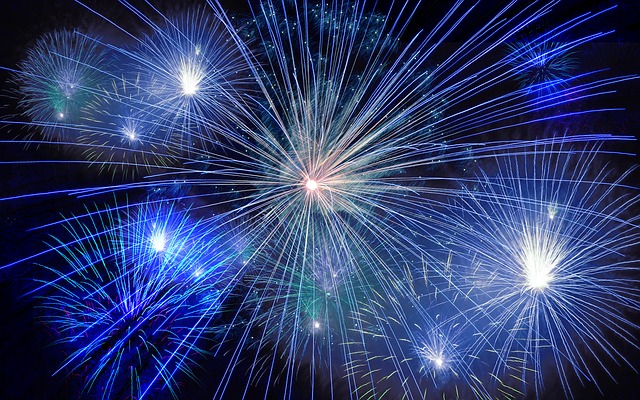 It was 16 years ago that I was in Scotland. The day after Christmas, also known as Boxing Day, I was still in Glasgow. I went to a couple of the free museums that were open that day and the next, and visited a friend, before checking out of the youth host

Some of you may have read the news about this summer being the #hottest-in-135-years. Coping with such heat could mean expending more on keeping the environment cool. Even on those on beaches were not spared. There was direct impact on the surface of seas. 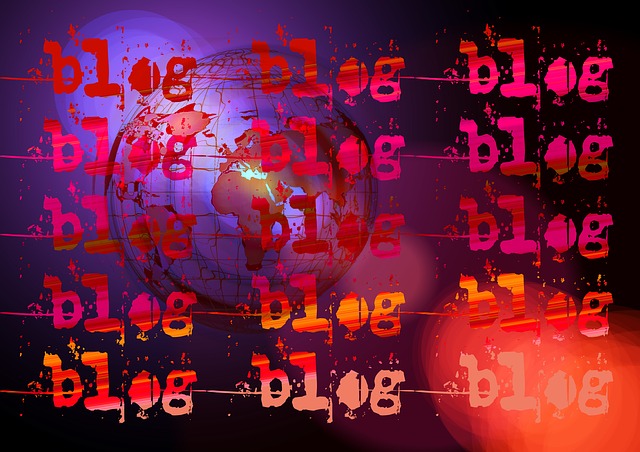 Before I go any further, I want to wish my Daddy in Heaven a Happy Father's Day. This is the second one we are celebrating without you, but I know you are watching over us. I love you and miss you so much. Rest well always. <3 Aside from celebrating Fa

A day is not exactly 24 hours. The Earth rotates its orbit with more than 24 hours and complete its revolution in 365 days and every four years 366 days. The leap year every four years. So, what is the real score? How many hours in a day instead? I am not 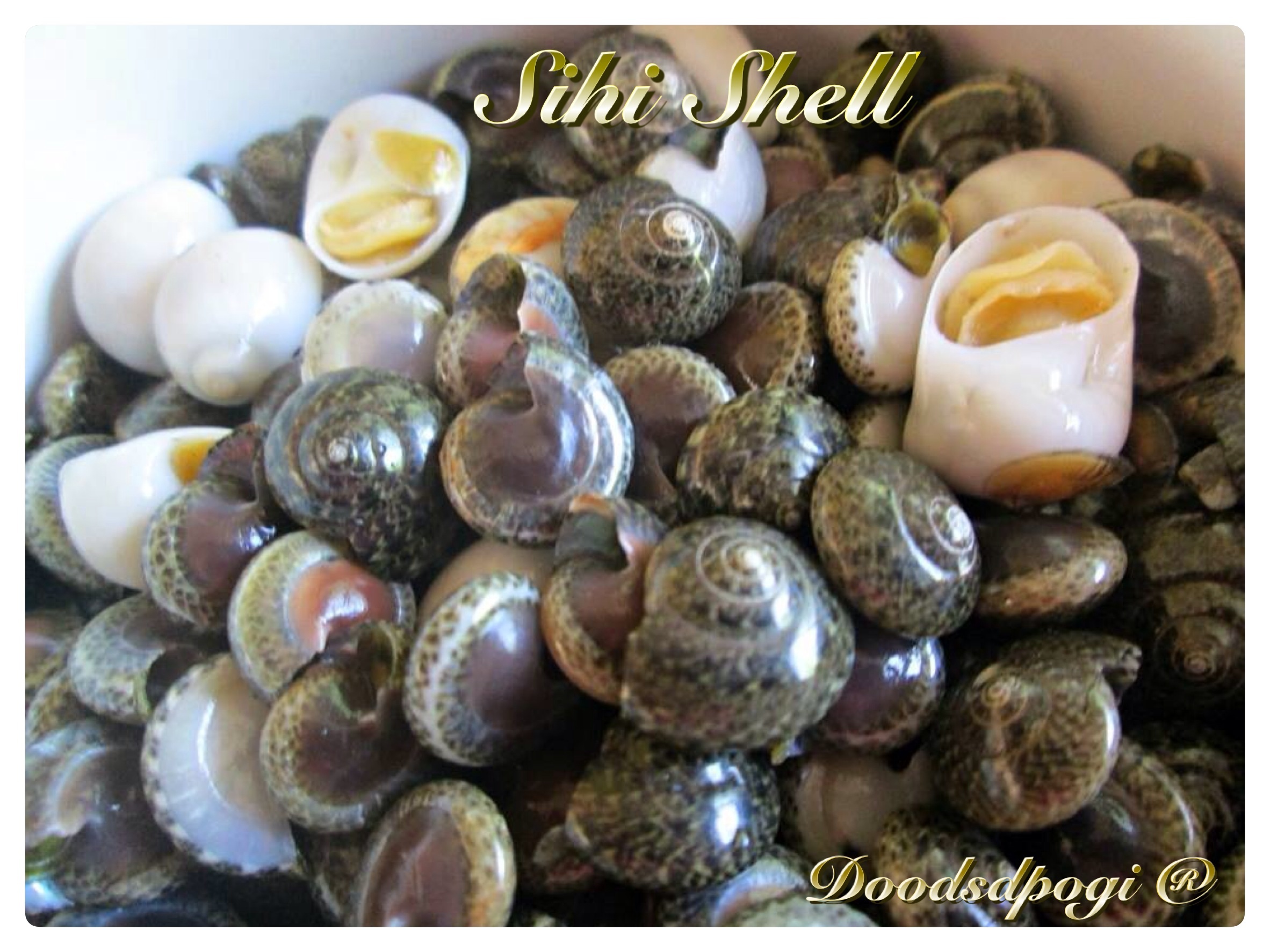