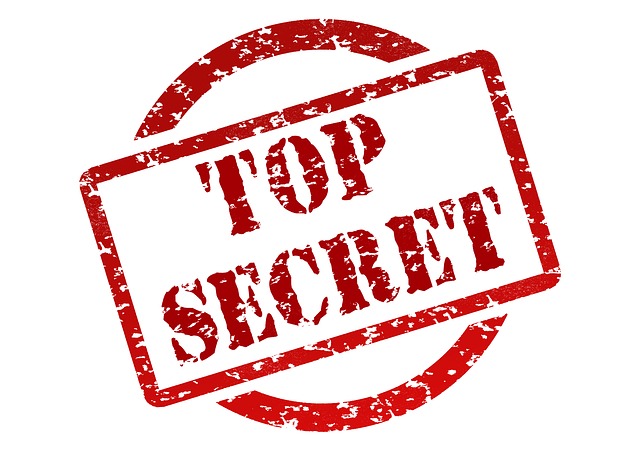 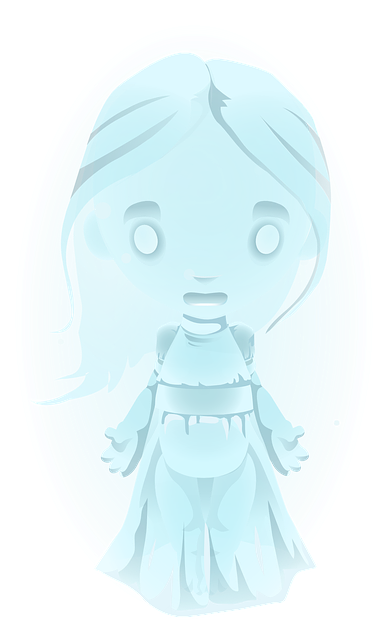 So with my blog created using the Google Blogger or Blogspot app (So? … notice how I start off the post as if we've been discussing this topic for a while and it's just a continuation. See? It's because this particular matter has been rolling around

Word on the street is that Yahoo Voices is calling it quits. If you have content on the site, you have until the end of the month until the Yahoo Contributor Network is shut down for good on July 31st, 2014. At that time, the content will be deleted f

Yahoo! Voices Will Be Quieted Soon Though It Is Where I Found My Voice

It was in December 2008 that a retired Air Force acquaintance suggested to me that I should submit a patriotic piece I had written to a site called, "Associated Content" (AC).  I did not think that anyone would want to read it, but I looked into it an