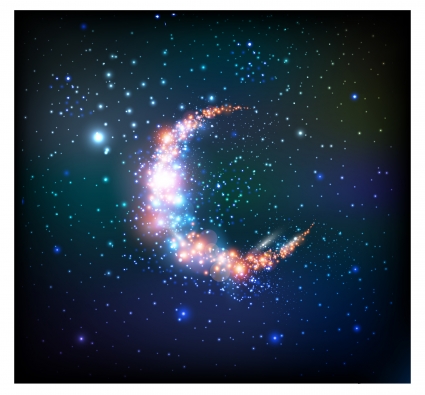 Children of the Moon

Many websites and/or blogs offer newsletters. Subscribing to receive updates via eMail is as simple as providing your mailing address. Although free newsletters abound, free does not always equate to worthwhile reading. If you have an interest in what's ha 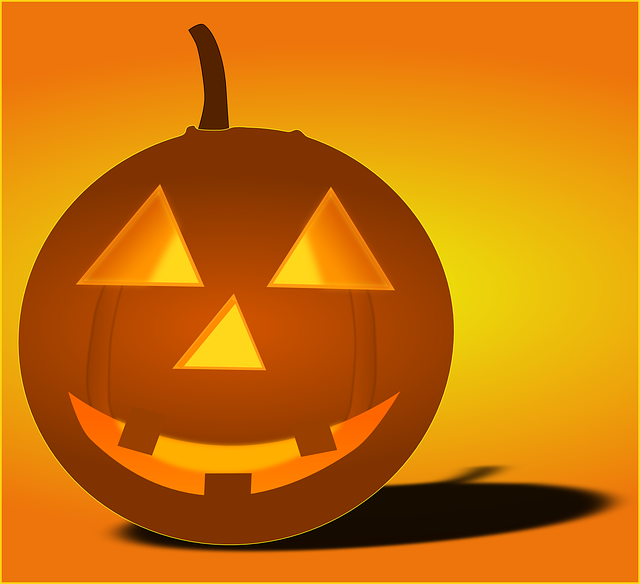 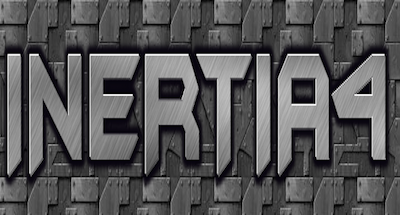 The World We're In

The worlds is our oyster, or is it? Maybe it is our cesspool. Yep, that’s more like it. A sewer. Or maybe the world is just upside down. Maybe we have to stop all these power plays and just start learning how to live. But watching the news and readin

Good day my dear personapaper friends! It's been like 3 days and 6 hours since my last post because I was too busy doing some #school stuffs before our semester ends. Or Shall I say before my last school year ends. I'm so excited to be graduating in #colle

"I trust in God. I love my country. I will respect it's laws. I will play fair and strive to win. But when I lose, I will always do my best." Little Big Men is the story of a Little League team from Washington State that eventually did what no one 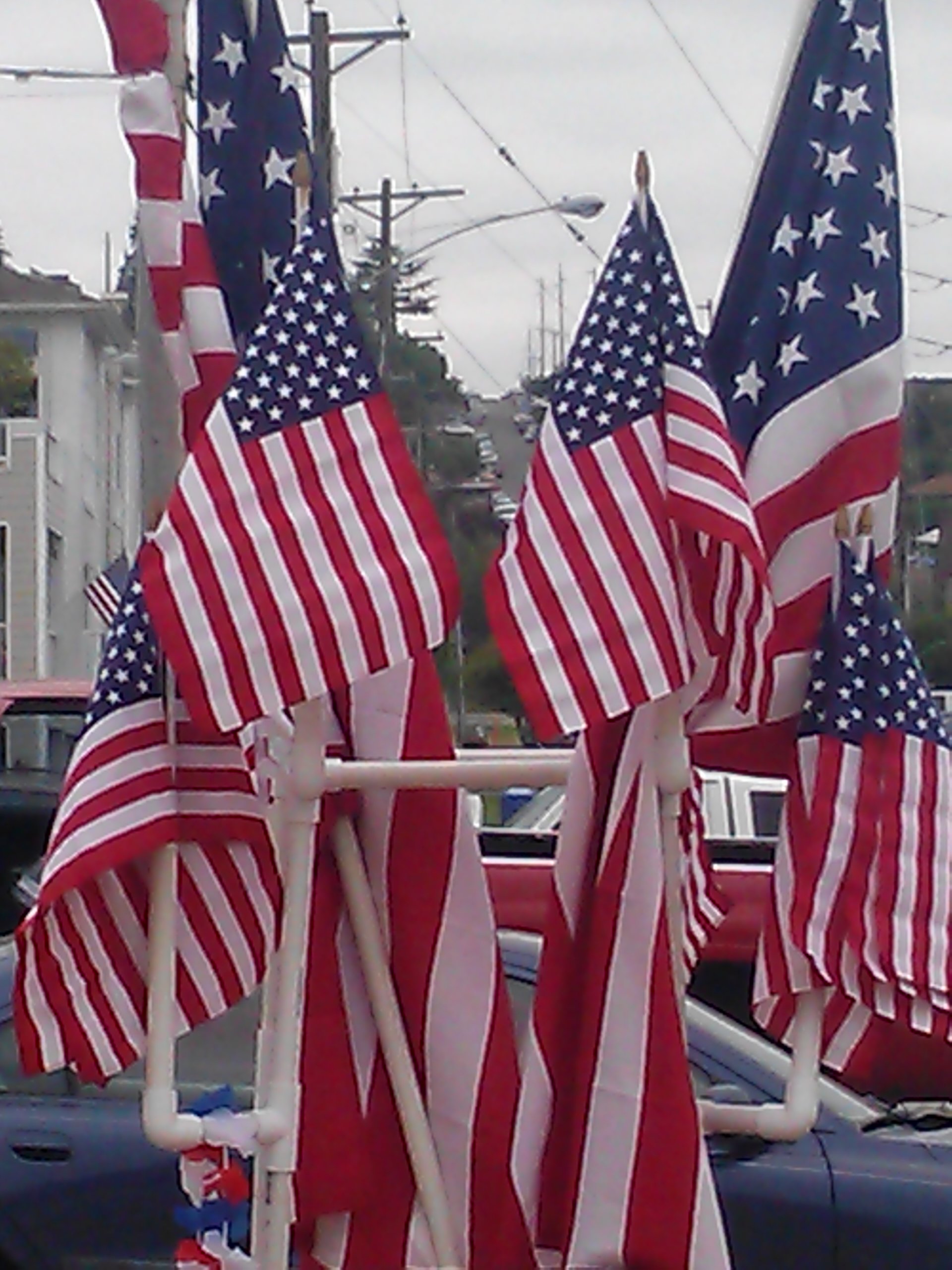 I can't watch the news anymore for obvious reasons. Who wants to watch something that makes their stomach turn every time it comes on? Not me! The stories that the #news #channels cover, and even the stories that people choose to blog about on the #interne

Dear friends, I am sorry but I have to write this one. It will be my first and last on the topic, I promise you.   I have a hunch that my article over there will disappear soon so I made a backup of it. I am posting the link here if you feel li 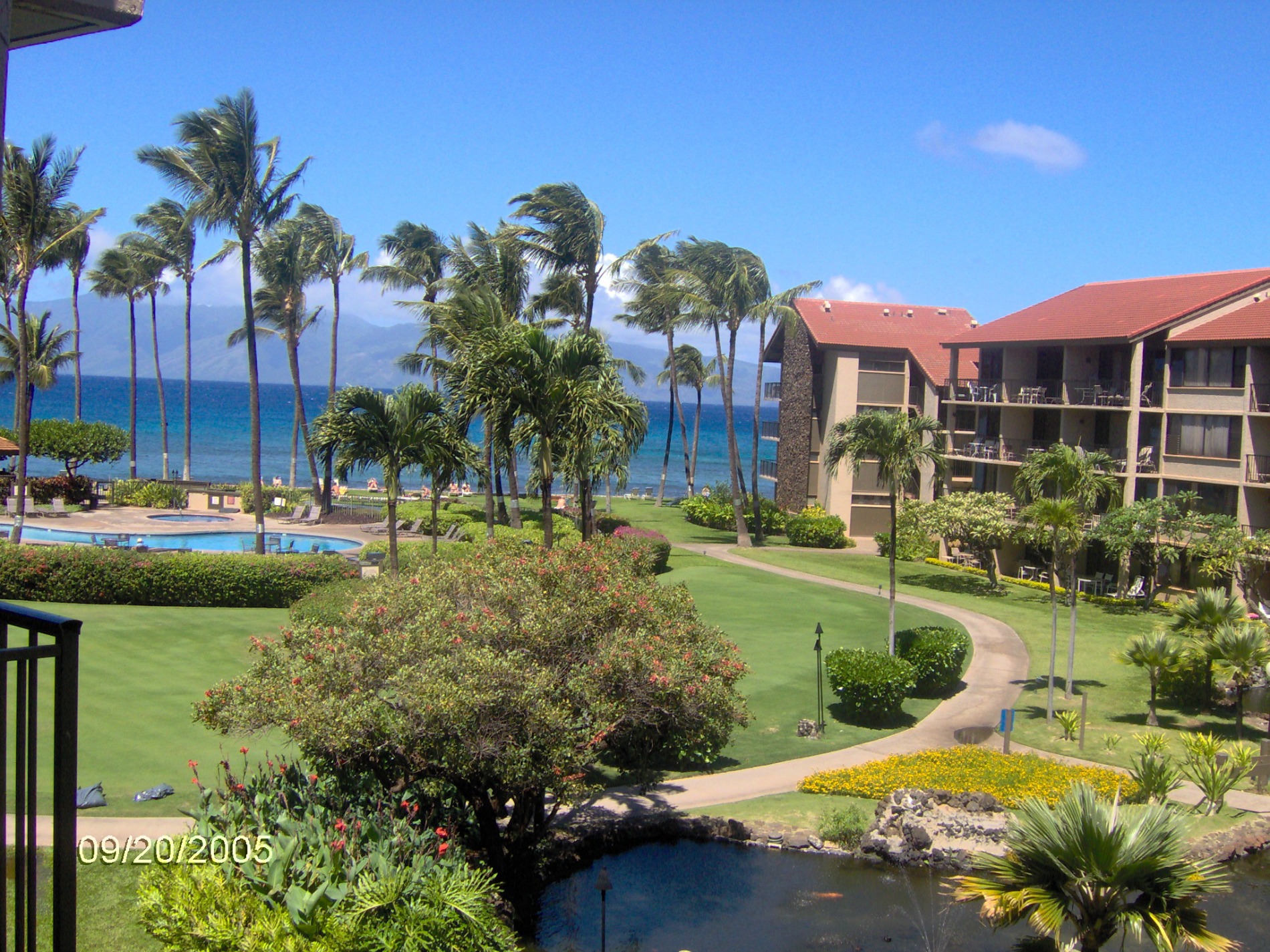 I've Been Pretty Busy Catching Up but Not Here, unfortunately

I've been busy as usual the past several weeks. I had computer issues which you may have read about already, and I found a young man that knows a lot about fixing computers. He cleaned out my computer, cleared out viruses and sold me a new hard drive as my 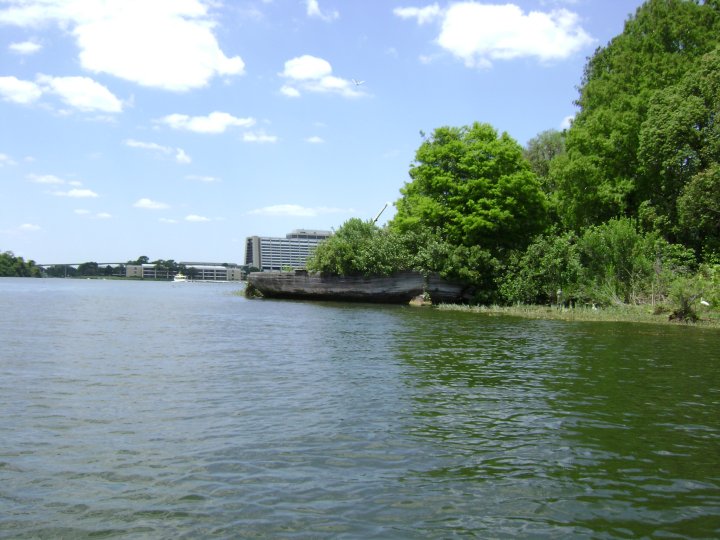 Abandoned Theme Parks in Disney World that I Never Knew About

There are two abandoned theme parks located in Disney World in Florida, on Bay Lake, that I never knew about. I knew there were islands there, but never realized that they were actual parks, once upon a time. Discovery Island is one of them. It was a zool 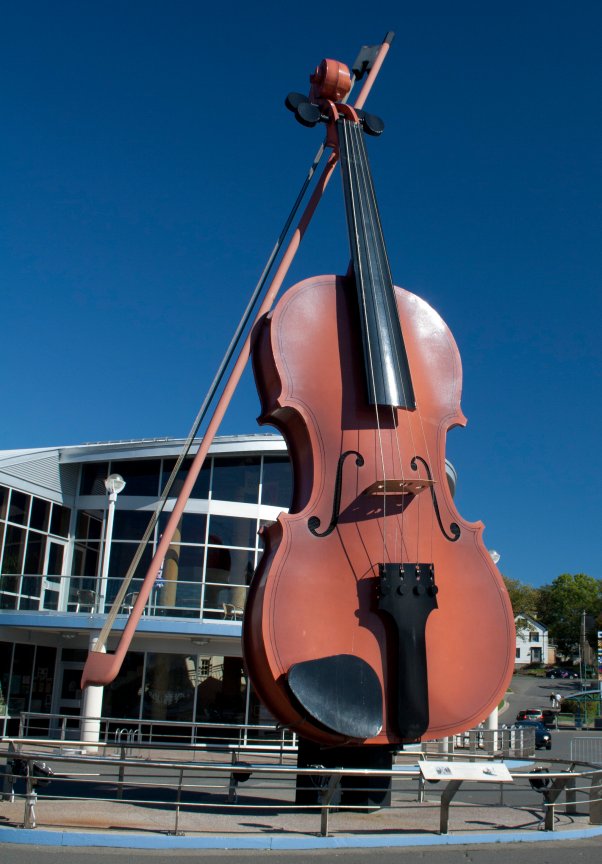 The Largest Fiddle in the World

Right next door to the cruise ship terminal, Joan Harriss Cruise Pavilion, in Nova Scotia, is the world's largest fiddle in the world. It was completed in 2005, and was built to celebrate the celtic heritage. The fiddle measures 60 ft. in height, and is a