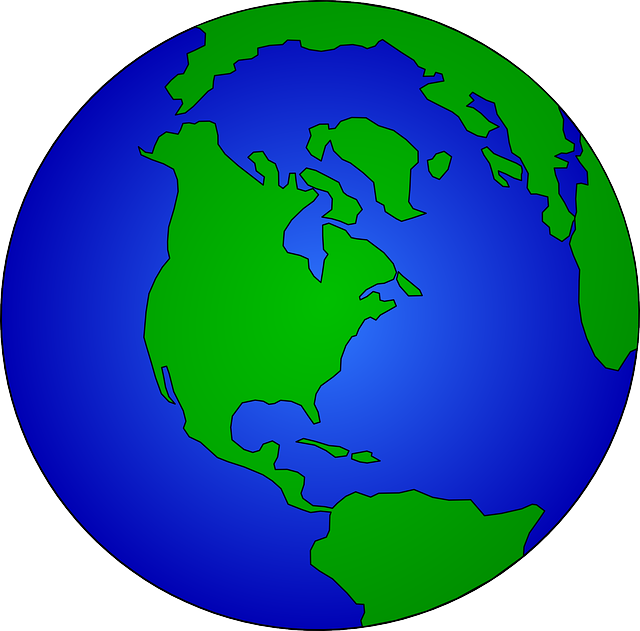 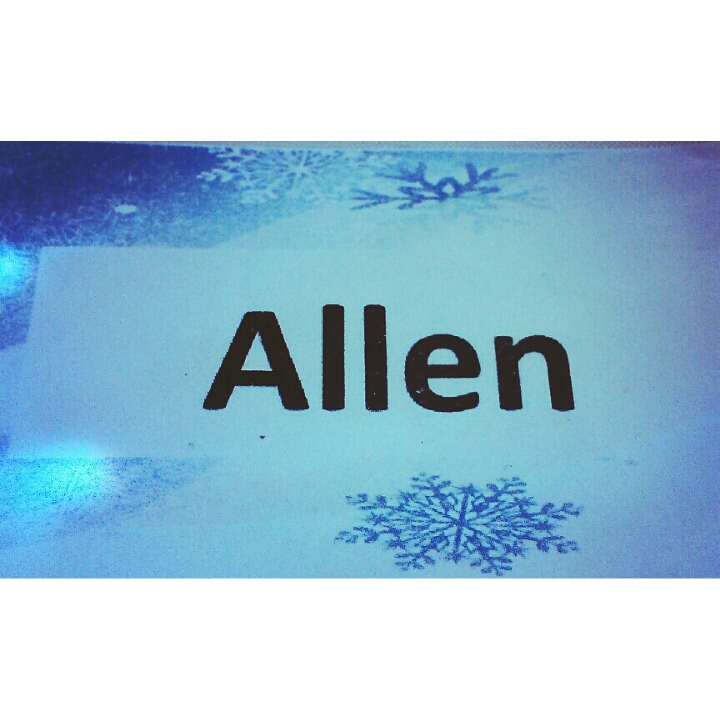 I'm On My Way To School

I'm on my way to school.  Well, not my school really. I'm going to one of the universities that my younger brother is applying for college. It is one of the ivy league universities here in Manila. The one that bleeds green and is represented by an ar 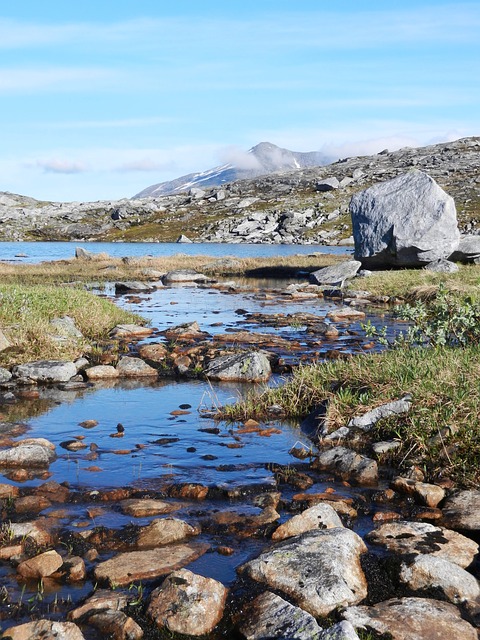