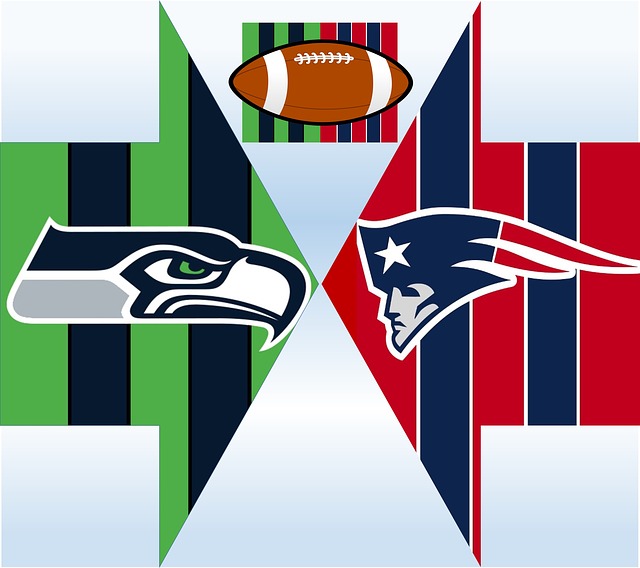 Congratulations to the Patriots from a Seahawks Fan

Until the last 20 seconds of the Super Bowl game last night, there was no clear winner.  There were many times throughout the game, any one of who were watching, would have declared either of the teams the winner. I am not here to take you through pl