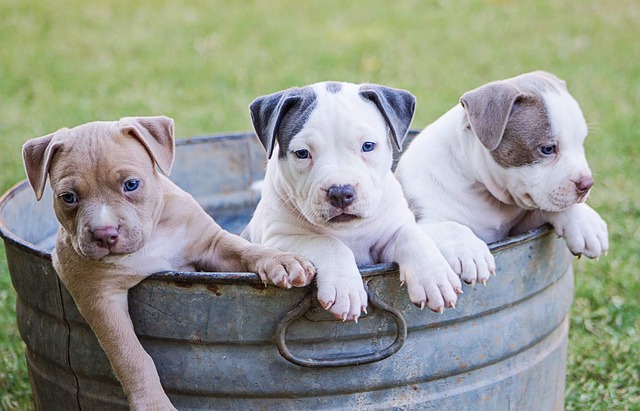 So, today we have the #Spanish word "perro", "#dog", in English. This is a masculine noun, that's why I'm using the masculine article "el" in front of it. As usual, if you want to listen to its pronunciation, you can go to sites like, for examp 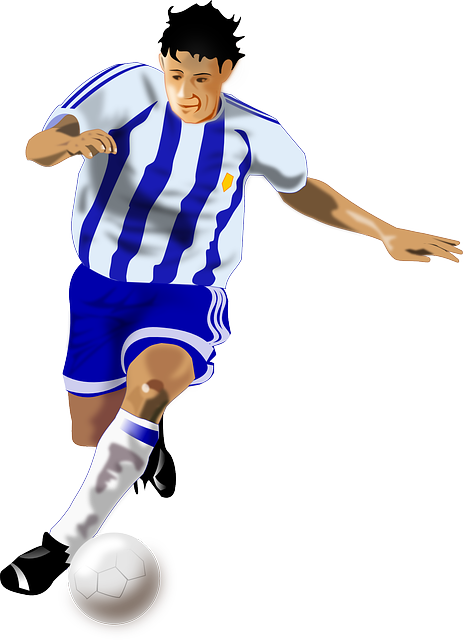 I don't often watch sports and write about them even less but I thought this worth mentioning. The UEFA is having their elimination games for the European Championship and they are being broadcast on some Fox Sports Channels. There were some good games on

To Pick Up A Language

The phrase To Pick Up A Language isn’t so much about specifically setting out to learn a second or extra language on top of your native tongue, but to just absorbing the languages of other people from interacting with them, absorbing enough of their

At the height of the Spanish Civil War The small Spanish Basque region town of Guernica was hit by the first civilian Blitzkrieg air-raid in history on 26th April 1937. Though two years before the start of World War Two the attack was waged by the German L