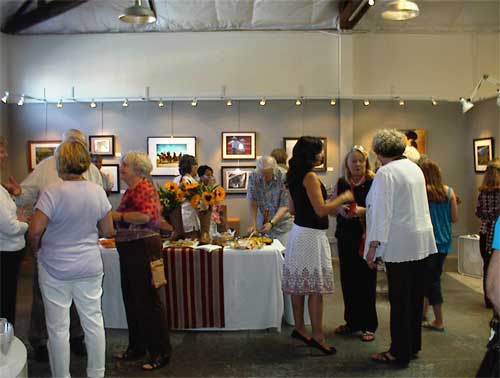 Ten Tips for Getting Started at Tsu

So many people have said they tried #tsu but felt lonely or invisible there or just weren't sure what to do. Thus, they decided it wasn't for them. Worse yet, some were recruited by people who then left the site and their tsu children without training or s 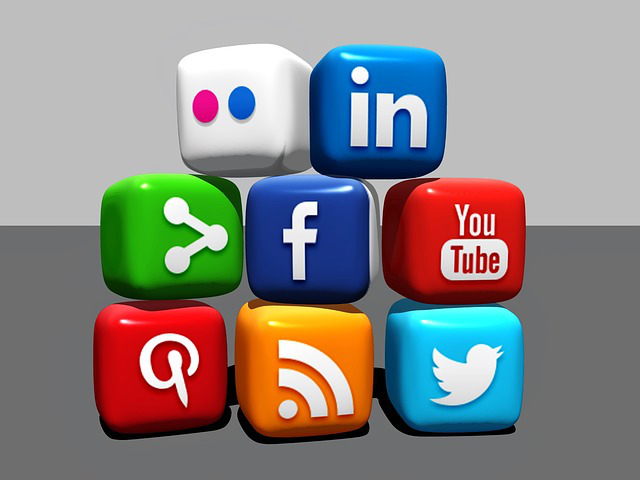 Tsu has really been opening new doors for me. Much more than Facebook ever did. I've had people ask me why they should bother with Tsu if they already have Facebook. All their friends are already on Facebook, and Tsu's interface looks to them like some kin