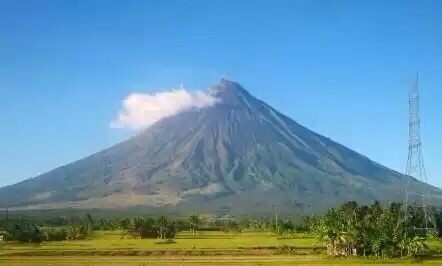 Here in my home province of #Bicol in Southern Luzon #Philippines, we are proud to have a majestic and picture book landmark called Mt. Mayon. She is renowned for having the most perfect cone in the world. Actually, Mt. Mayon has been and still is an

Holy Week in the Philippines

Being a Catholic country, Holy Week is really a big deal and a must-observe occasion. Most Filipinos would do the Visita Iglesia or church visiting, others would show penance by walking several miles to their favourite church., which in vernacular is terme 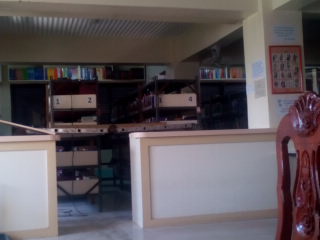 why there is a monthly holiday here in Bulacan, Philippines?

As of this moment, my lunchbreak so i decided to post for a while. Since, today is a holiday, my library staff are not around. Only the carpenter foreman and his helper are here with me in the library to install the shelves that i asked the management to i 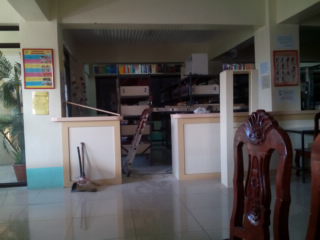 finally after three days of not posting

Today is a holiday here in Bulacan, Philippines. My library staff are not around because of the holiday but me i am here working for the benefit of the library department. Anyway, that will not affect me too much of working even on a holiday. Actually, thi 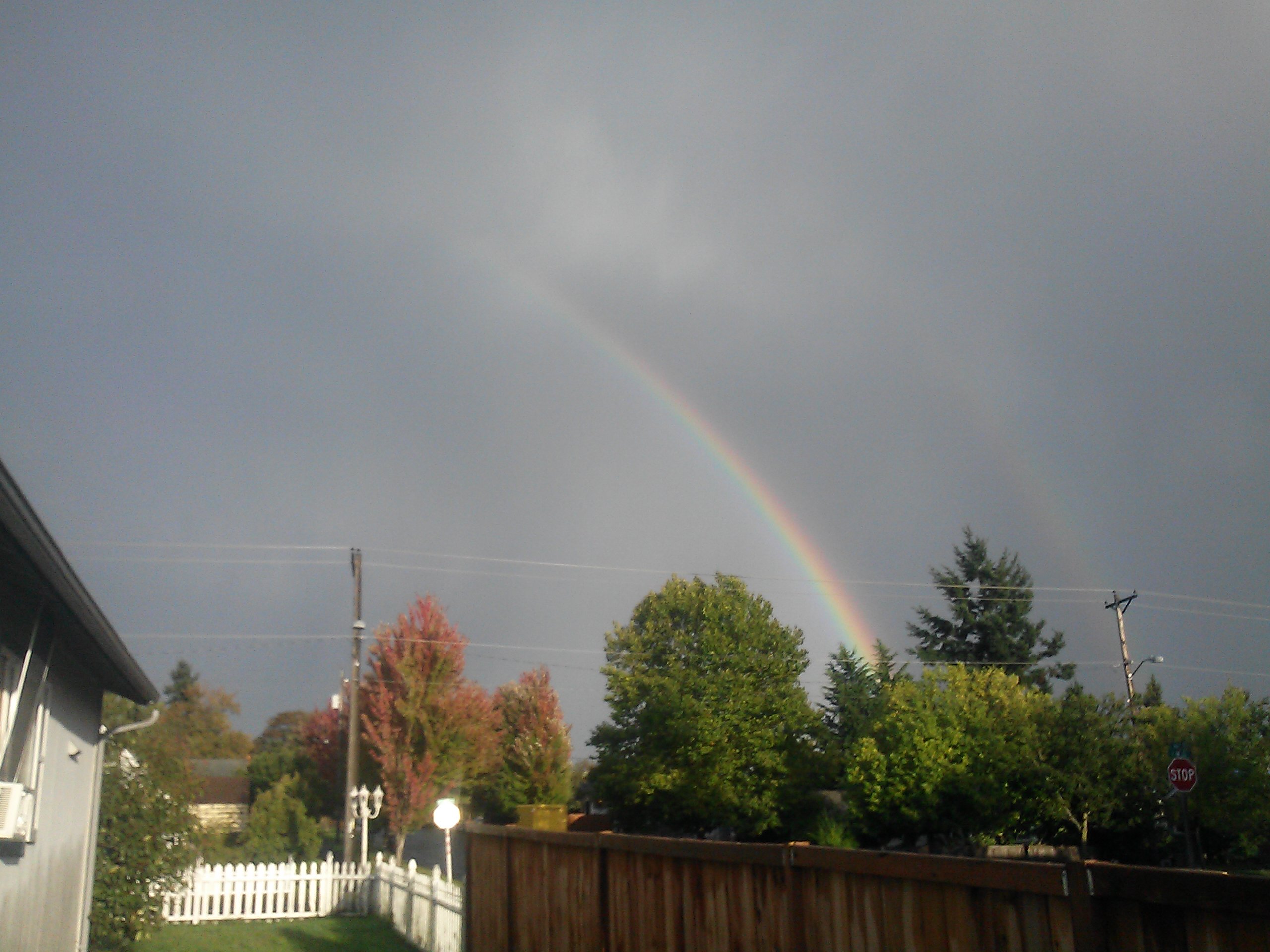 #Persona Paper - Let's Build Our New Home!   Remember when you joined a new #Social #Network #Site that paid for your blogs and how excited you were to become a member? Well through a lot of hard work, you helped to build the website up from the gr 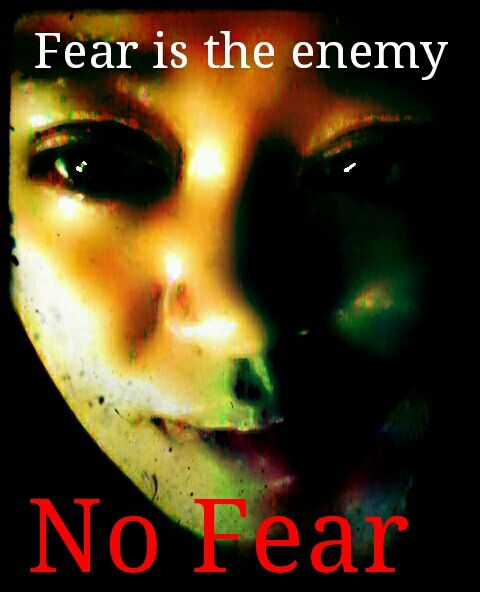 Please pray for Us Here In the Philippines

I call out to all my friends here in personapaper to please pray for us all here in the Philippines as we await the coming of another super typhoon named Ruby. It is said to be getting stronger and people are beginning to fear the worst. it is expected to

When Do You Start Your Christmas Decor?

When Do You Start Your Christmas Decor? 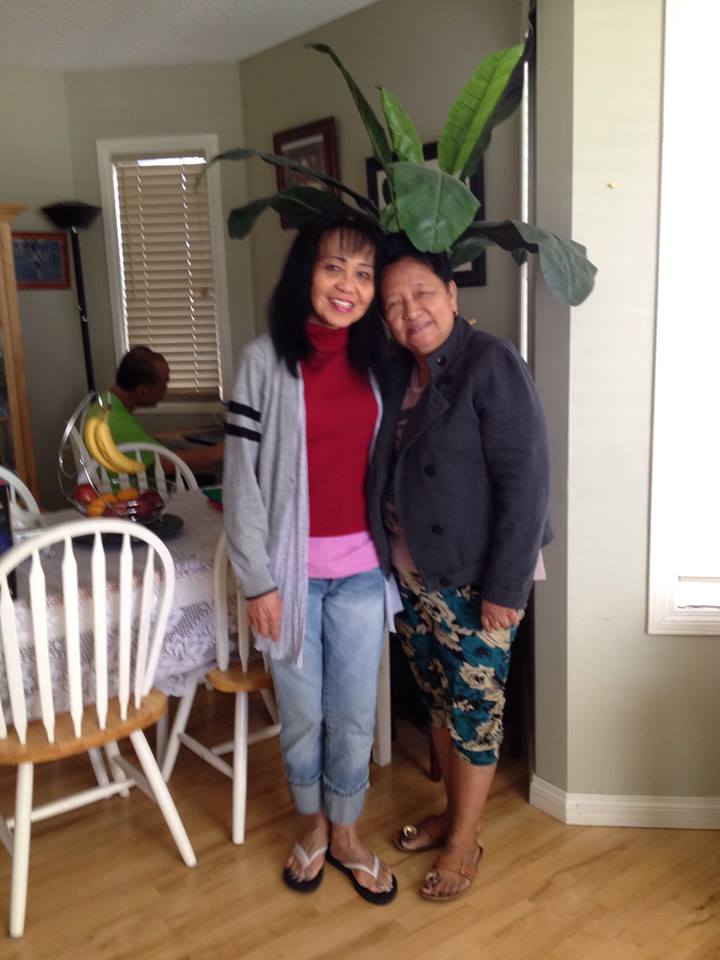 WHEN OLD FRIENDS/CLASSMATES MET AFTER 30 YEARS!

Yesterday we had some guests from the Philippines. There were six of them. It is the family of my wife’s best friend and former high school classmate. They are here on tour. It was exactly 6:00 pm when they arrived yesterday. We served barbecues, Fi

To begin with, I love my country and #Philippines is home for me and will always be, my sister and her family (her hubby and son), brother (unmarried for now, but has a long time girlfriend) and our mom lives in #Canada and they have been there for almost 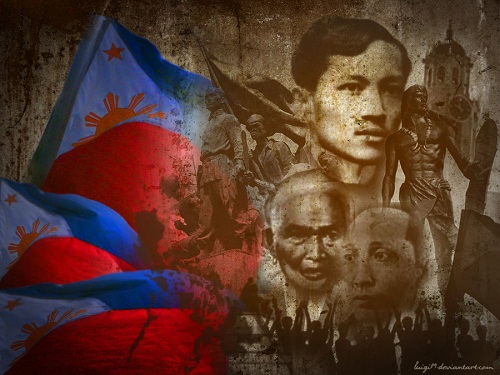 Independence Day Thoughts: Freedom in the Midst of Corruption

We Filipinos can always find something to be thankful for. Even though we live in a country ruled by a rabidly corrupt government and where the filthy rich capitalists feed on the fruits of labor of the impoverished majority, hope is not at all lost. As th

The Rule of Good Government is to Secure National Freedom

It is truly indeed that people who belong to democratic country demands from the government the strength to allow the free exchange of ideas, beliefs and sentiments; an open speech among the people and between the people and those that govern them. Only th