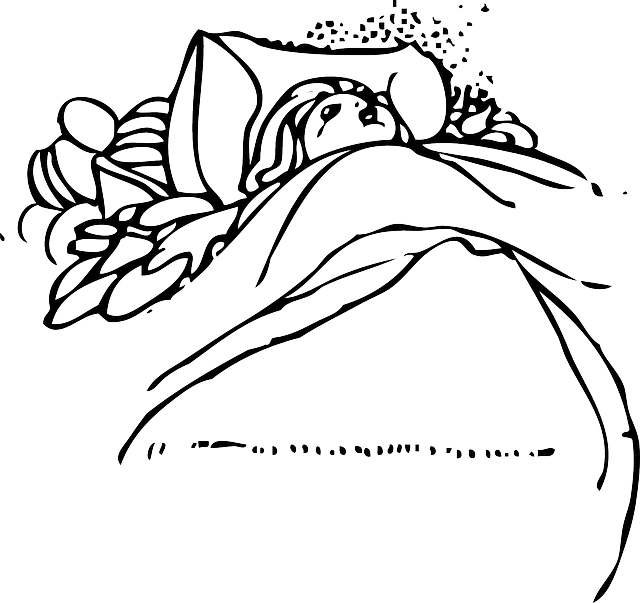 I have been gone for a long time from here and I am struggling to get back to being here everyday. To be anywhere everyday. To WAKE UP everyday!   OK that was dramatic but, on January 13, I came down with a horrendous illness. It was like the flu on 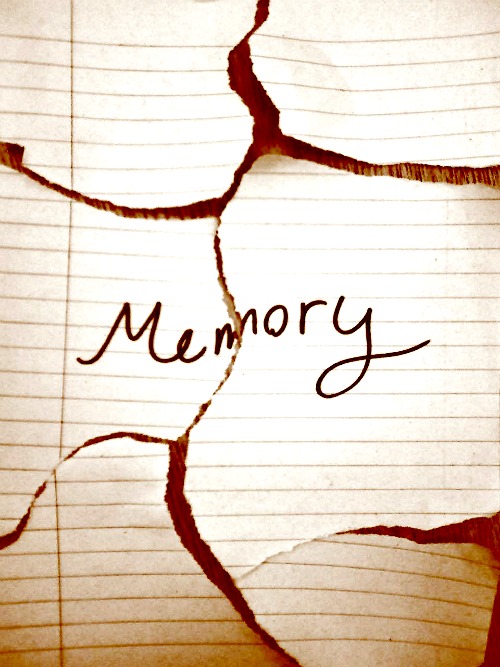 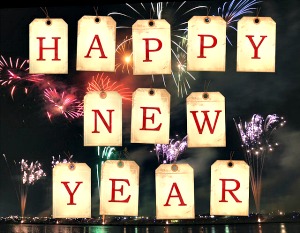 I guess my title says it all. I have been completely immersed in Tsu for some reason and also I have had an amazing number of health and other issues which kept me down. But I wanted to come here and wish you all a very Happy New Year! 2014 was so bad for 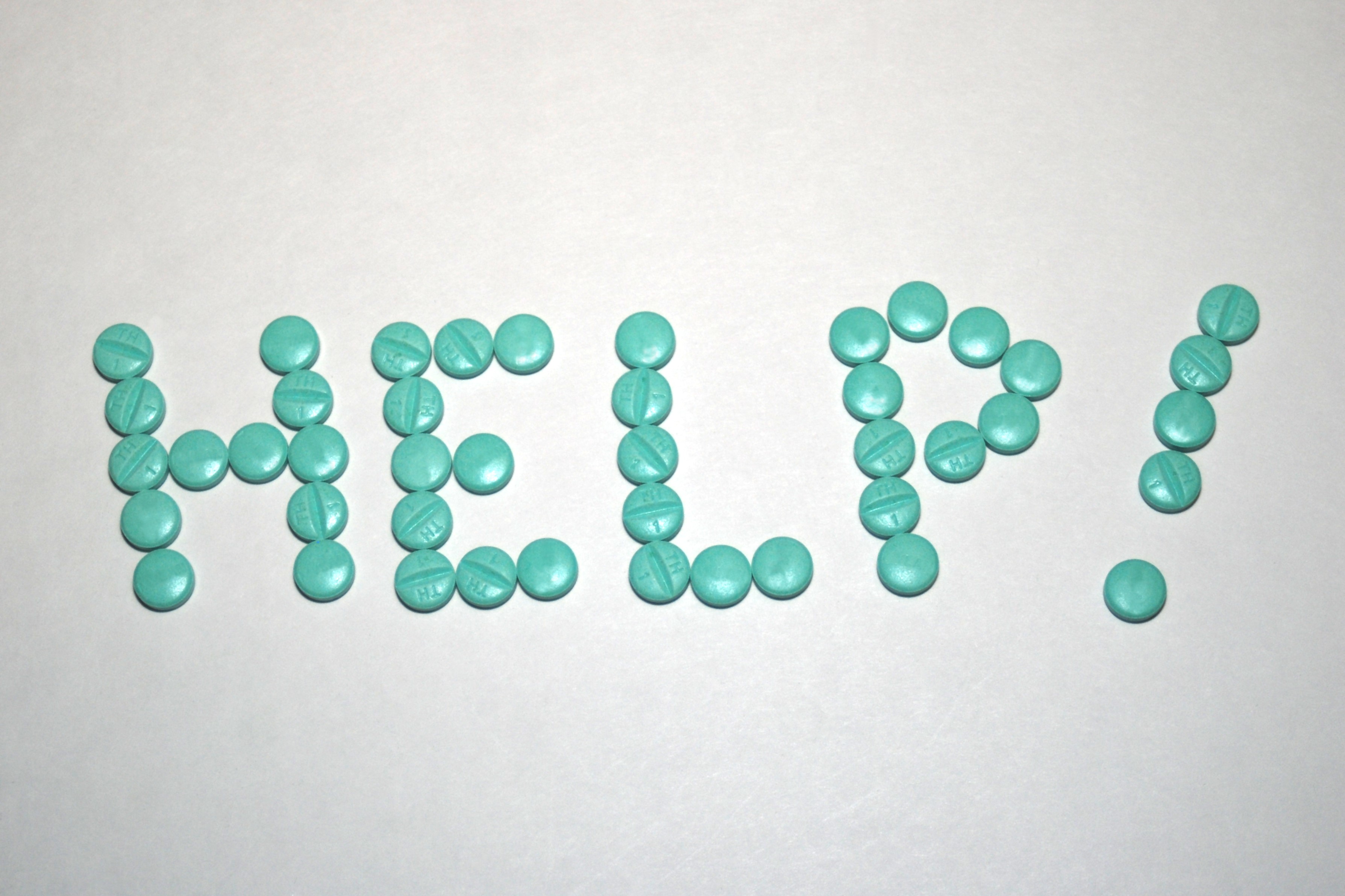 I hate being a n00b. I hate not knowing how everything works. I hate asking for help.   But I am going to ask a few questions and hope you guys would be kind enough to answer them for me. I have read the FAQ and things but maybe I missed s 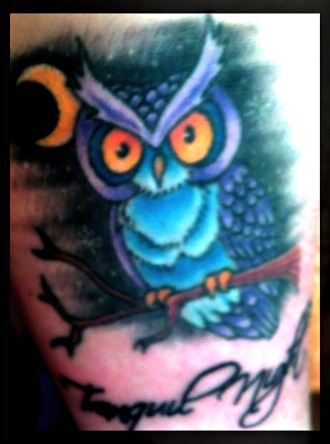 It's a little lonely being a night owl 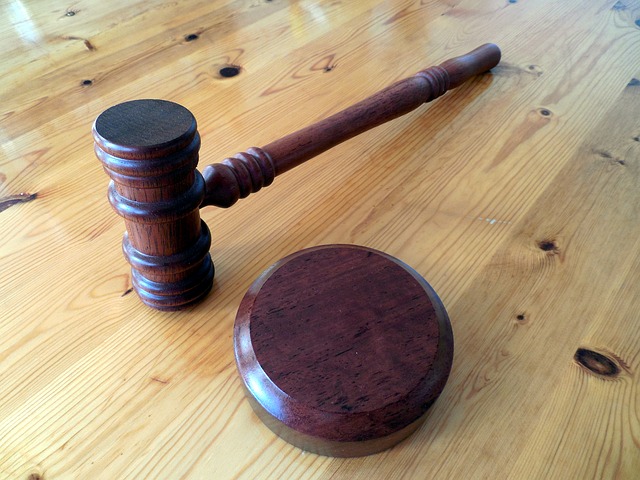 At last, murderer Jodi Arias is getting her sentencing retrial. Will it be life or death?

Convicted murderer Jodi Arias is finally having her day in court. Again. She brutally butchered her ex-boyfriend Travis Alexander last year in a crazed, demented fit of rage. She stabbed him dozens of times, shot him in the head and nearly decapitated him. 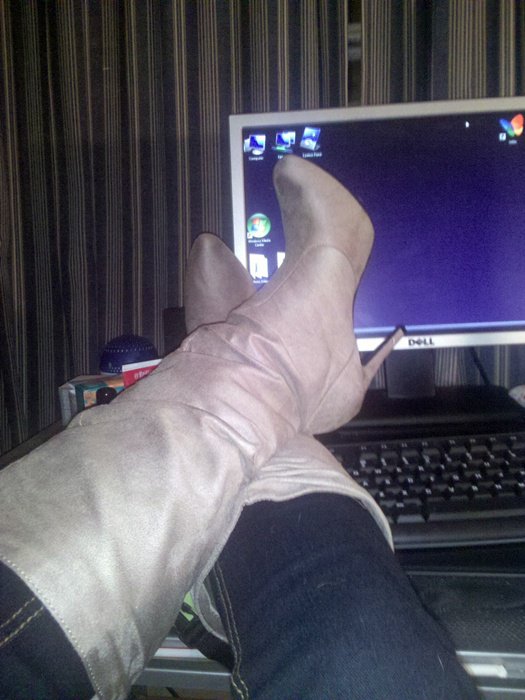 A little more about me then I am going to get know you!

A fresh new (to me) site to ramble, opine and get to know others! I am happy to be here and thank AliCanary for telling me about and then inviting me  to this site. Although I already wrote a basic first post when I signed up, I think it's a good