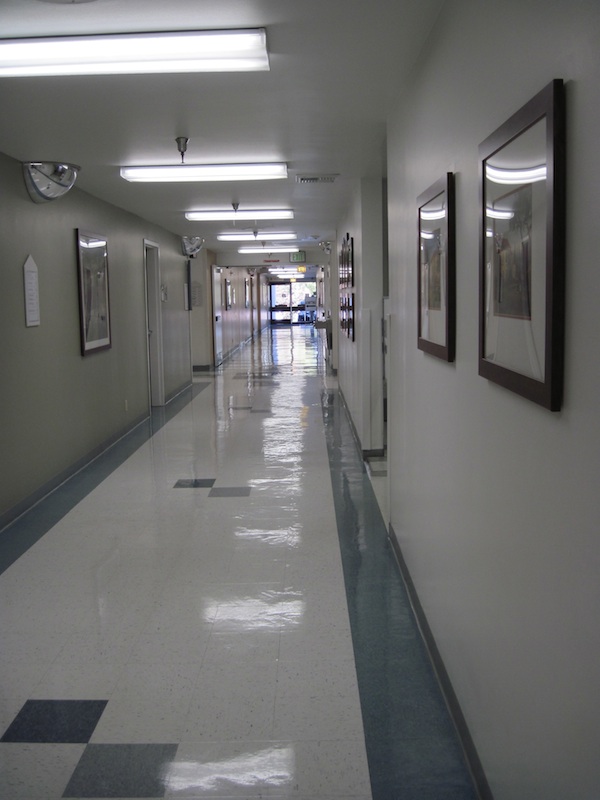 The Hospital: A Poem

This was written during the time I was caring for my mom and spending a lot of time sitting in the hospital by her bedside so that she could retain a bit of her dignity. Mom’s ailment was horrible back pain, for which she was heavily drugged. It was