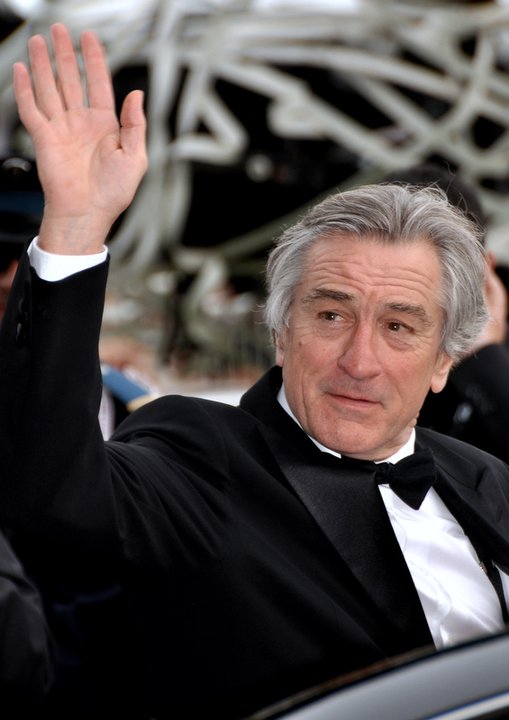 Riveting acting legend Robert De Niro was feted as the debut honoree of the evening during the 32nd annual Kennedy Center Honors held in Washington, D.C., on Dec. 6, 2009. Meryl Streep, rightly inducted as a member herself some two years later, open