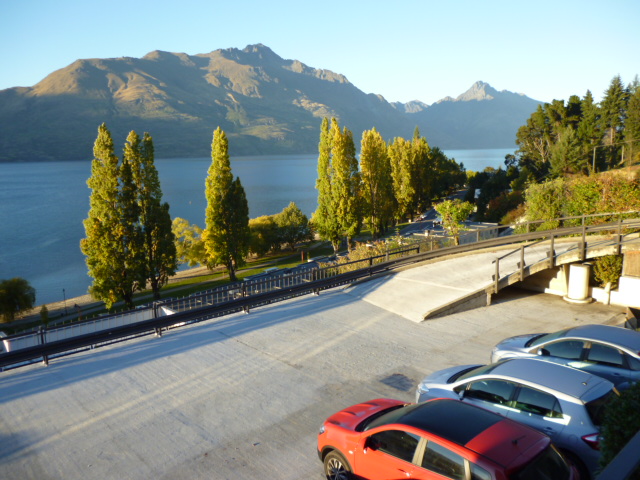 Autumn, or Fall, is a special season as far as I'm concerned. I love the way the warmer summer temperatures linger before plummeting into winter. I love the vibrant colours as the landscape changes. I'm usually ready for a change of pace after a long, hot

Several years ago my husband and I chose a holiday that was a little different for us. Our last holiday had been a South Pacific cruise, on a large cruise ship. We loved that experience, so when we saw the advertisement to do a little bit of cruising on a

Where in the World Are You Writing From?

One of the wonderful things about sites such as Persona Paper is that you get to meet people from all around the world. I had penpals when I was a child, writing letters to others from many countries. I see PP as an extension of that childhood passion. I l 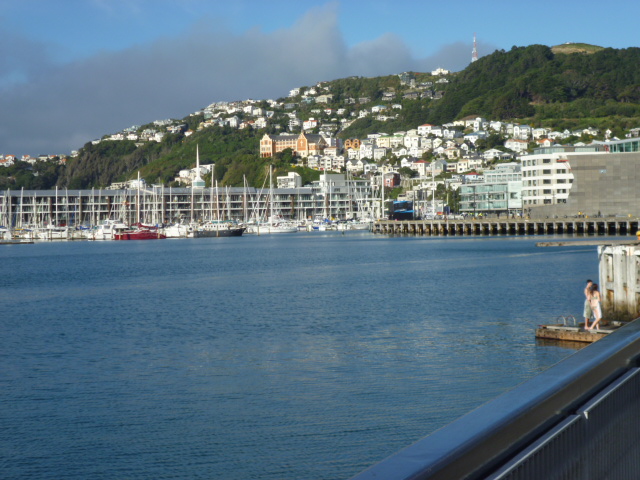 Tomorrow I'm driving down to Wellington, the capital city of New Zealand, for an overnight stay. Wellington is like a second home to me. I lived there for more than ten years and return often, both for business and pleasure. This latest trip is a combinati 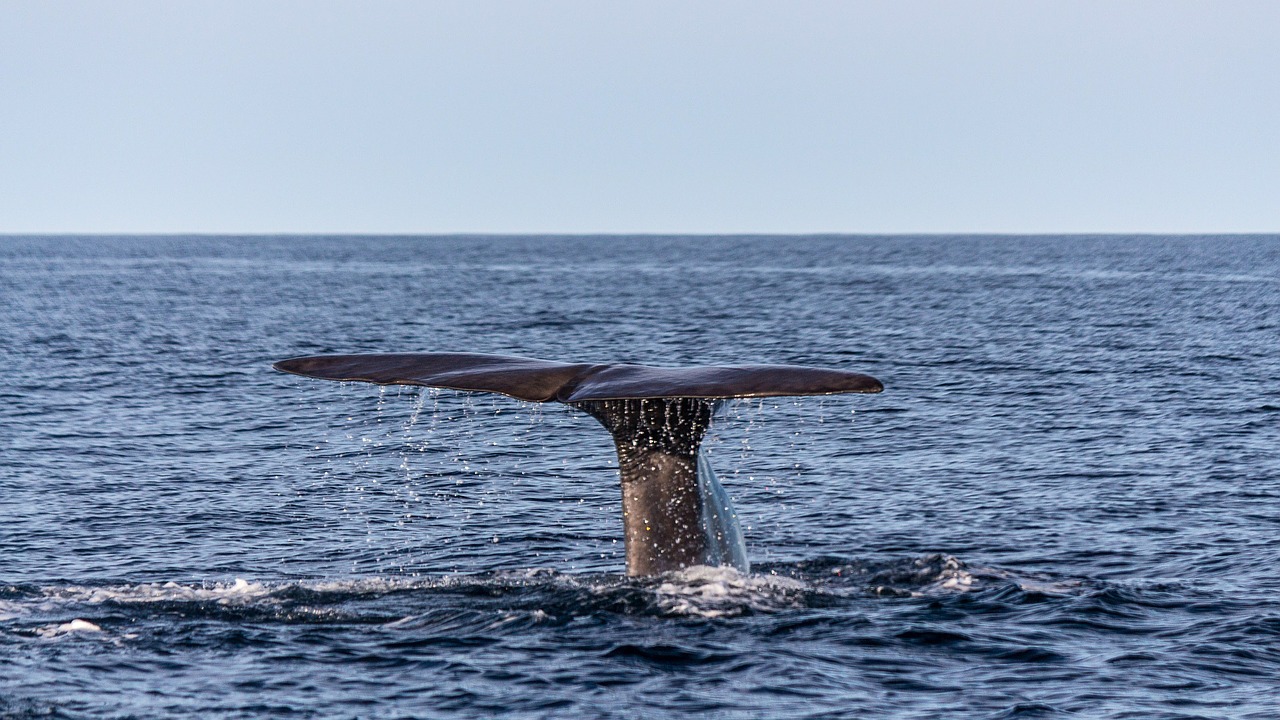 For me one of the saddest sights to hear about or witness is a massive whale stranding. That is what greeted me when I turned the TV news on last night. A big stranding of nearly 200 pilot whales occurred earlier in the day at Farewell Spit, the northern m 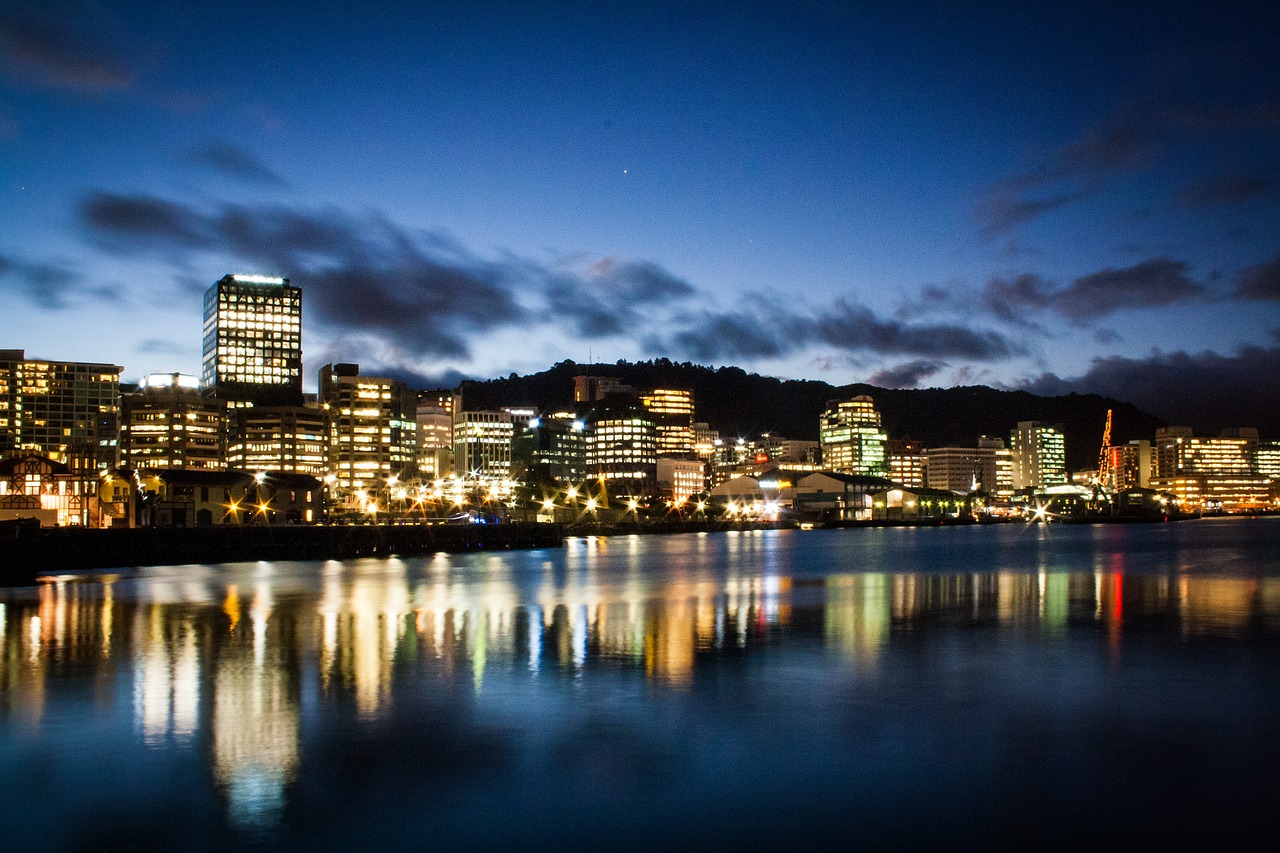 My husband and I lived in Wellington, New Zealand's capital city, for many years and it is still a place close to my heart. We now live only a two hour drive away, so I return there often. The call of the city has been haunting me for a couple of months no 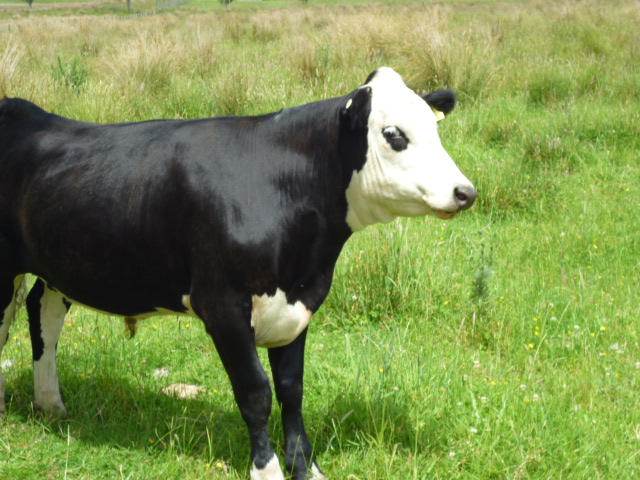 They Heard the Herd

Earlier I read an article by &WordChazer about easily made spelling mistakes. This reminded me of one class I taught in my early days of teaching. I was a city person, not having had a lot to do with farms and farm animals. This particular year I was t 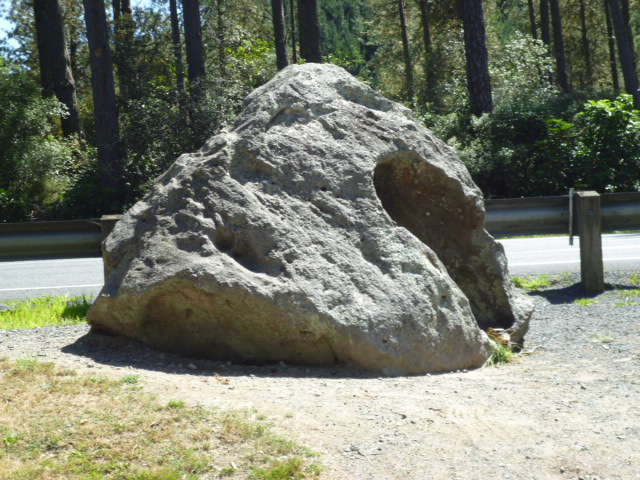 Most New Zealand children grow up knowing stories of many legendary Māori characters, one of these in the North Island being a young man called Hatupatu. One story I've often read to children in my classes is that of Hatupatu and the bird woman. It is 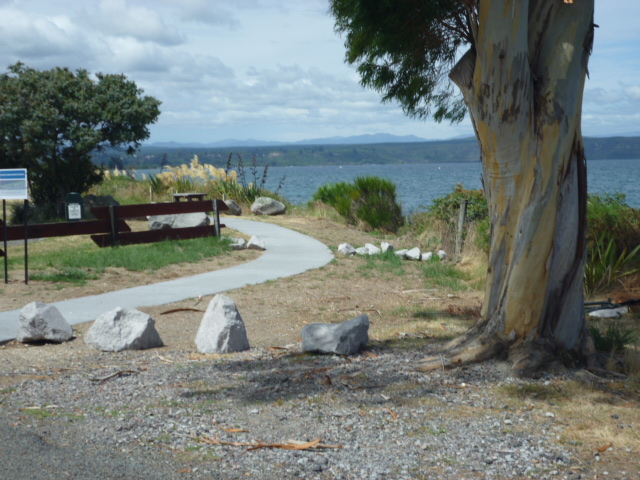 Lake Taupo lies in the volcanic region in the middle of the North Island of New Zealand. It was formed by a massive volcanic eruption over 26,000 years ago and is the largest lake by surface in New Zealand. Not too far in the distant are the three North Is 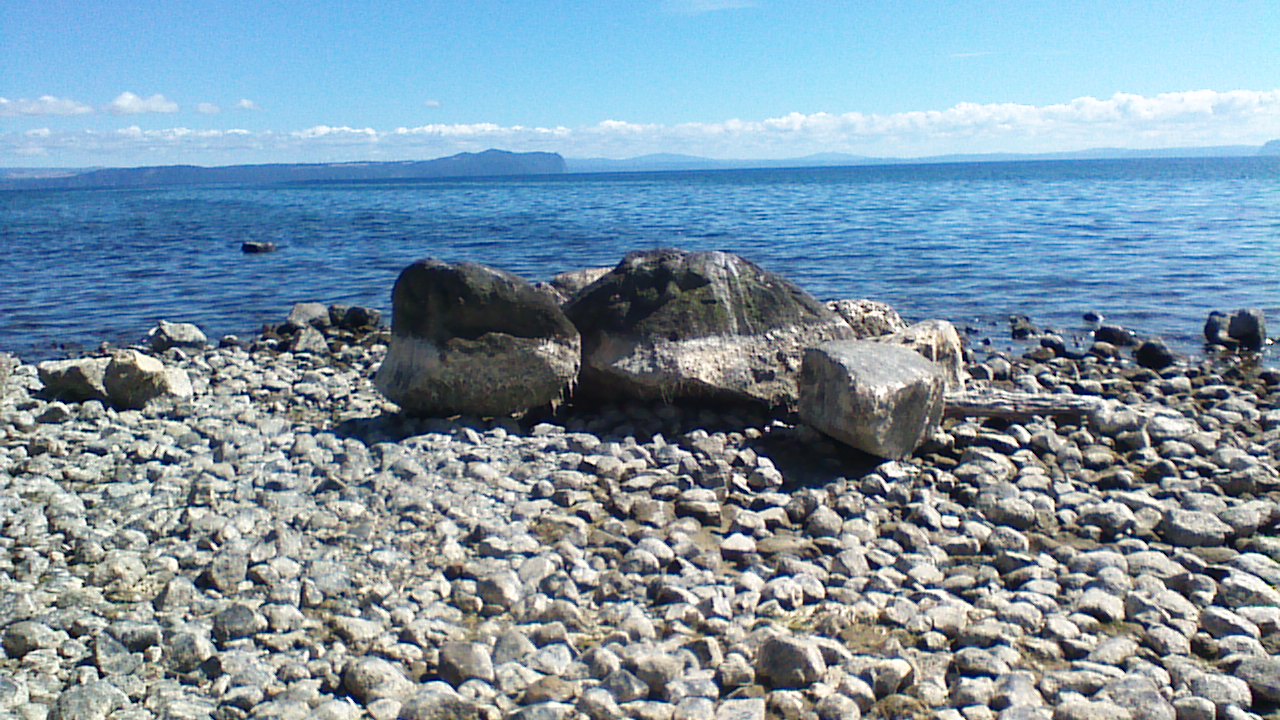 Today, 6 February, is an important day here in New Zealand. It is Waitangi Day, considered as our National Day, commemorating the signing of the Treaty of Waitangi on 6 February, 1840. This founding document of our country was signed between representative 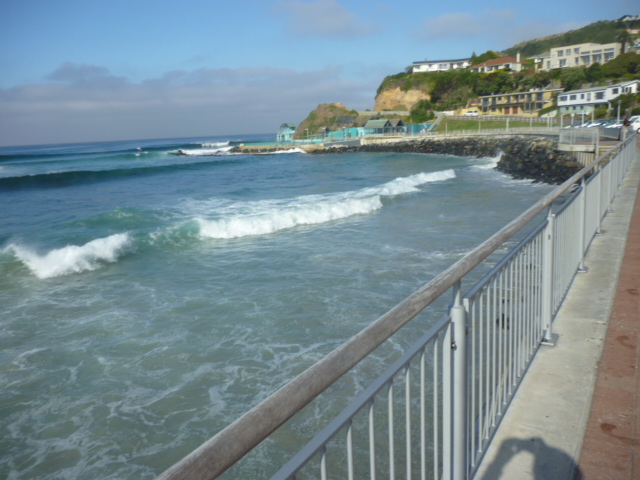 New Zealand is a wonderful country to live in and always popular with international tourists. I love sharing some of my favourite places with online readers who can't enjoy the pleasure of visiting some of our tourist destinations. The view I've chosen tod 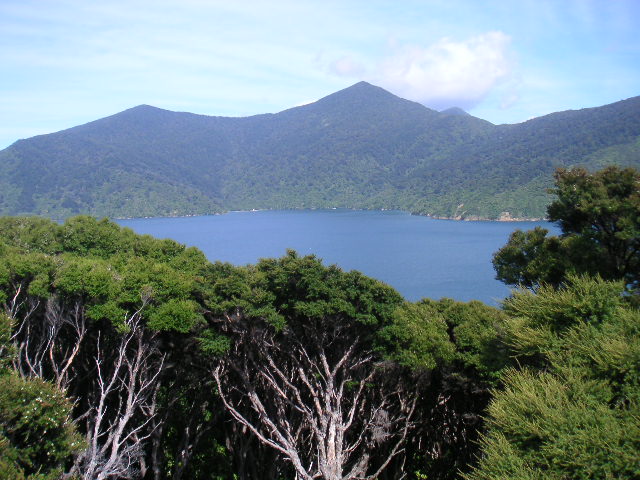 Reaching Out to the World from New Zealand

If you've never been to New Zealand I'm not surprised. It's a small country, with less than four and a half million people. But those of us who live here like it that way. We take for granted the green open spaces, the rivers, lakes and mountains and of co