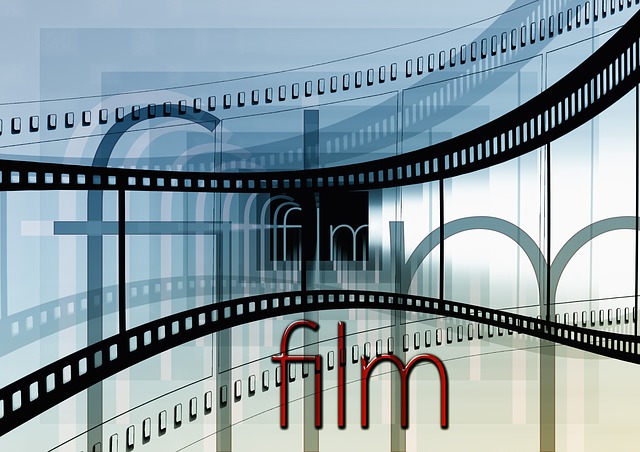 Movie "The Intern" Speaks to the Generations

The Intern, written and directed by Nancy Meyers, was a comedic look at some of the generational differences Baby Boomer and the Millennials in workplace and personal relationships.  Ben Whittaker (Robert DeNiro) is a 70-year-old retiree, who is not 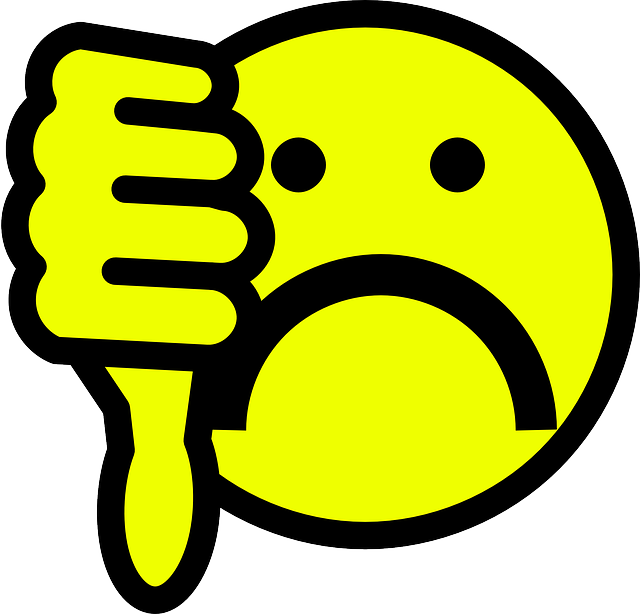 I am all for political satire, and parody of some of the foolishness of pop culture, but American Dreamz was one of the most disappointing films I have ever seen. Director and writer, Paul Weitz, missed the mark on writing good comedy by resorting to

I don't know if any of you here are familiar with Filipino Movies, because that movie that I'll be having a review on is from that country. "Tadhana" means destiny in english. You it should say like, "That thing called destiny" in english. The movie is al

I absolutely love the book but never had the time to finish the trilogy. Let's get to the meat of this article. The main reason why I made this one is just to share my thoughts and opinion. As a 20 years old female, I could say that the movie was quite dis 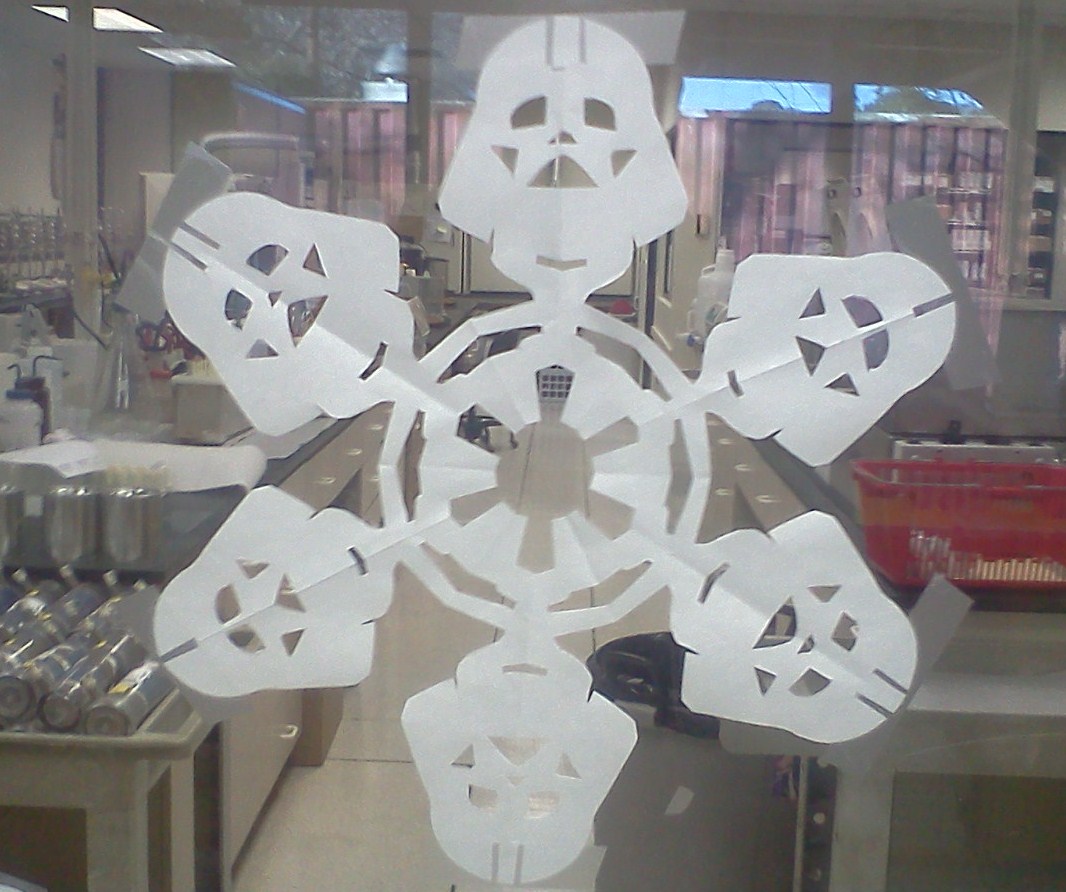 I am a big fan of the Star Wars movies. Let me clarify. I love the first trilogy. The prequels are just bad, save for the Sith in those movies. And, of course, Senator Palpatine before the big reveal. All this said, there are some series problems with the