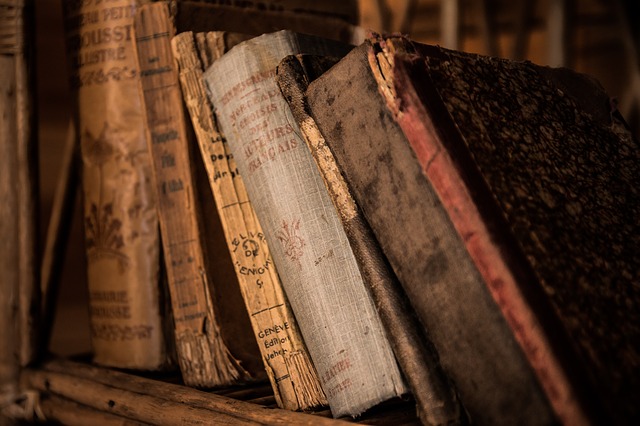 Apps That Can Earn You Extra Money

&Saramarie published a post about Rabadaba, an app that lets you earn money. I don't do mobile apps. But my kids do. In case there are others out there like Sara and my kids, passing along this link. Foap is the very first app on the list and it sounds 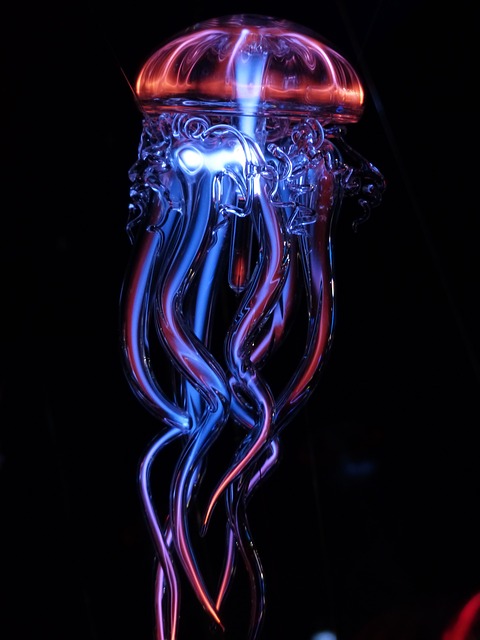 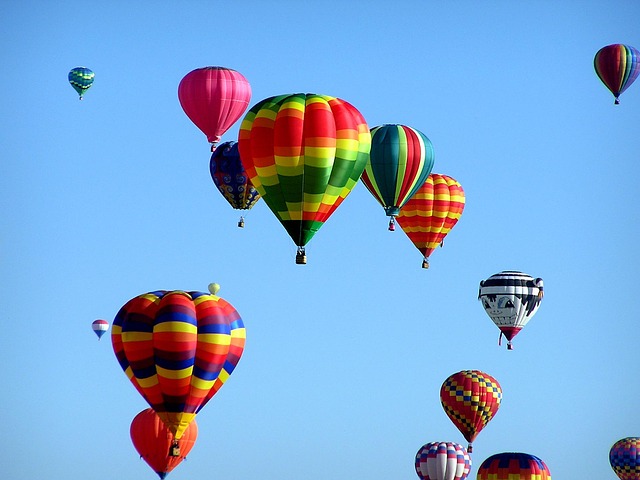 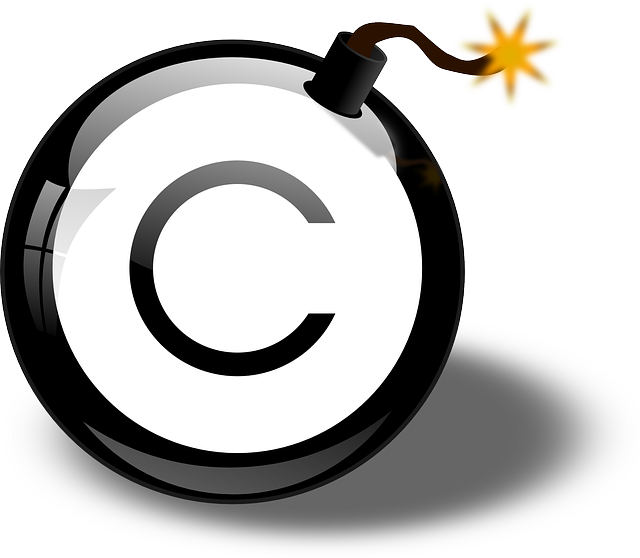