article review: “Danger! This Mission to Mars Could Bore You to Death!” by Maggie Koerth-Baker

I’ve been reading The Best American Science and Nature Writing 2014, which consists of articles on science and nature of a fairly wide range of topics then posting short (…well, short for me) reviews on each of the articles. Overall, the artic 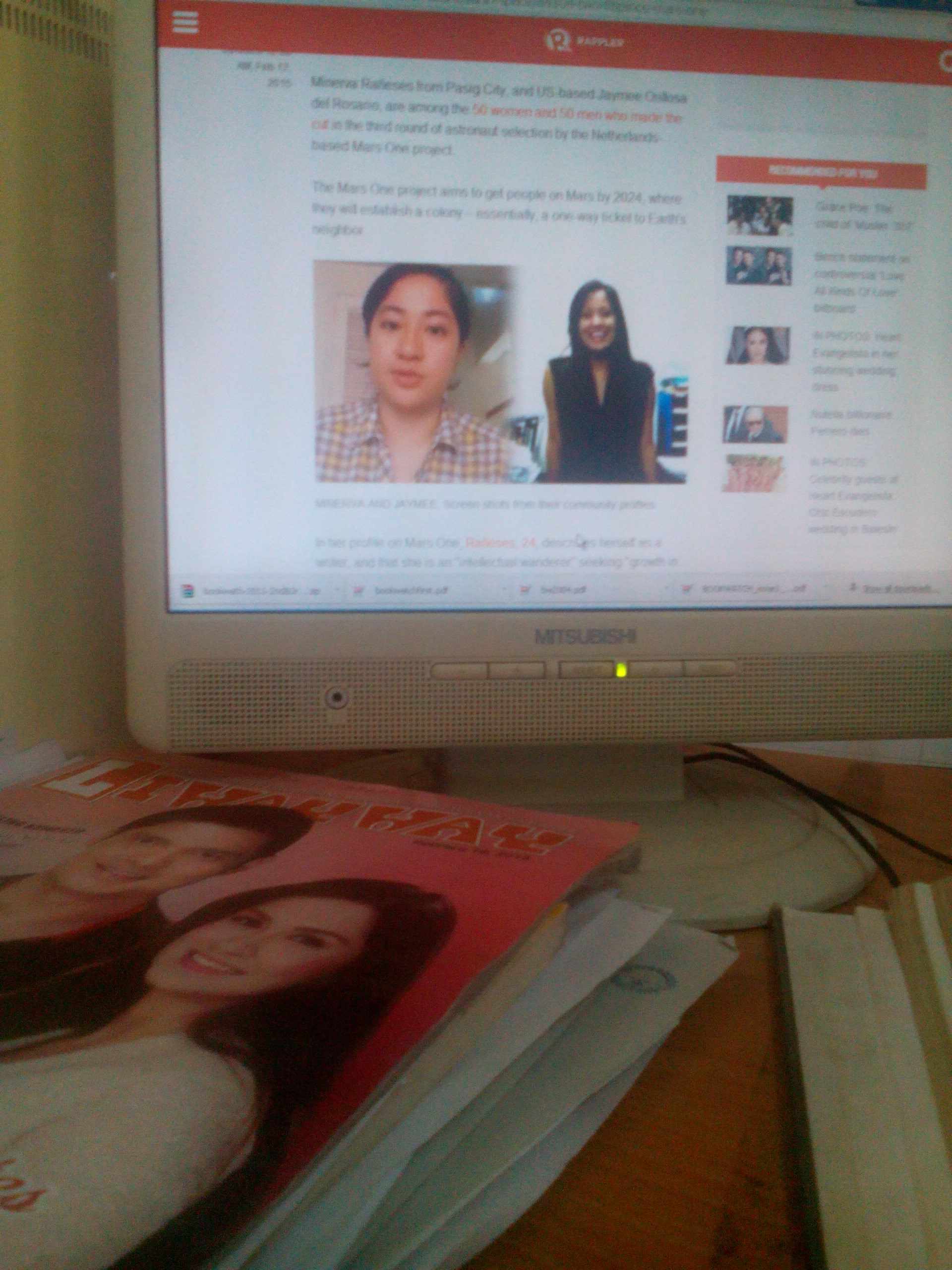 two Filipinos for one way ticket to Mars

In relation of &bestwriter article about trip to Mars http://personapaper.com/article/24161-one-way-trip-to-mars i tried to search in the internet to find out if there are Filipinos selected for the 50 women and 50 man voyage to Mars. This is a one way

Author Sarah Stewart Johnson is a planetary scientist who six when the shuttle Challenger blew up on national television with teacher Christa McAuliffe aboard. She begins her article at a time much earlier than that, however, describing British Royal Navy