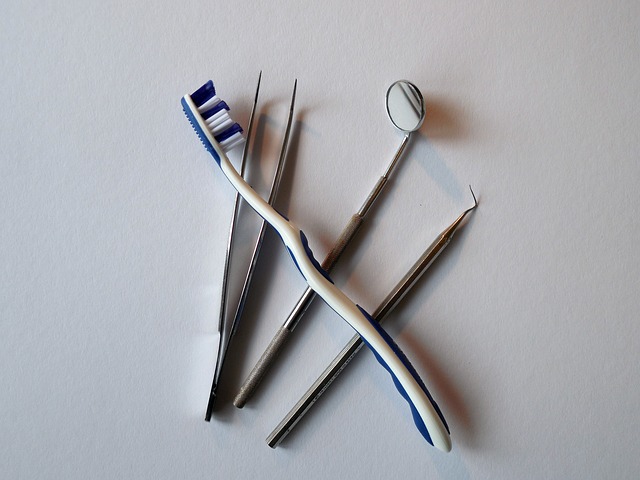 From the Dentist's Office

I was reading a #magazine in which interviews of country's leading dentists was published. One question that was asked from each dentist was       "Who's braver in the chair, male or female patients?" The answers were very amusing. All d 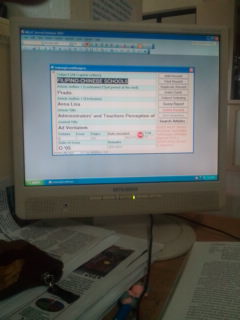 overtime for the moment

I am now in the overtime mode. Why? I am doing a task that i need to accomplish. I created an indexing database. This database will serve me to encode journal and magazine articles that my library has. I started encoding these past few days and looking for