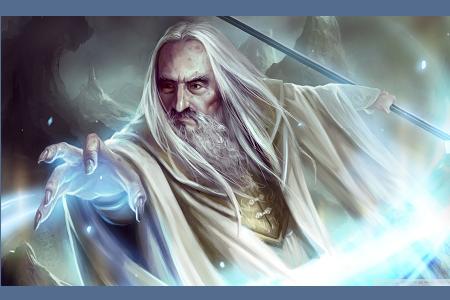 Well! We've another lost another screen legend. Must take a moment to pay my respects. On June 7, 2015, he departed.  Now he will be referred to as the late great Christopher Lee. Such a polished actor and a distinguished gentleman with an immediately