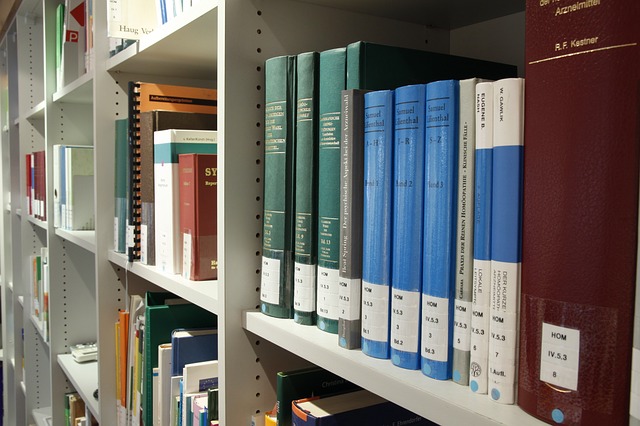 On Target I am on target to submit my thesis by the end of the month, I think. I finished writing today, earlier this evening. I am waiting for my supervisors to get back to me on a part that I emailed them yesterday, to see if it is good enough. Next Jo 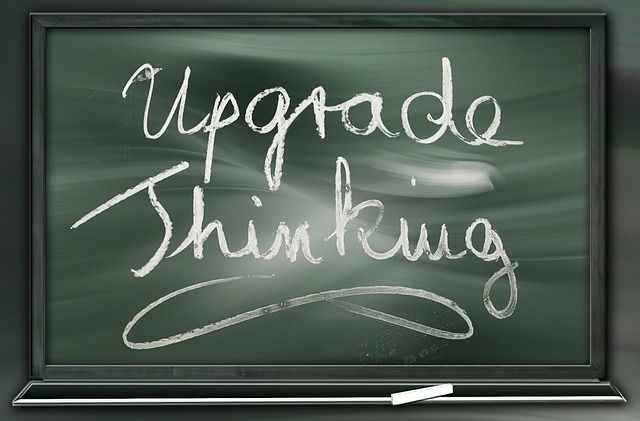 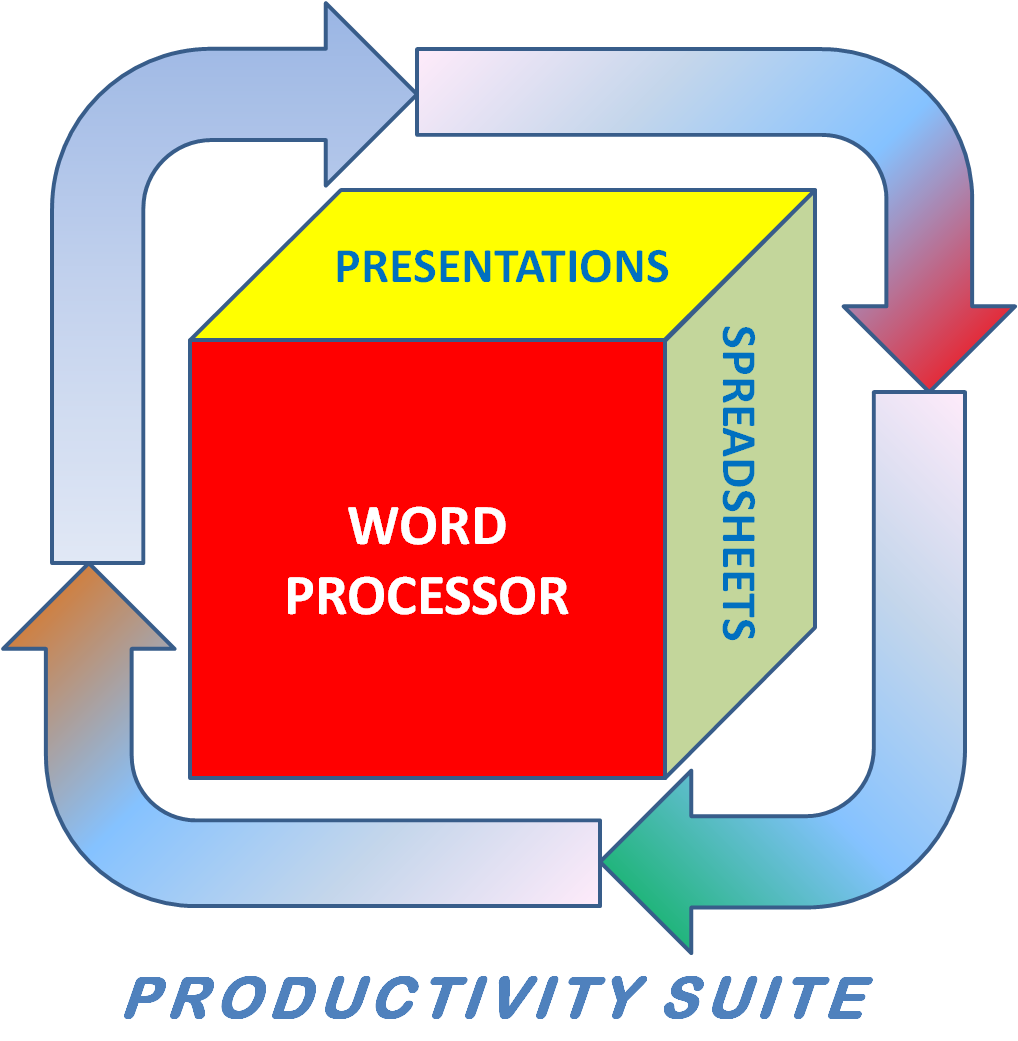 My friend &Seren3 indicated a couple of days she is migrating from Open Office to Microsoft Office and stated she needs to become proficient in MS Office. Even though, as an advanced user of Open Office this transition should not be traumati 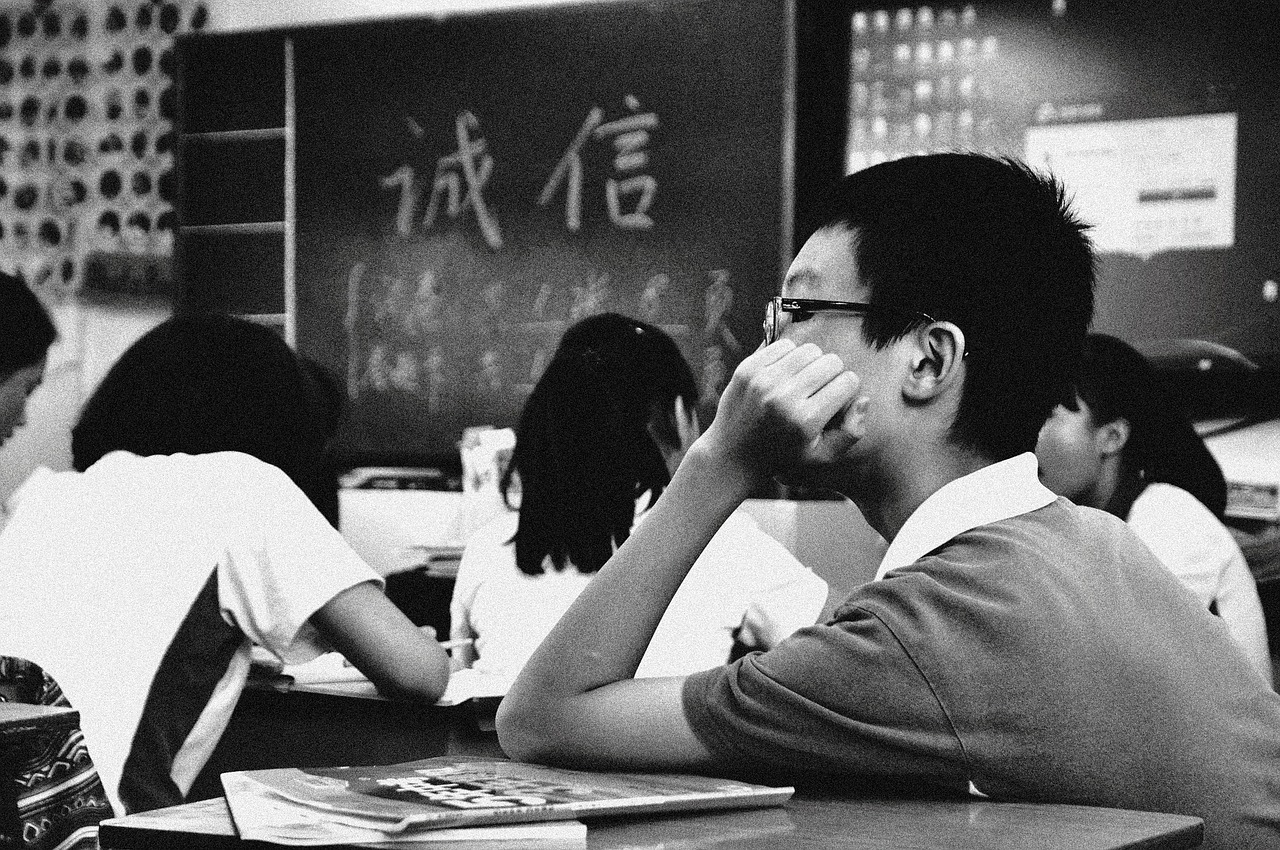 How Not to Learn Russian

During my junior year at UCLA, I met my future husband, Kosta. He was born in Serbia, and his first language was Serbian, better known as Serbo-Croatian. The two languages are almost identical when spoken (at least to the untrained ear), but they use diffe 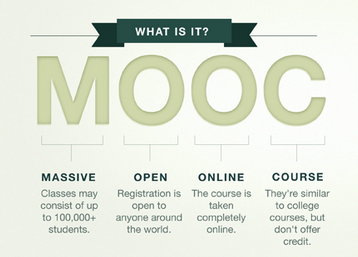 I've already graduated in college, and I'm currently taking up my Master's Degree, but I feel so bored and listless. I'm only taking up two courses because of the current course offering in my school, and I feel like I'm wasting a lot of money, knowing tha 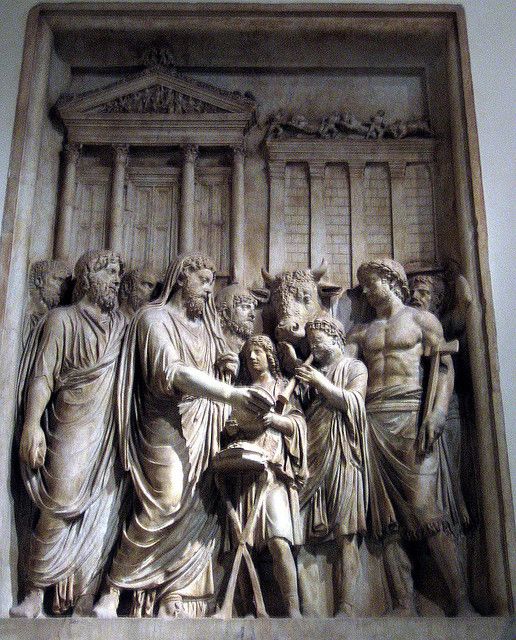 Latin: First It Killed the Romans, Now It's Killing Me!

Every student of Latin is familiar with this little ditty: "Latin is a dead language, as dead as it can be. First it killed the Romans, and now it's killing me." Oh sure, we laughed as first semester students at this little rhyme, but most of us weren't la