A couple of weeks ago I did my first Guess My Photo post and used the attached photo as my first challenge. Here's the original post: http://www.personapaper.com/article/20337-guess-my-photo I had a few good guesses, but only one person got kind of c

I love katydids! Not the way they look, though. Oh my heck, no. They resemble very large grasshoppers that were laying on their sides in the middle of the freeway and got run over by a Mack truck! Truth be told, they're actually quite ugly. But, I can ove 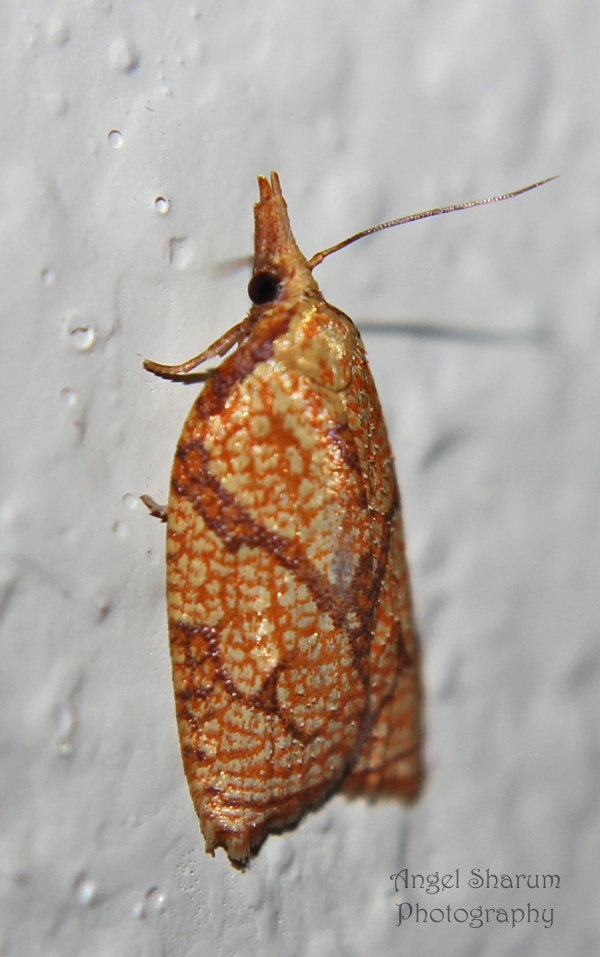 The insect in the first photo is some type of moth I believe. I noticed it when letting the dog in last night. His coloring is what caught my eye. He was less than half an inch in size. Here is another shot of him. Don't you love his colors and texture. 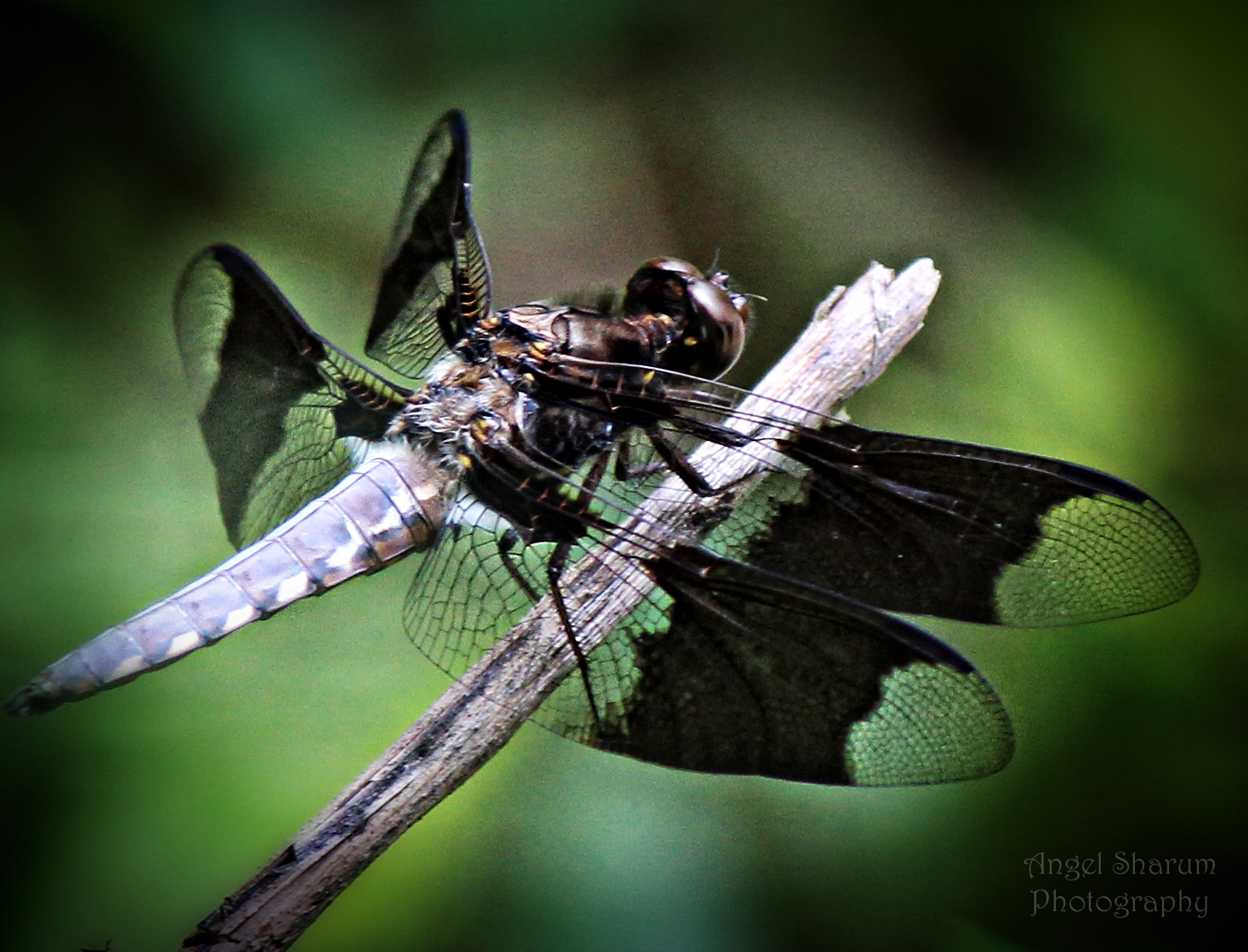 These are all the dragon fly photos I've taken the last few months. The first one here was the first dragon fly I spotted while at a friend's house. I may have posted about it already, but he's cool enough to include in the montage. :) This one is not a g