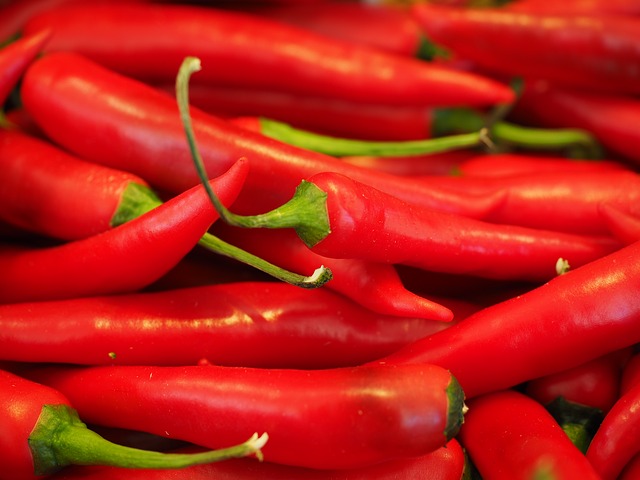 My late mother had a cabinet full of all kinds of herbs and spices in her kitchen. Cayenne pepper was always on her shelf. There were many of us living at home – mom and dad, my brothers and my one sister, and me. With so many varying taste buds to p

Echinacea is probably one of the best known herbal remedies in the Western world. The herb is actually a very pretty perennial flower native to much of Canada and the US. Purple coneflower is related to the Black-eyed Susan, and is commonly grown in garden 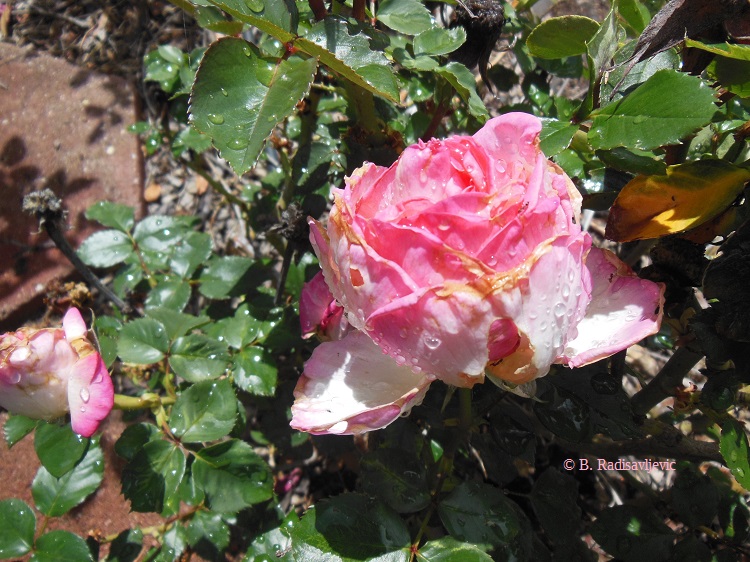 It began to rain last night in the early morning. I heard it during a bladder call. It was still raining when I got up hours later. It was a gentle rain, and the sky was still gray for awhile after I got up. Now it is early afternoon and the sun is out. Th

Balsam or balm has been very important since ancient times. Here are a few interesting facts.   - Balsam was an ingredient in the anointing oil of the Jewish priests.   - The Queen of Sheba brought balsam as a gift to King Solomon.   - 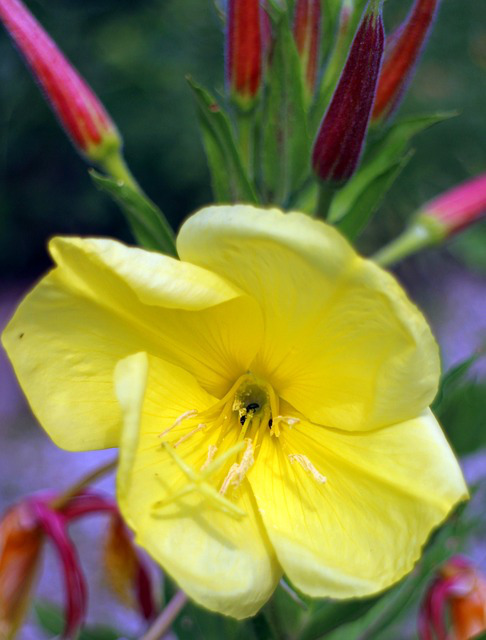 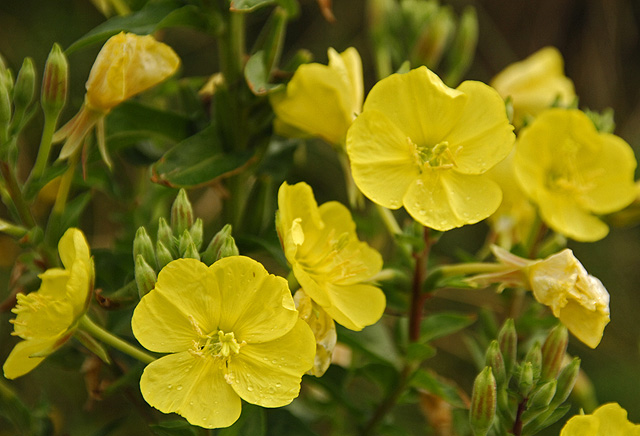 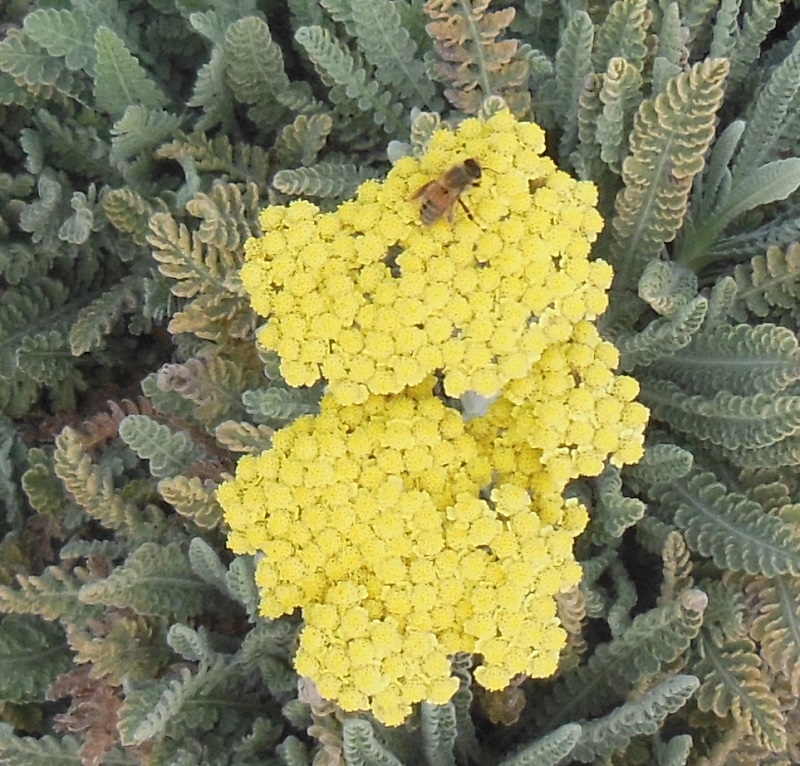 Using Your Landscaping to Help Bees Survive in Autumn and Winter

Almost everyone knows that without #bees, it would be hard for people to survive because crops would not be pollinated. For this reason, we should do all we can to help them thrive by using our gardens to help supply what they need.   I attended a t