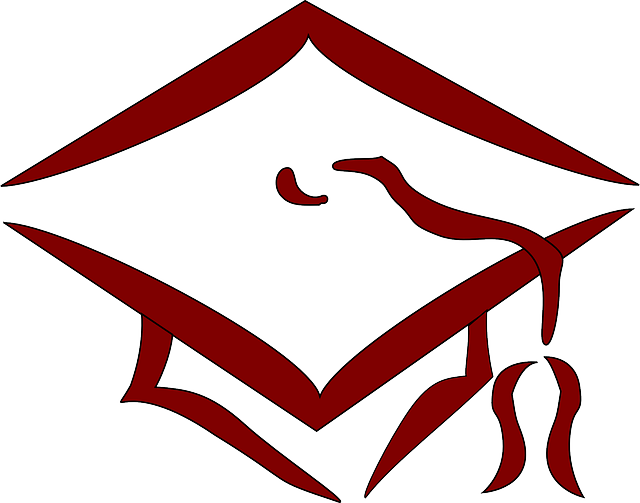 I created a sonnet

Last March 6, 2015, I created a sonnet about graduation. As a part time literature professor, I recited that already in front of my literature class. And afterwards, I shared that to my Facebook wall about an hour ago, and gained lots of likes. But I canno

A young teenager named Modesto is at a high school dance watching the other kids dance. When the song 'Total Eclipse of the Heart' is played, a young girl on the dance floor invites him to dance. It is love as first sight as Modesto starts dancing 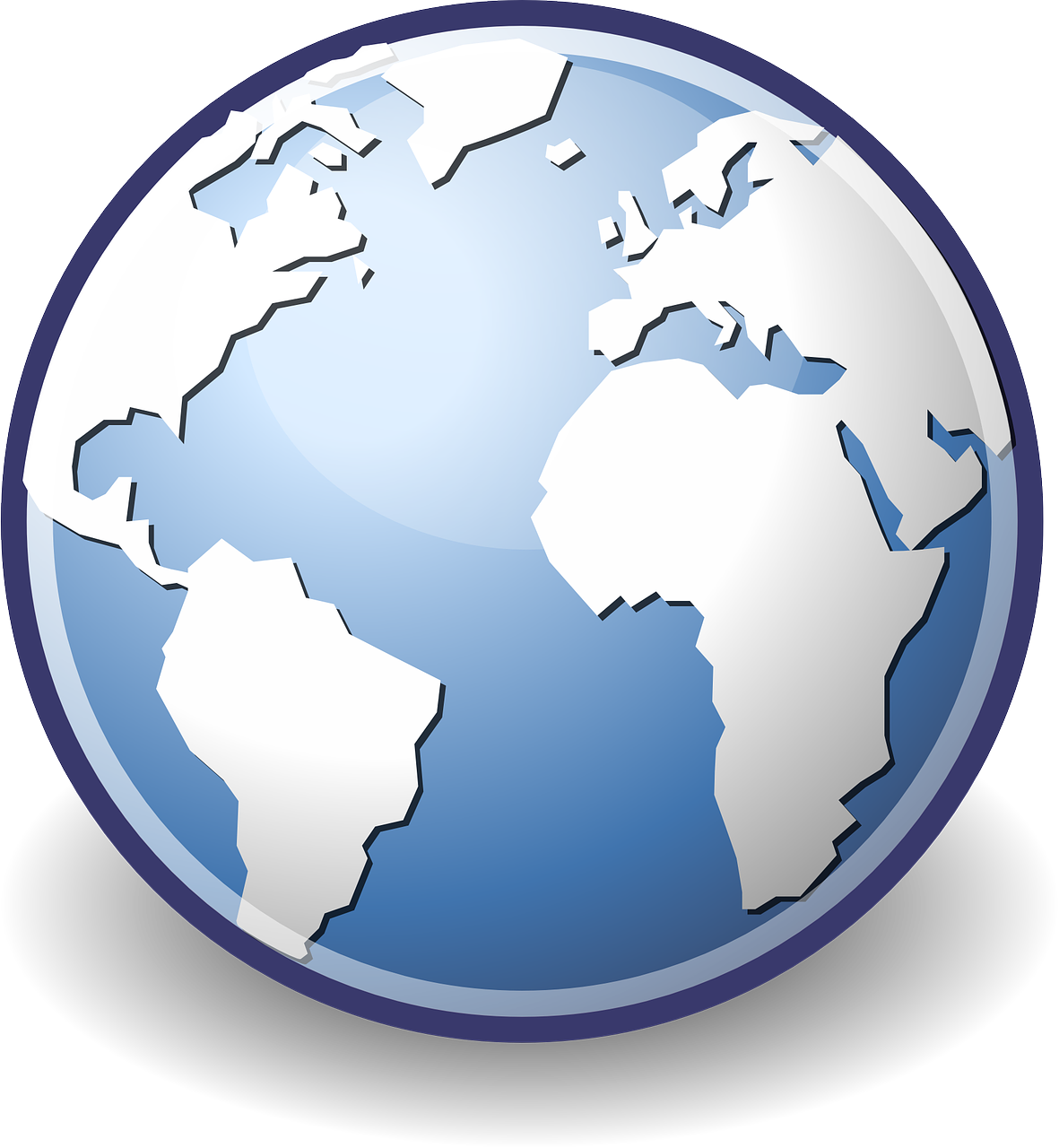 The World is Amazingly Small

A few months ago my husband found a framed #graduation #certificate in the loft. It belonged to one of the previous owners of the house, and happens to relate to the field I'm now working in. I took it into work and showed my departmental head, who rememb 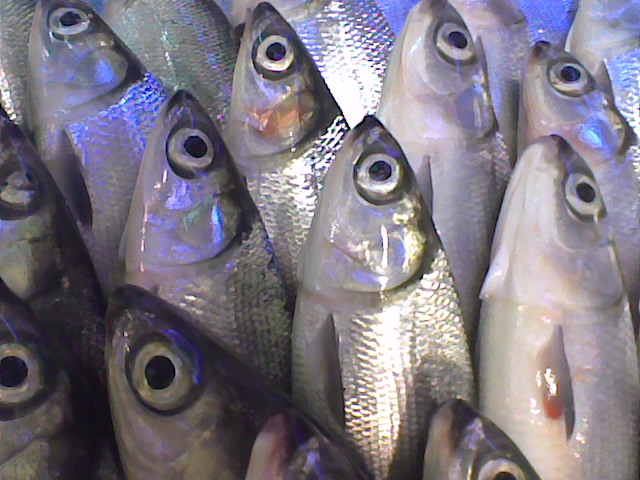 Of course, that's not our #class_picture. LOL! I just had the urge to that title to the image. I took this photo maybe about six years ago. It's from the local grocery store, in the frozen goods section. The fish were just neatly arranged and since it was