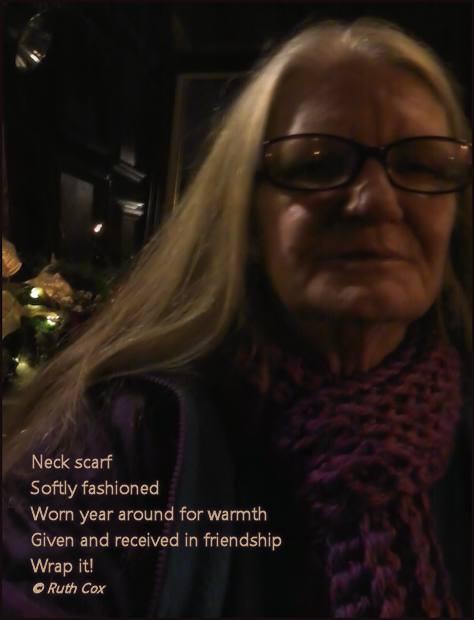 Giving and Receiving - It's a Wrap!

December is often noted as the month for the wrapping and gifting of presents. The giving and receiving of these wrapped goodies symbolizes one of the greatest gifts of the Christian faith -- the birth of the Christ child, Jesus -- in other words, the Spir 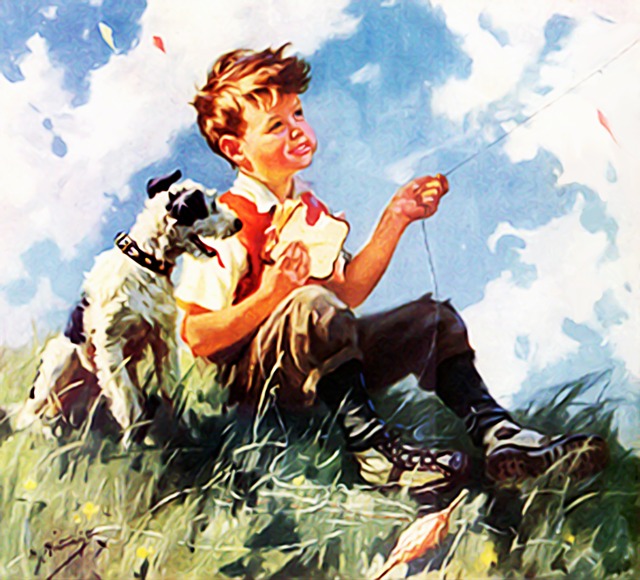 Their Names Were Schoep and John

Much can be learned from the story of friendship of Schoep and John Unger.  It was a story that touched my heart when I first read about it and saw a photograph of the two of them taken by Hannah Stonehouse Hudson a couple of years ago in the H 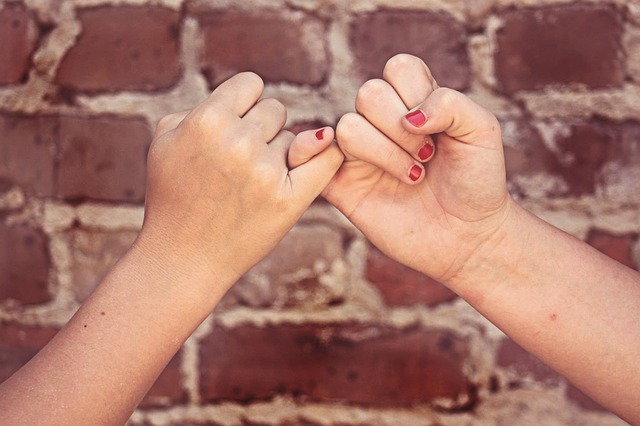 I am consistently and constantly amazed by the barrage of new connection requests on social media sites and writing sites who claim "friendship" for the purpose of them wanting me to accept the invitations. I understand that, "Hello, my friend" 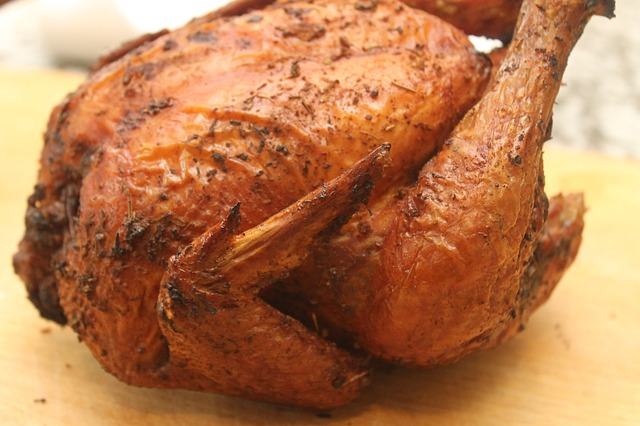 Will this become a new tradition?

Who: Three people--CAL, BCB, and RGD What: Giving Thanks for Friends Dinner When: December 4th Time: 4:00 p.m. Where: At my friend's (BCB) apartment in Tacoma Why: To celebrate true friendships around a dinner table on a day that is just an 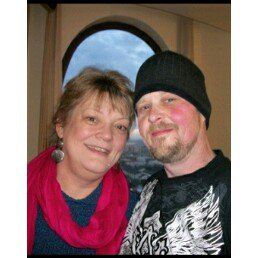 Author's Note: Though this picture is not very flattering, it is one of my favorite pictures of all time. It shows life. Two friends who shared life. Who shared fear. Two courageous people who understood life from a very different perspective that most hav 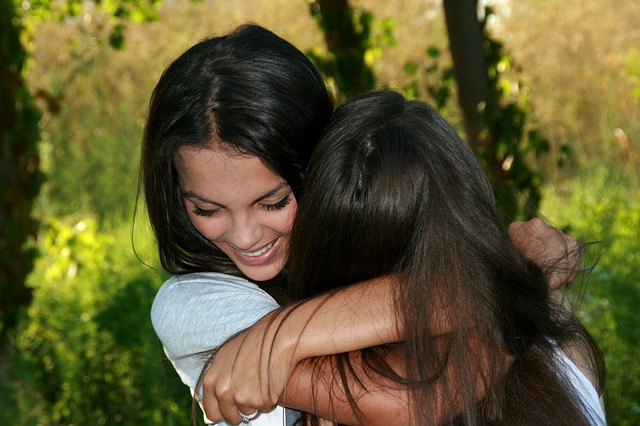 How to Support a Friend with Cancer

Over six years ago I wrote an article which talked about how someone could support a friend of loved one who has been diagnosed with cancer. I had just finished with breast reconstruction, after a mastectomy, and was released by the doctors. It w 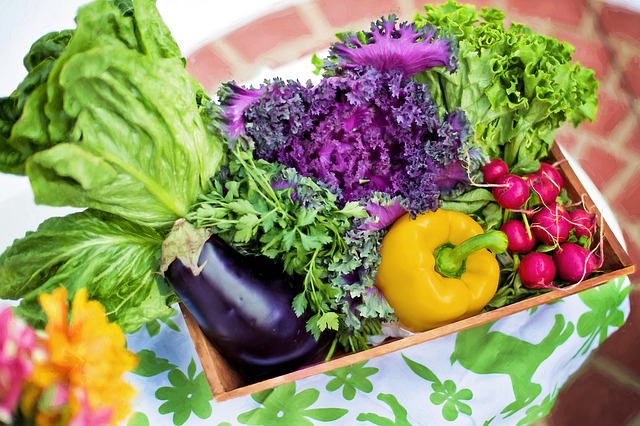 Breakfast, Harvest, and My Adopted Dad

I have yet to write about yesterday, but will try to do so late tonight.  But for now, I am up and have to leave soon to go to my friend's home. He is the 82-year-old who I have adopted as my "dad." I stopped by last night on my way home and made plan 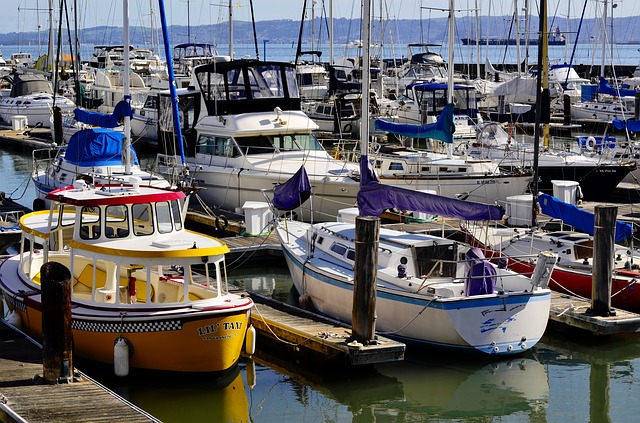 To the Marina I Will Go

In a couple of hours, I will be making my way to one of our local marinas to pick up RGD, who has been gone for the past several weeks fishing and shrimping in Canada and Alaska.  He was invited to go with some acquaintances--a husband and wife--who d 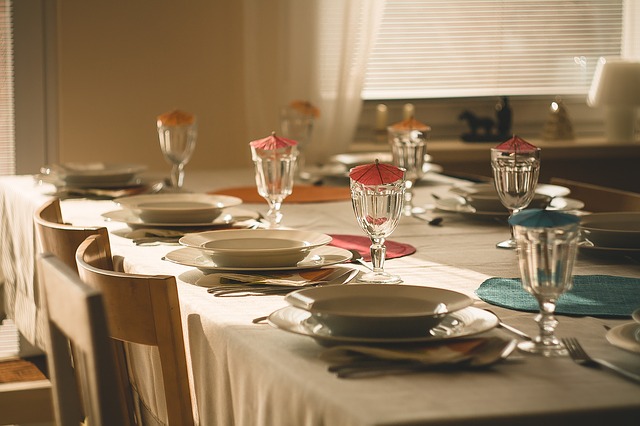 An Invitation to Dinner Is Unsettling

Here it is Sunday, after 12 p.m., and I have yet to get my rear in gear. It was not until nearly 6 a.m. that I was able to fall asleep, but I set my alarm for 10 o'clock.  Otherwise, I might still be asleep.  Today, I have been invited to a get- 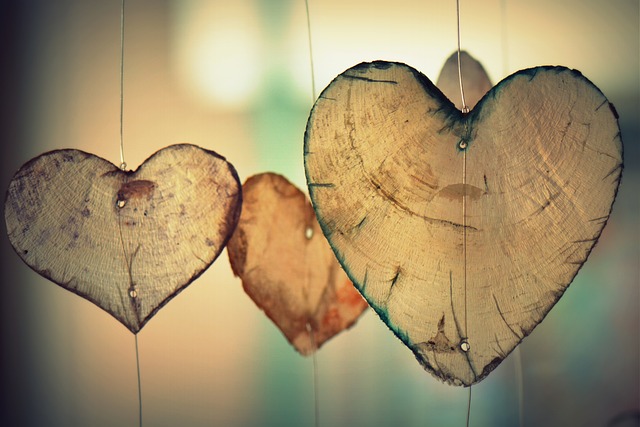 Do You Make People Feel Loved and Appreciated?

I am a very lucky lady to have learned the value of relationships to others.   These others do not always come in the form of family or face-to-face friendships. With the advent of the Internet, our friendships can be forged through instant pen-pal r 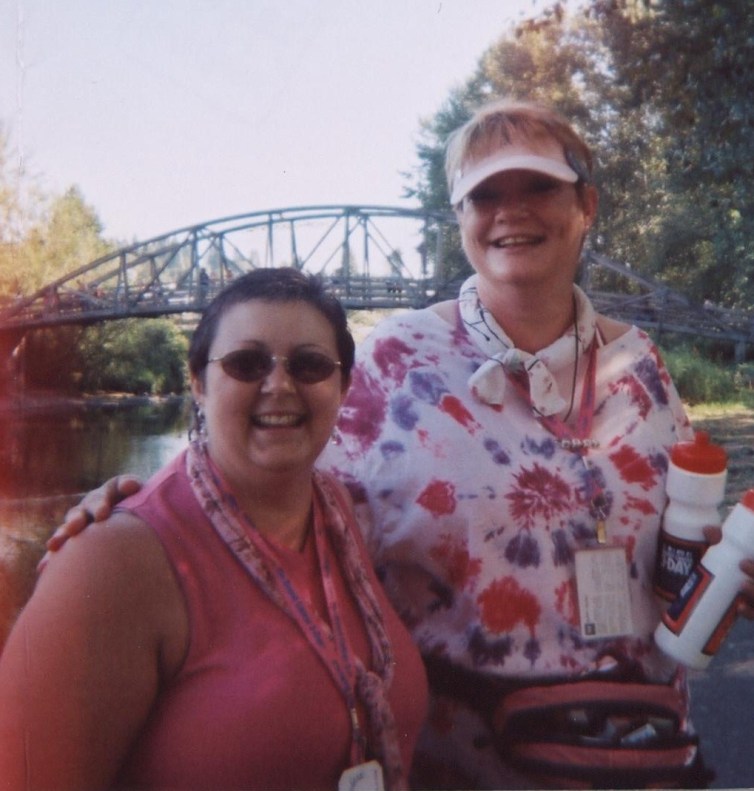 How I Stopped Biting My Nails

In Crazy Nails Help Build Awareness, I shared a bit about why I chose to use the zebra nail overlay on my fingernails. The zebra ribbon is a cancer awareness ribbon, and I give information and links to learn more about the kind of cancer I was diagnosed wi 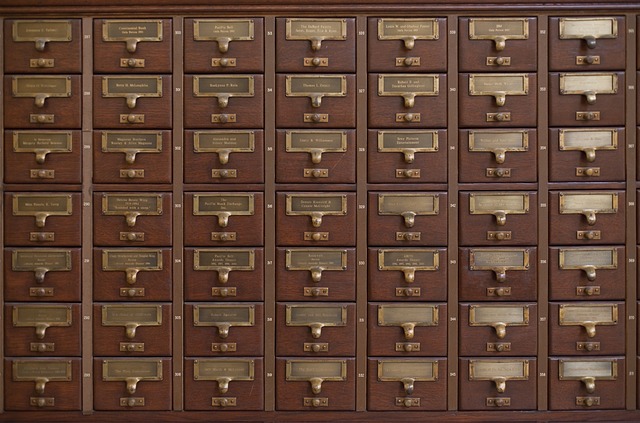 My Friend Got His First Library Card at Nearly 82

I have a friend, who will be 82 next month.  He was widowed seven years ago.  I have known him and his family just a couple of years.  I feel as if I have known them for ages. He is in-between the ages my parents were. What I like about 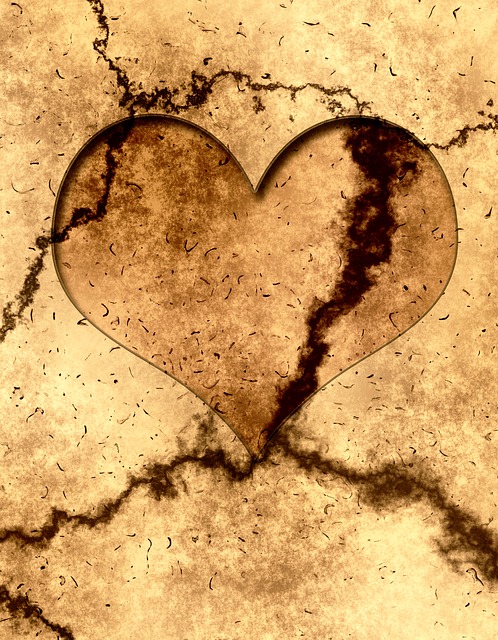 When Friends Walk Away

I am experiencing the loss of a number of friendships/relationships.  I recognize that many of these relationships are  or have been one-sided.  But it hurts, nonetheless. You see, I believe people when they tell me that: They will be th 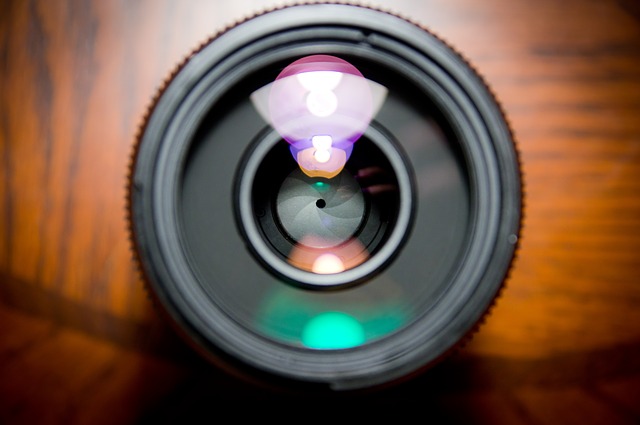 Short Story Review: "This is Not a Love Song" by Brenden Mathews

This contemporary story is about two long-time friends, one a musician and the other photographer who always has her camera at the ready. And her favorite subject is the musician, Kat. The story is narrated by the photographer as if she were flipping thro 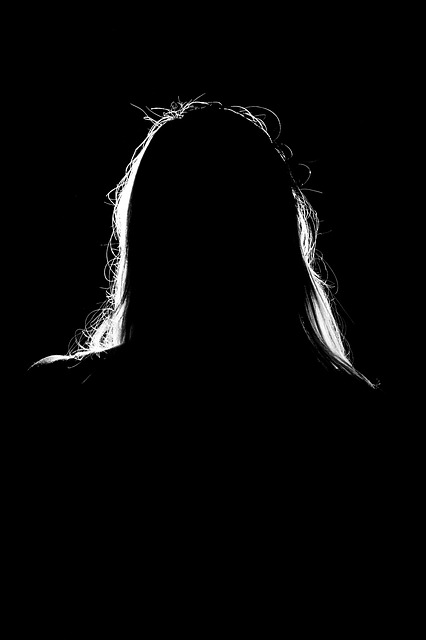 In polite society, I am told, some topics of conversation are off-limits, namely religion, politics and sex. Sure, in informal gatherings or one-on-one, all topics are fair game -- or are they? What could be so potentially disastrous to discuss that many 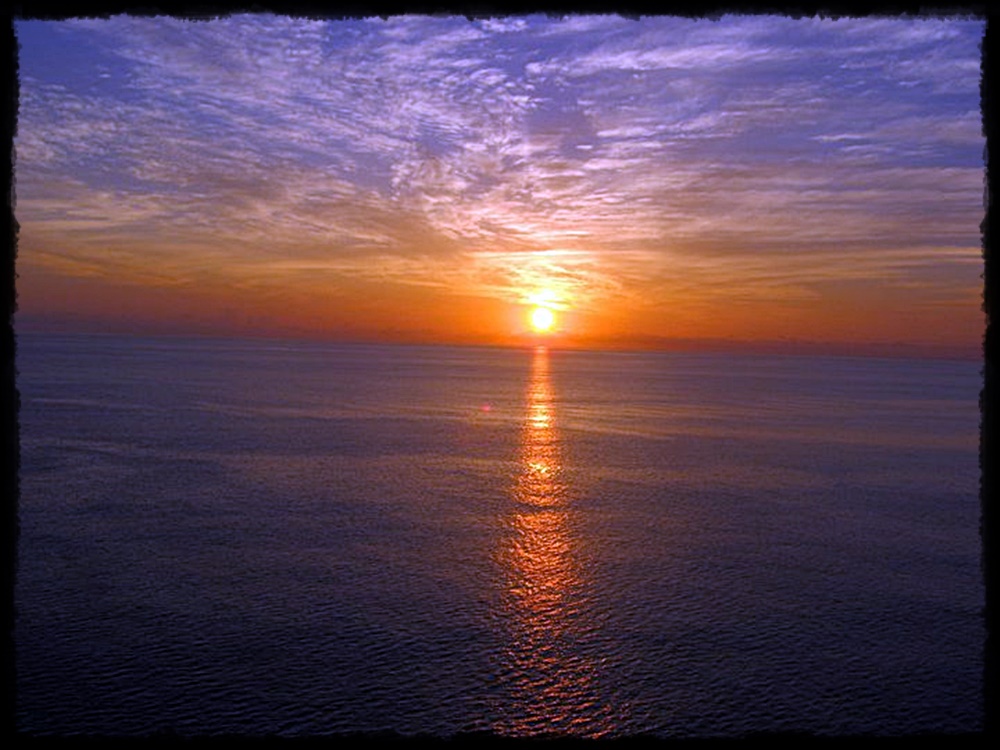 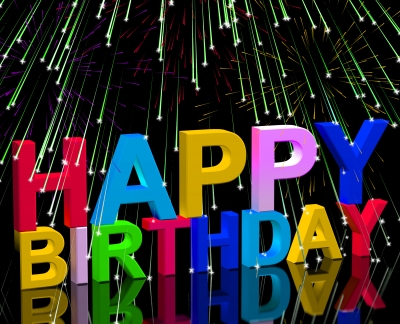 Well August is here, this month has a special meaning for me since it is full of celebrations. For starters, we will be celebrating the 80th birthday of one of our dearest family members, in just a few days. And on August 7th my country commemorates the b

My new friend - poem dedicated to Kidame on Persona Paper

New friends make us happy They bring joy and excitement We keep wondering what brought us into contact with each other One old the other young, One rich the other poor One afar the other close But love in friendship makes them equal in all things Good f