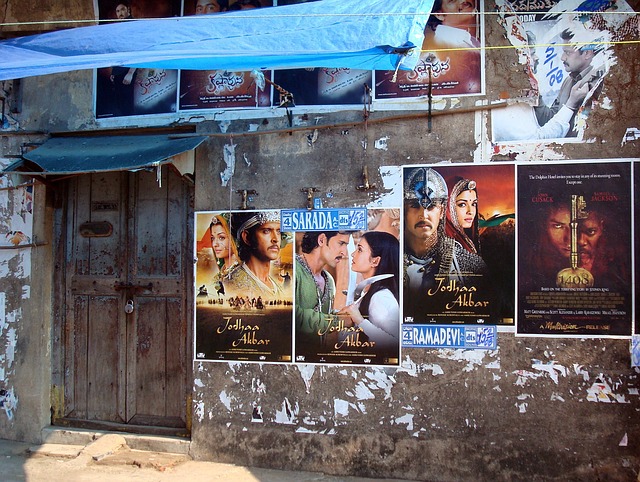 Once watched an Indian movie that was considered very controversial because of the theme. Controversial subject matter for the citizens of India, that is. A film with that kind of content is very commonplace in the USA. Nevertheless, Shahrukh Khan, one of