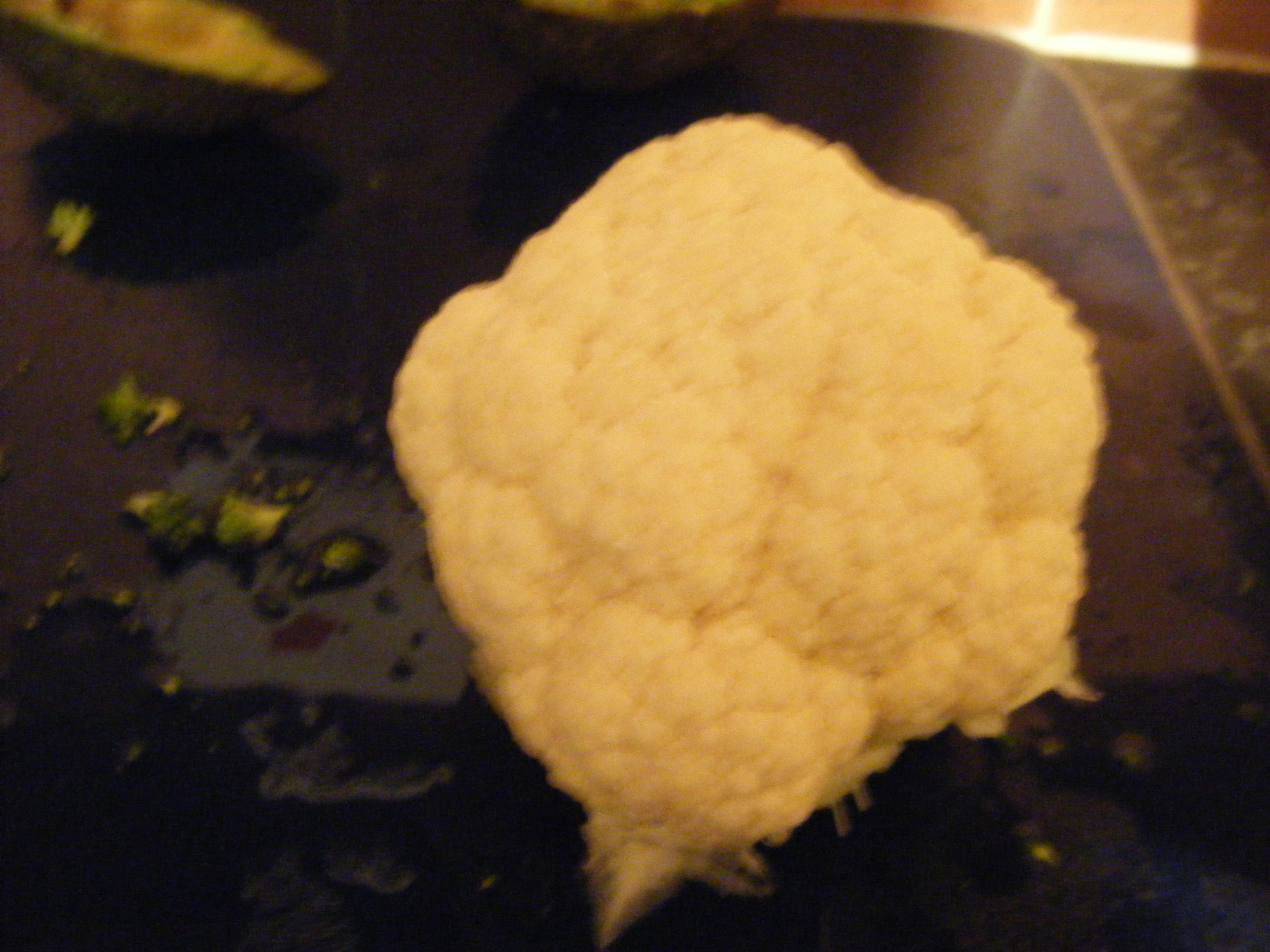 Soup of the Week

Normality struck the Chazer house again yesterday, when I decided a new batch of soup had to be made. On Friday on the reduced to clear shelves I managed to find two cauliflowers, (20p each, reduced from £2) some avocadoes, (5p each reduced from 49p 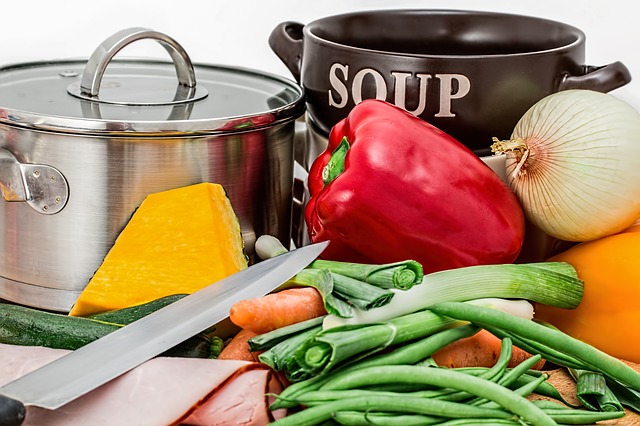 This morning I set to and made #soup to freeze. Well, to start with I made some #stirfry to freeze. Chicken with vegetable stirfry, noodles and red Thai sauce. Two pots are now in the freezer and Mr C has laid dibs for one of them already. Then I decided

I headed off to the store early today as we needed milk and a few other essentials. I also wanted to spend the vouchers I received last week before I forgot I had them. Apart from the fact that the store was murderously busy, I had a really good trip. The 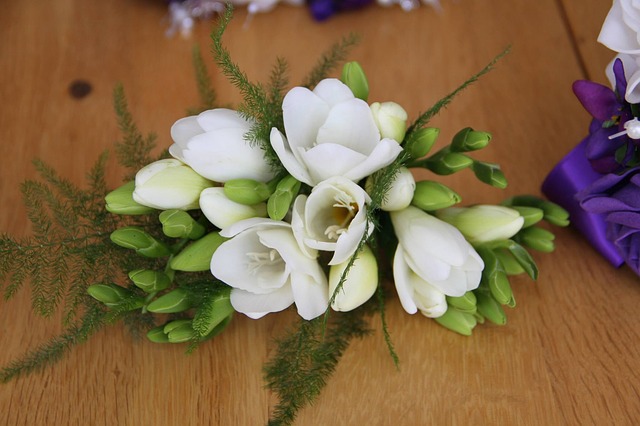 The name of this #flower has come from the name of Friedrich Heinrich Freese. The flower looks like a bell with the sides shaped like a funnel. It has a fragrance similar to a citrus fruit. It symbolizes grace, innocence and friendship. It is found m 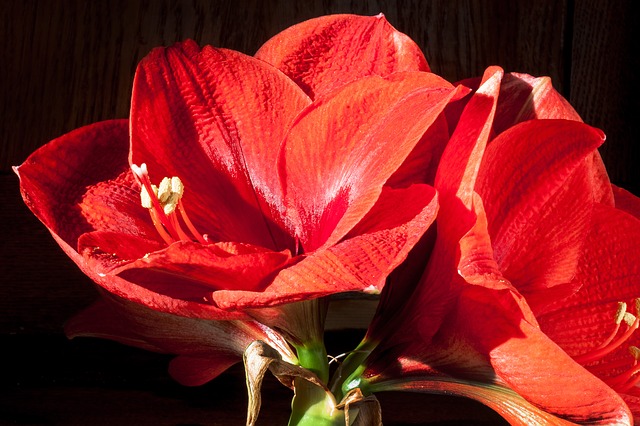 This flower is red, pink, white or purple in color and is a stunning #beauty to watch. It is also known as “Naked Lady” or “Belladonna” and symbolizes beauty, pride, determination and success after a great struggle. This #flower ha 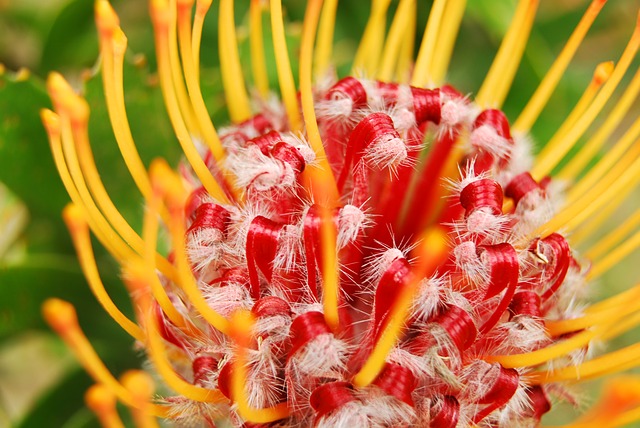 This #flower which symbolizes courage, strength, transformation, versatility, flexibility, adaptability, elusiveness and diversity has been known to mankind for more than 300 million years. It has a distinct and unique look which separates it from other f

I was born in Long Beach, California and raised in a suburb of Los Angeles, a small town named Bellflower. I could walk almost anywhere I wanted to go, but all I saw were buildings, sidewalks,  and whatever greenery was in people’s yards.

Cauliflower Rice - nice alternative if on a low carbohydrate diet.

Most of the time i follow a low carbohydrate diet as it helps me to lose weight and as im diabetic it keeps my blood sugar low.   I do miss rice sometimes so i use this as a nice alternative, what you will need is a whole cauliflower, or you could b