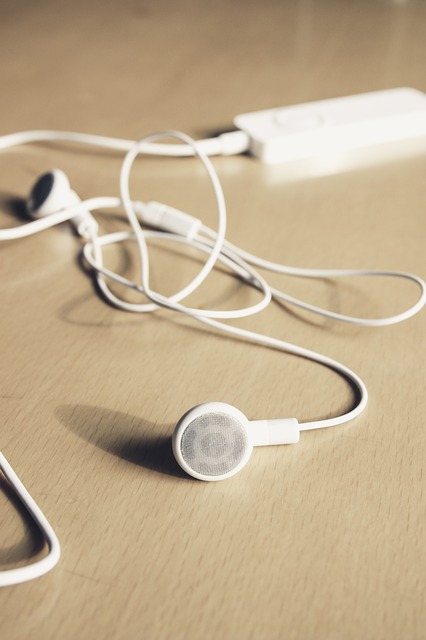 The first five songs that play when I put my music player on shuffle.

I was curious to see what five songs would play if I  put my music player on my phone on shuffle. I  have a eclectic collection of music, and have copius amounts of music that has yet to be added to my phone- but I figured this would be a fun lit

Yesterday i wrote a post about how Katie had managed to pass the 5k barrier for the first time as she trains for the #runDisney #Disney #Princess 5k we are running next months. Well would you believe it she has only gone and beaten her 5.8k run this mornin 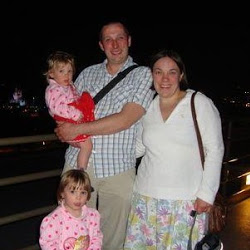 I have just received a very jubilant phone call from my wife Katie as she has just managed to pass the 5k barrier as she trains for the #runDisney #Disney Princess 5k next month. In fact she actually managed to #run 5.8k, beating her previous personal best 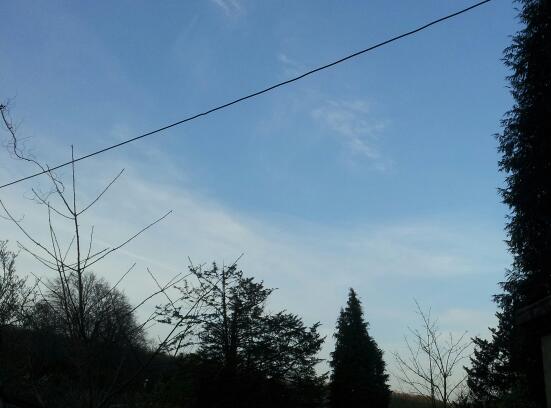 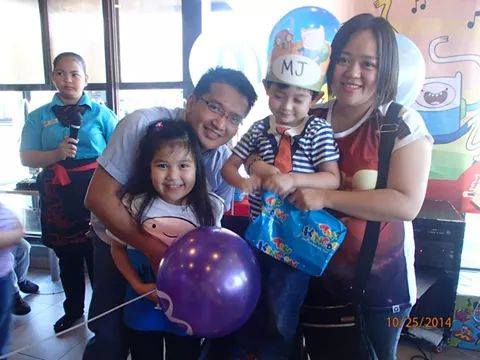 Gone To The Movies

It is a Sunday and it is our family day. We set off to hear mass in the morning at the Fernbrook Gardens. After the Holy Mass we then set off to SM Molino for lunch and some family fun time. We decided to see the Disney Animated movie entitled BIG HERO 6.