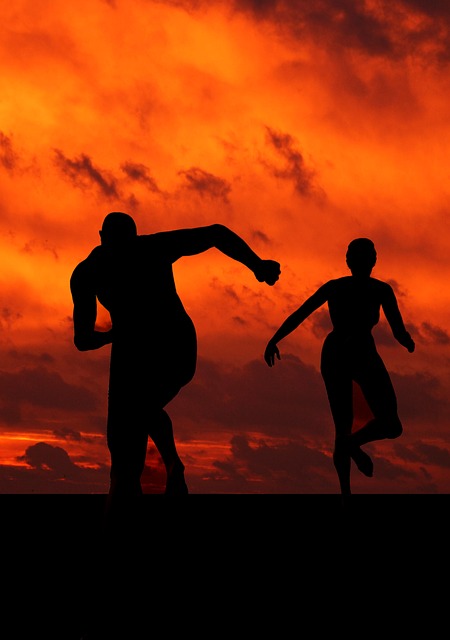 I have been at it now, reading and commenting, and I still have more than 80 new posts alone to get through in my notifications. It is now 2 o'clock in the afternoon.  In four hours, I have managed to write (now) my fourth post. I am attempting to br 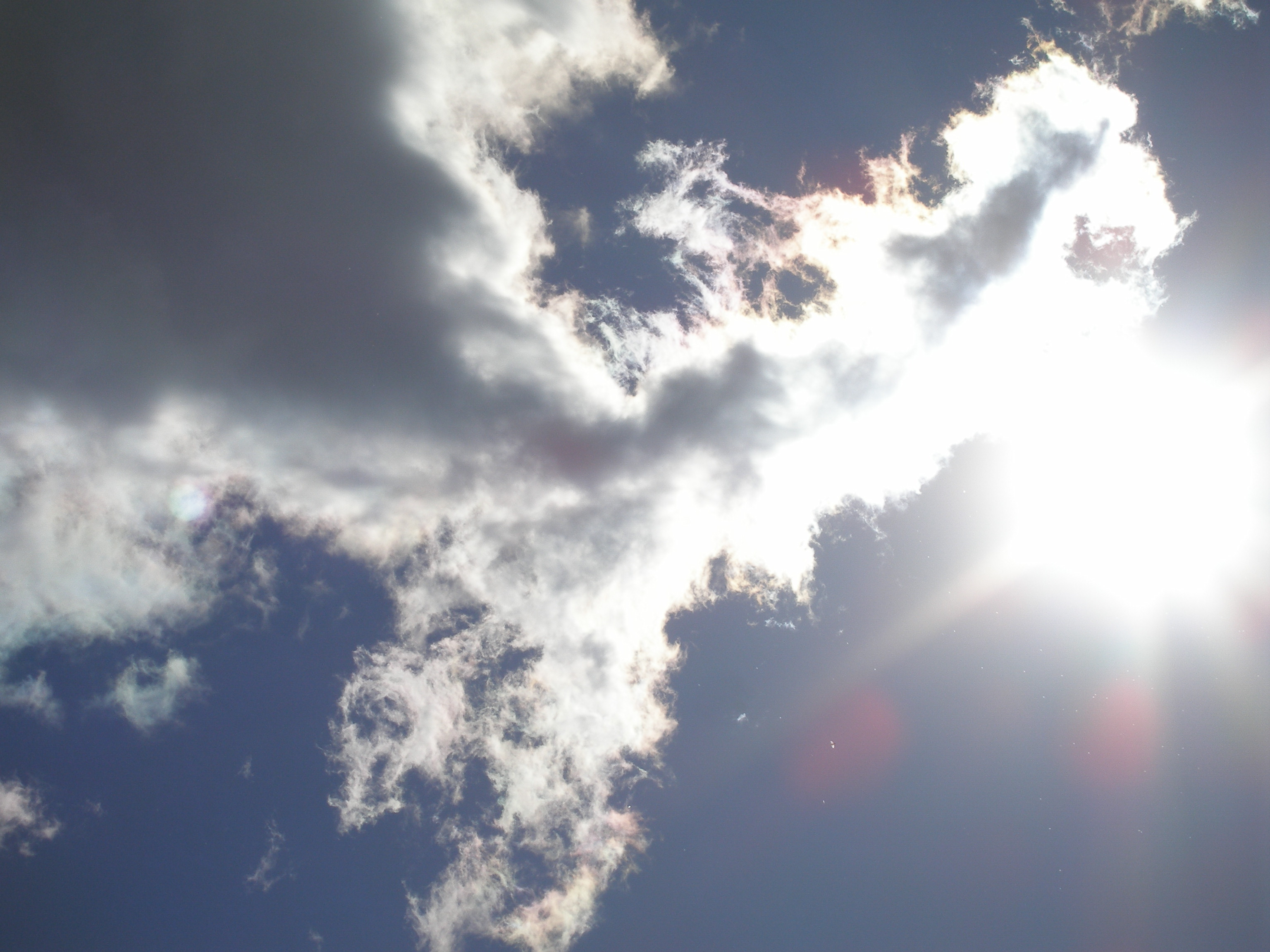 Update on my job

Shortly after my last post, I received a letter stating that I had a contract with my job (at the USPS). Needless to say, I was overjoyed! Since it was for the rest of the year, I figured that I would be working for them for at least that long.  Howe 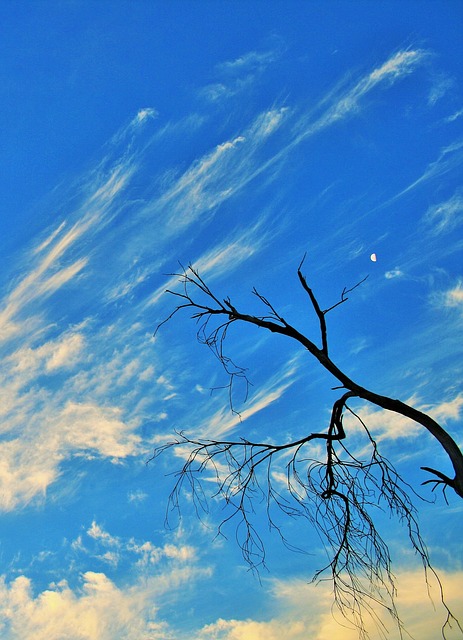 Halfway through the month of April already so I figured, I'll look at where I stand with my month goals. I did write in this previous post about my April goals. Fairly simple ones really - make another 100 posts for April for the #100PostMonthlyC 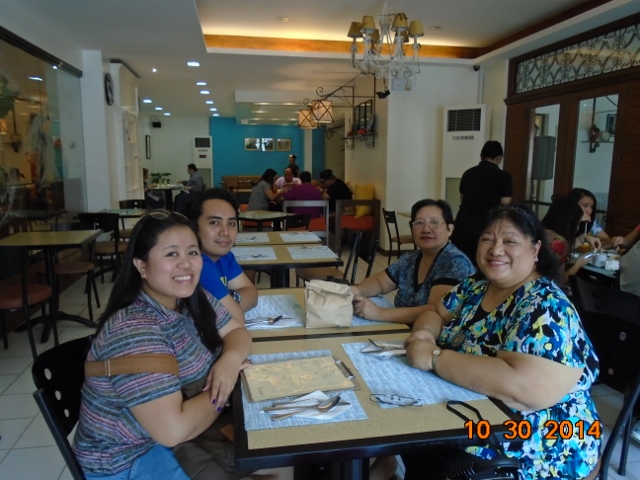 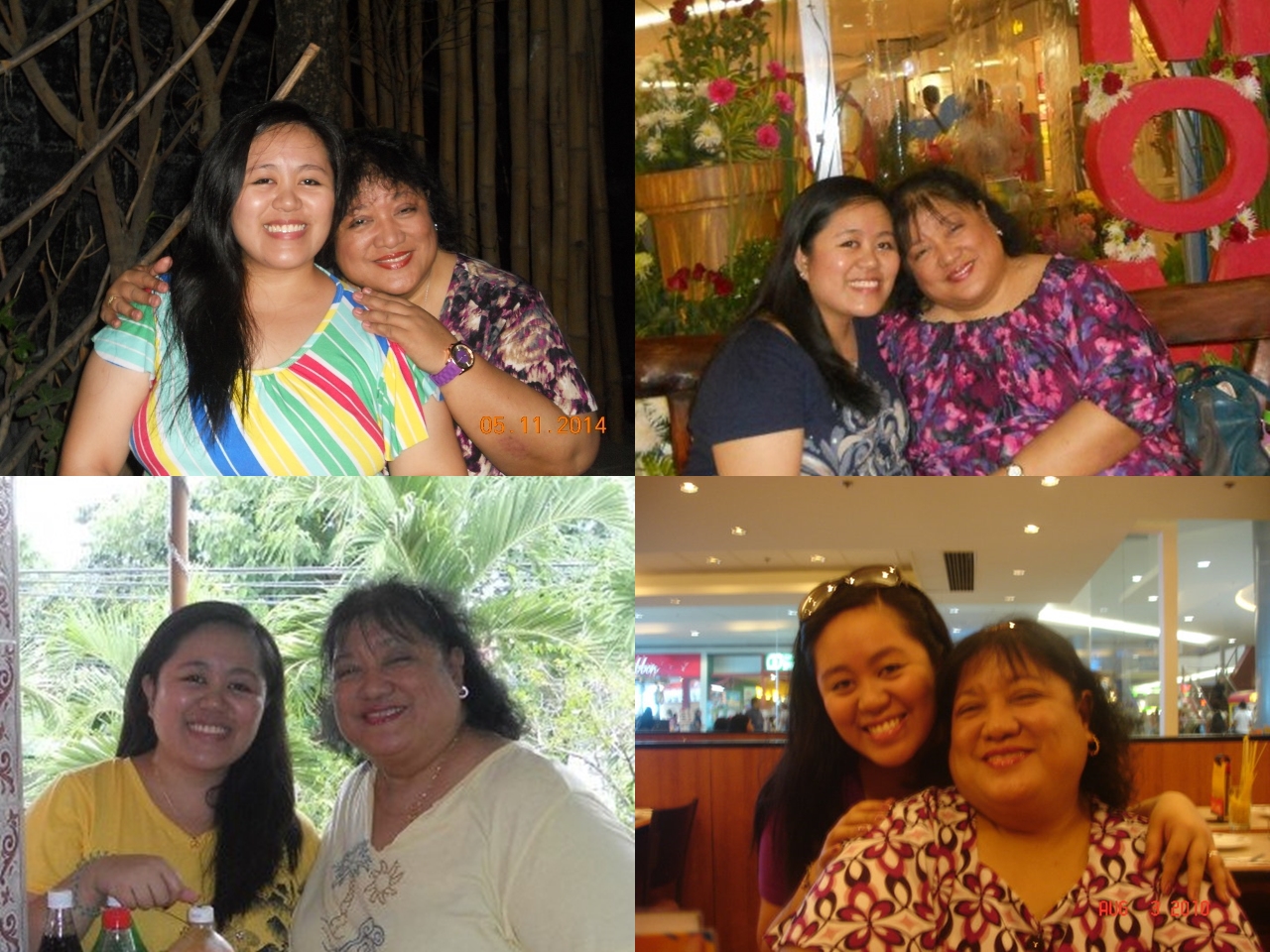 As I mentioned I will be having some #bonding #moments with my daughter. So I picked the days of Oct. 29-30. I will also be doing some #transactions. Today the 29th is our first day. We left the house around almost 10am and arrived in the city a little af 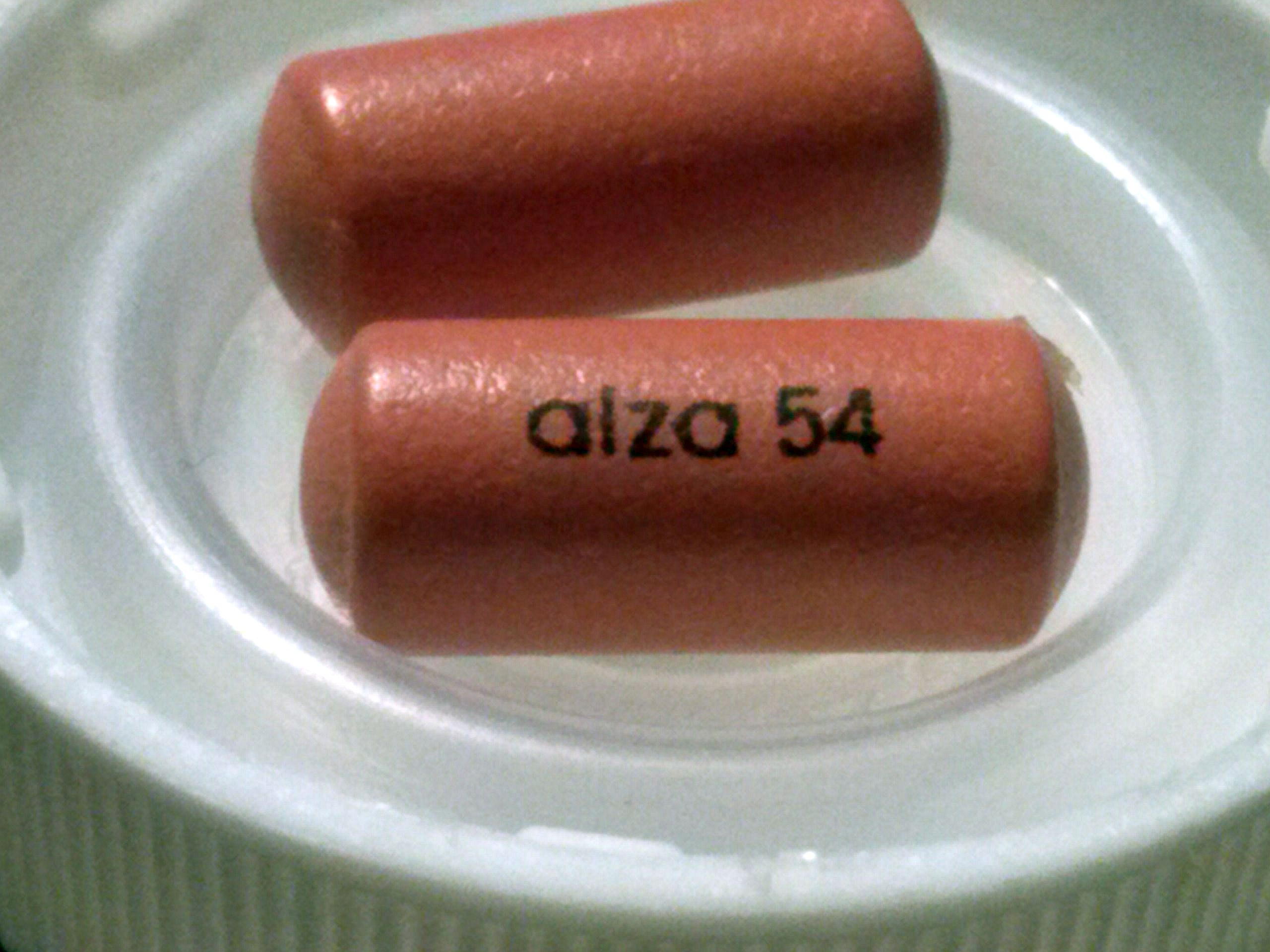 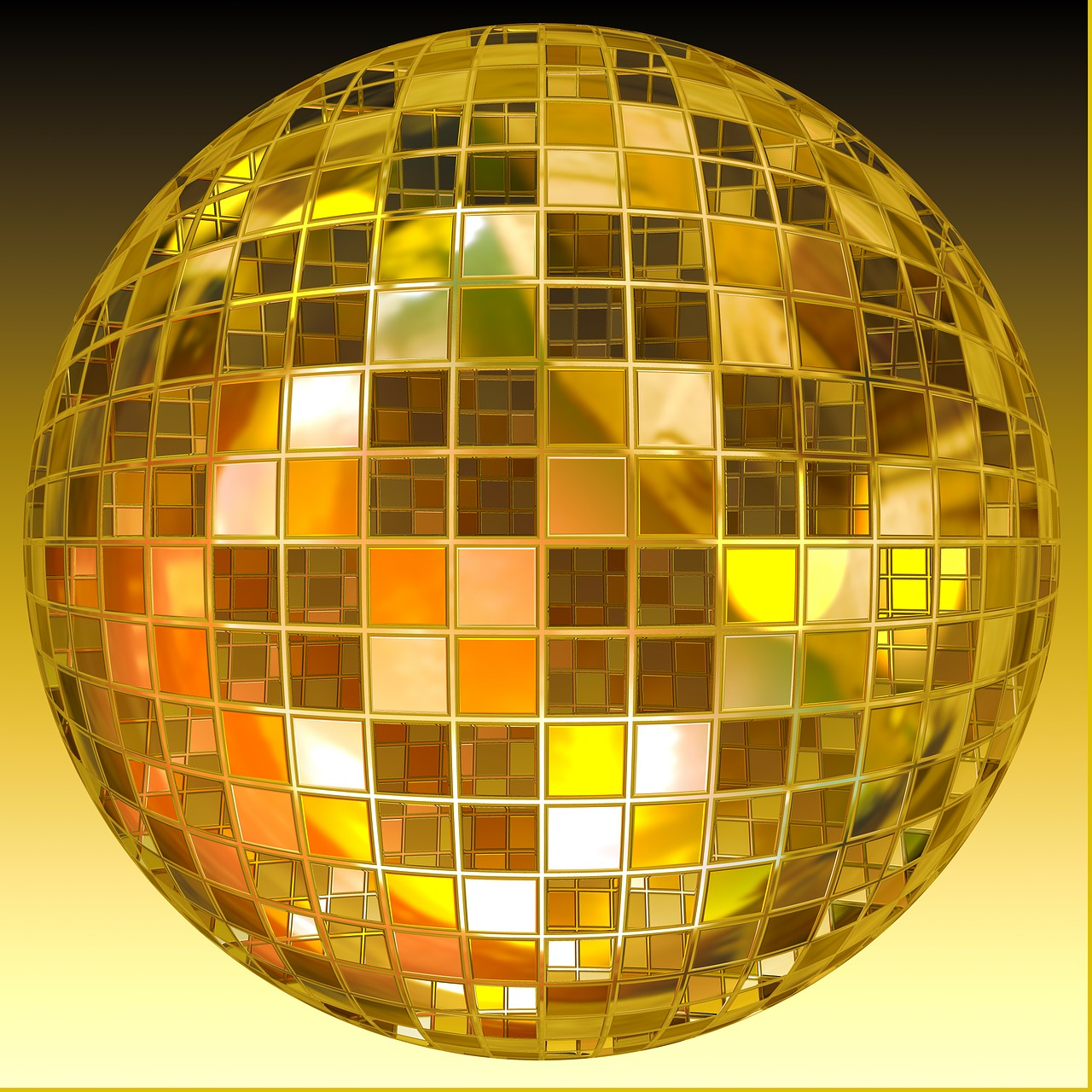 On November 15, 2003 my websites received combined traffic of 195,000 visitors, when I woke up the next day my websites had 4 visitors all day. I was a victim of the infamous Florida Update. Here's my story.   I started affiliate marketing in the mi 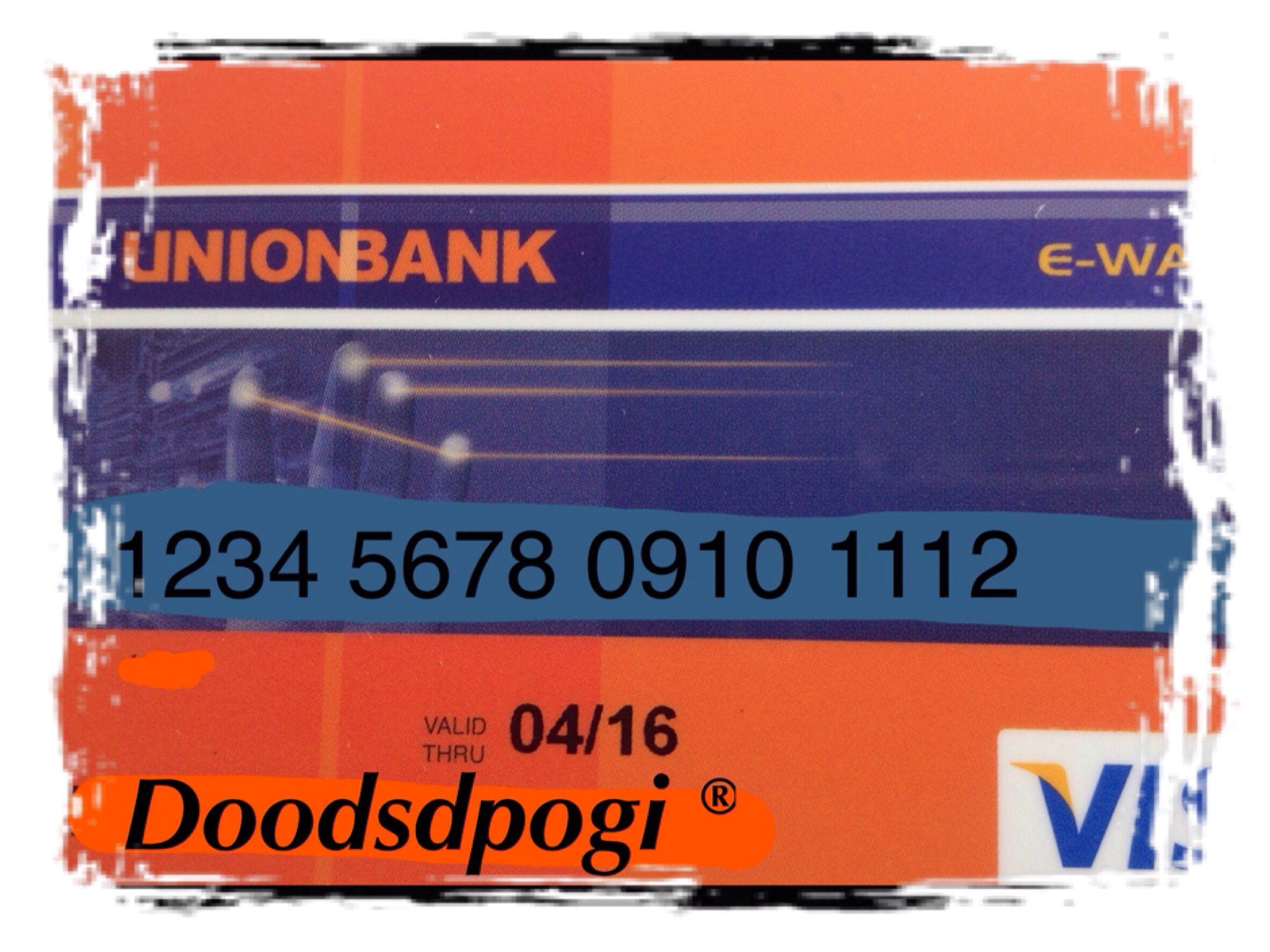 I Got My New Eon Card

I Got My New Eon Card   Last week of April before I went on vacation, I applied for the replacement of my lost EON card. Supposedly, the release date was May 2 because the branch where I requested for replacement was out of that of cards. But since