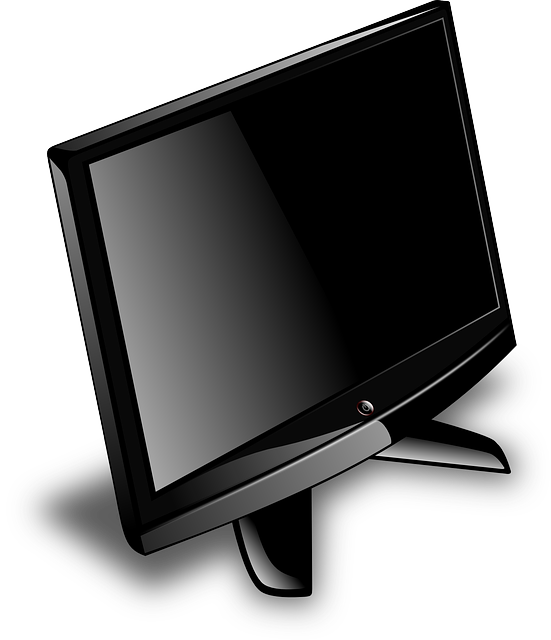 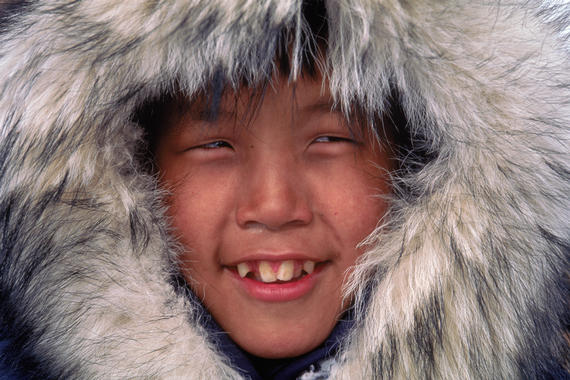 Christmas is a busy time of year. For some, it's the end of the financial year. For others, party season; for medical staff, it's more usually a time to treat seasonal bugs and broken bones from falls on slippery surfaces. For #corporate events organisers