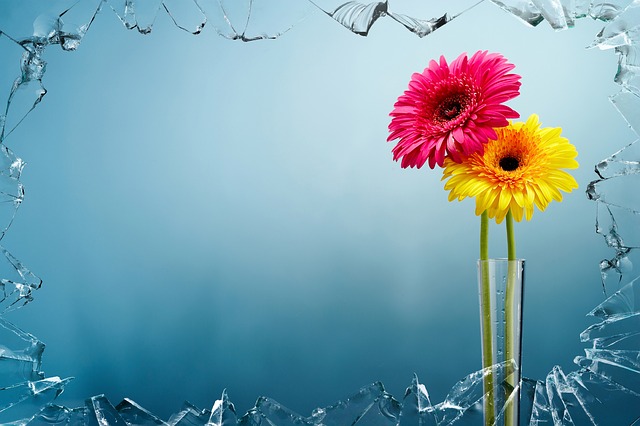 Do We Sometimes Talk Ourselves Out of Doing Things?

Self belief is an important quality, but often one that many of us find difficult to hold onto. We simply don't believe in ourselves enough at times. Think of how many times you've wanted to try something new, something you've never done before, but then t

An exciting morning for me today, as it was the day of my first ever acting audition.   Having never taken drama at school, which I regret, I have had minor roles in a few science fiction convention comedy dramas as well as performing my own poetry