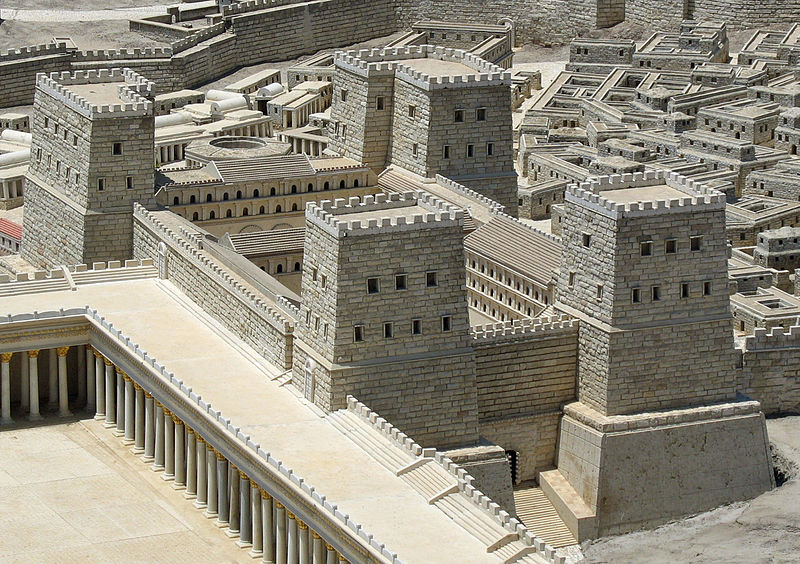 Ancient History : People and Places : Mark Antony and Antonia Fortress When you hear the name Mark Antony, do your #Cleopatra antennas go up? Mine do. It's because of that old classic #movie which starred #ElizabethTaylor and #RichardBurton . It was quite