I stopped in to read at Bubblews & came across a review for the Christian film "Do You Believe?" I haven't seen the film myself, but I've seen that it's in theaters (although from what I heard, showings are limited.) I may just wait to watch it until

In this post I wrote about how if we are firmly grounded in #Biblical #truth we can more easily recognize & refute error. One reader asked that I elaborate on my earlier post, so here goes. There are teachers these days that refuse to teach about peo

Dear all, I would like to share this with you all tonight, John 1:12 tells us "But as many as received Him, to them He gave the right to become children of God, even to those who believe in His name,"The #Gospel of #Jesus #Christ matters, Acts 4:12 decla

Often in #evangelism we hear about accepting #Christ, (I have even used such terminology in my posts) but what is really meant by this is BELIEVE IN the Lord Jesus. Now, some people might say I am getting "hung up" on words, but the intent of this post is

Why Creflo Dollar Bothers Me

I recently read about Creflo Dollar wanting a private jet, supposedly (according to him) his goal is to spread the gospel. I did a little research on him, and several places I've read say he mostly "preaches" about money. He's commonly known as what is ter 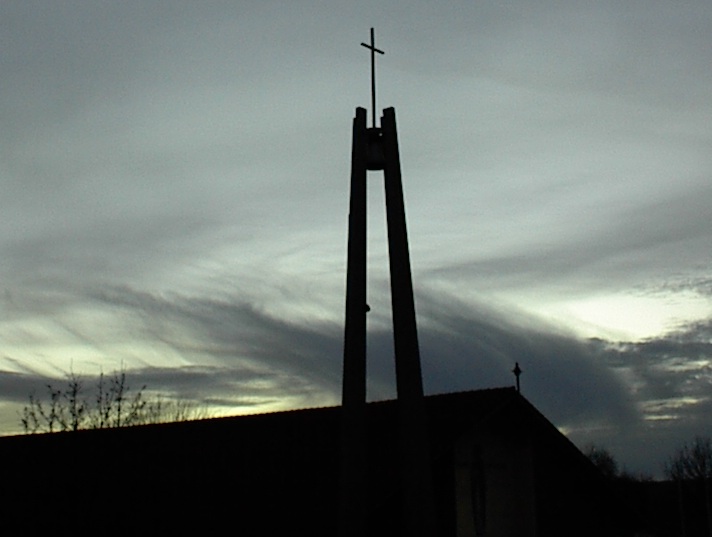 Are These the Last Days?

On those occasions when I find myself in front a #news program or a commentator's show, I often think of the words of Scripture, below.   But as the days of Noah were, so shall also the coming of the Son of man be. For as in the days that were befor