Today i did something, I did not think myself capable of doing

I don't have a temper really and I am more of forgive, forget and move on type of a person but once in a while, I do lose my temper and according to those around me, I do so rather spectacularly. I guess this is what happened today. After about 7-8 weeks

What I love about Persona Paper

I've said it before and no doubt I'll say it again, what I love most about Persona Paper is the meaningful interaction that takes place in the comments on our articles. I grew accustomed to the spam comments that were often left on  my  posts at 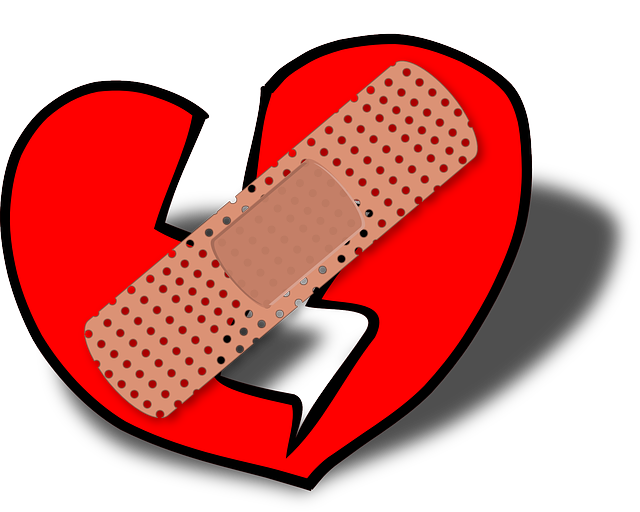 #Arvind must really be laughing his head off. When #CGP-Gallery came into existence, people thought that they had found the new #Bubblews. It offered one cent each for every rate, comment and view. The earning potential looked great and minimum #payout wa