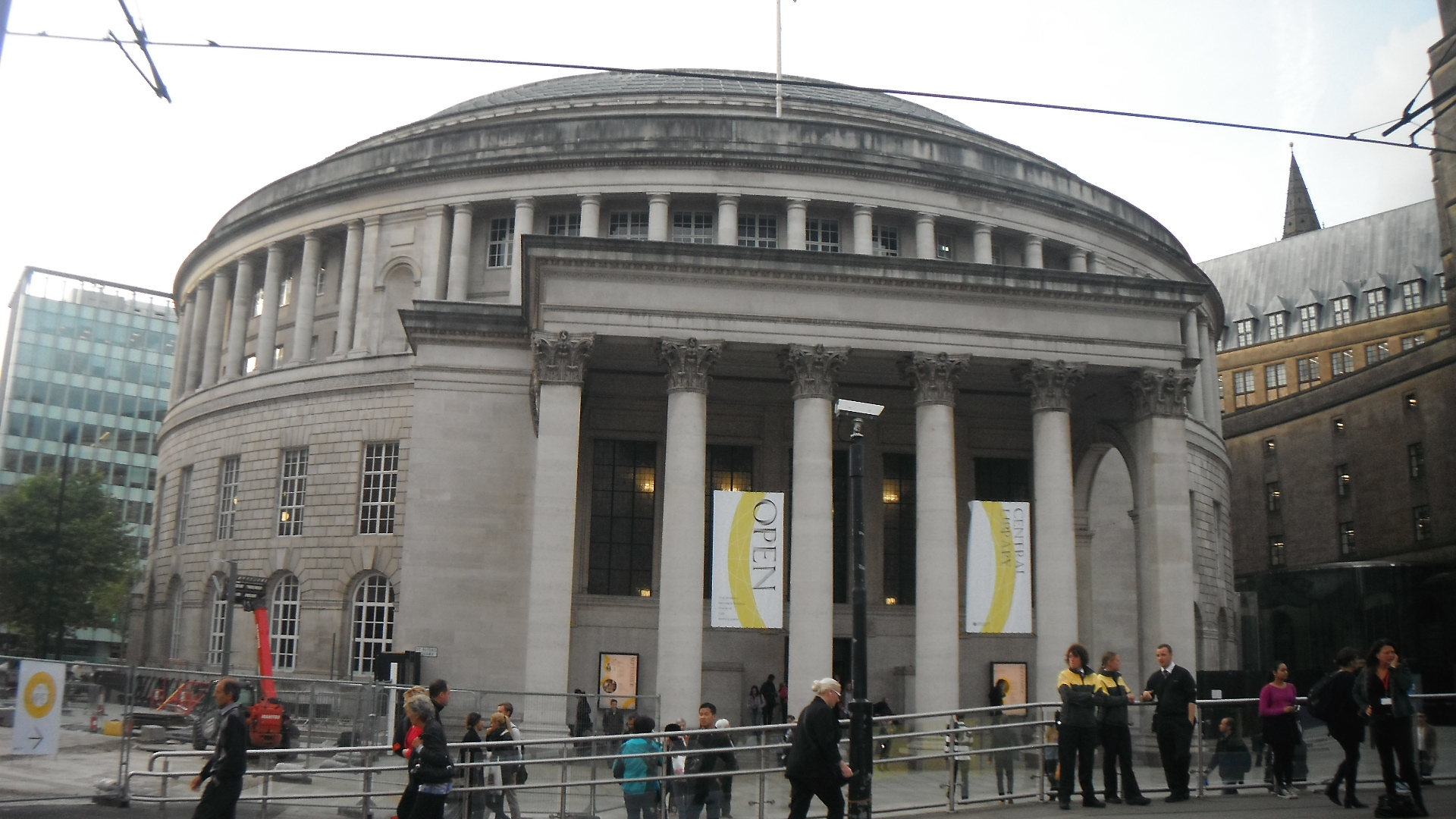 A hectic day today, with a short visit to the theatre preparing to stage my show later this month, and contacting a new cast member to take on one of the roles in my radio drama.   From there, I hit the Central Manchester library for a few hours, be 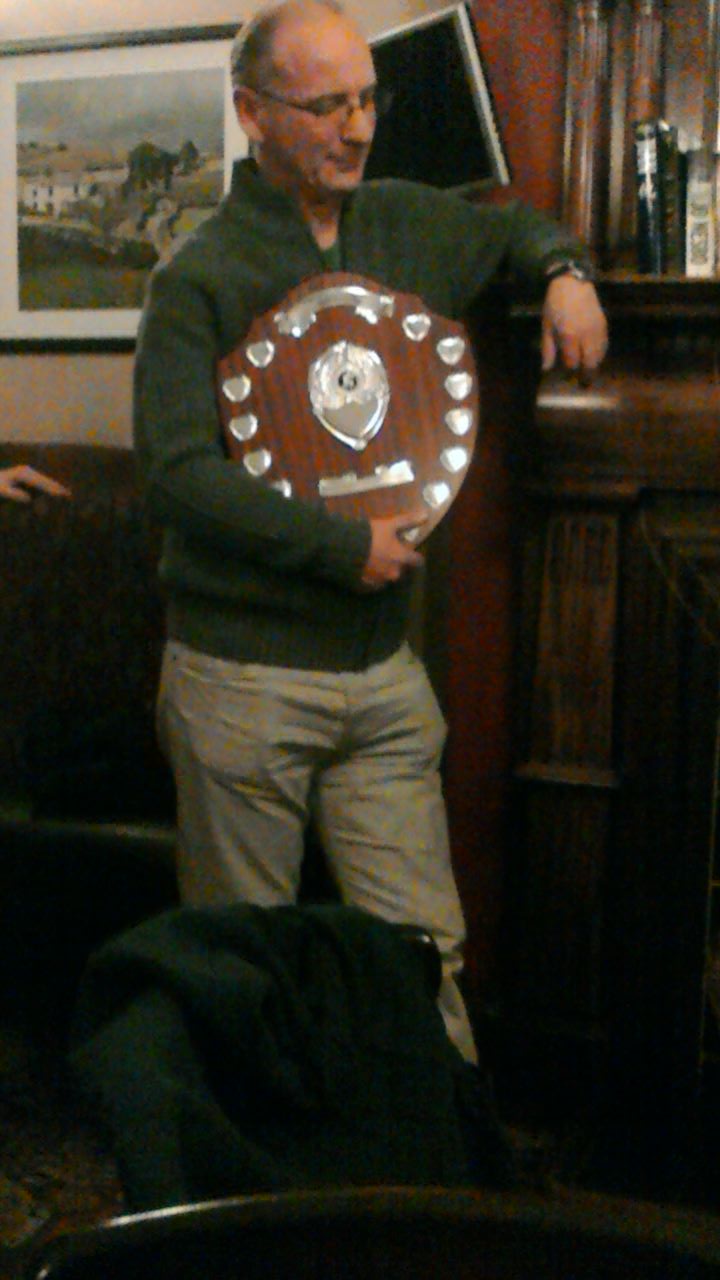