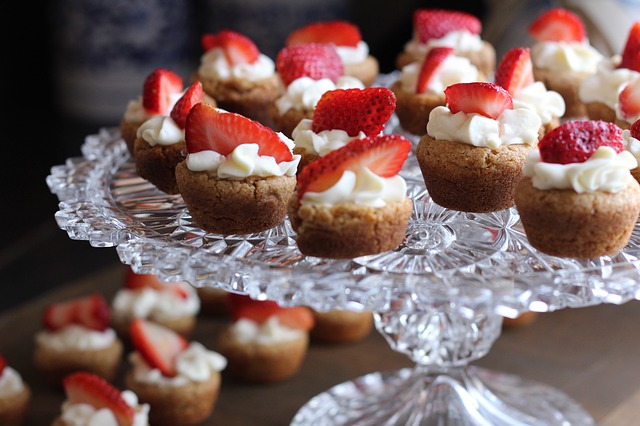 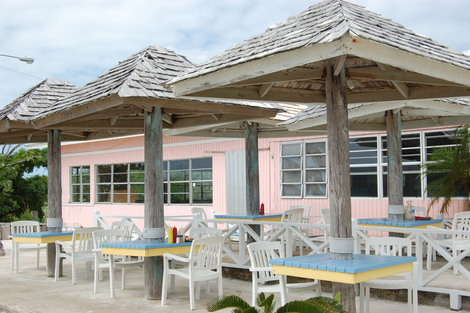 The Best Conch Fritters are Found in the Grand Bahamas

About 6 years ago, I ate my first Conch Fritter. It was when my husband and I took a cruise to the Grand Bahamas on the Norwegian Sky cruise ship.  We took a shore excursion that took us to Gold Rock Beach, and Banana Bay. Banana Bay is a restaurant