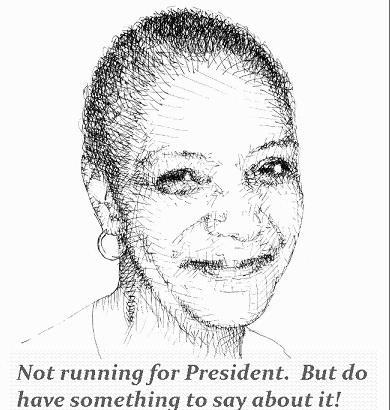 Natural American. Born and raised in the USA. Don't really keep up with the political scene because if it's something really big that's about to happen, the citizens will rise up! Never concerned about who ends up in the Oval Office as long as it's not a 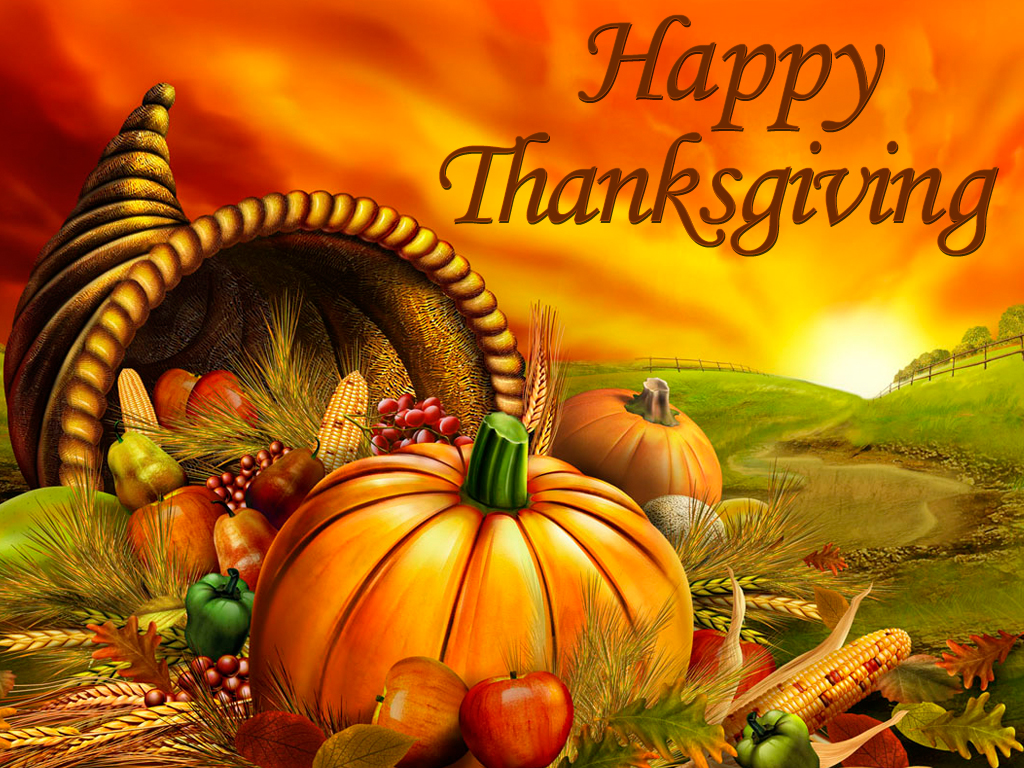 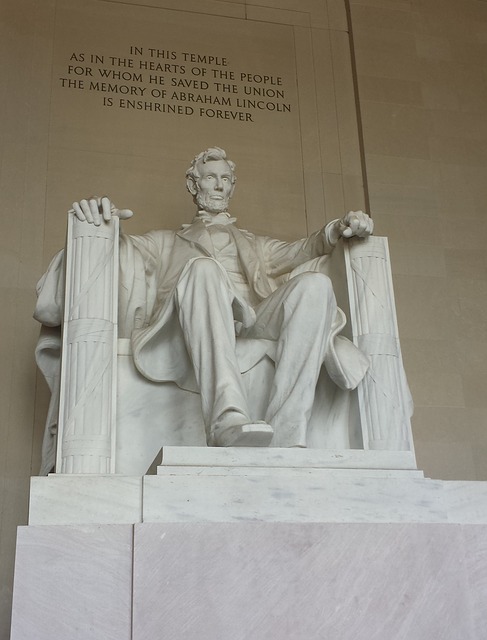