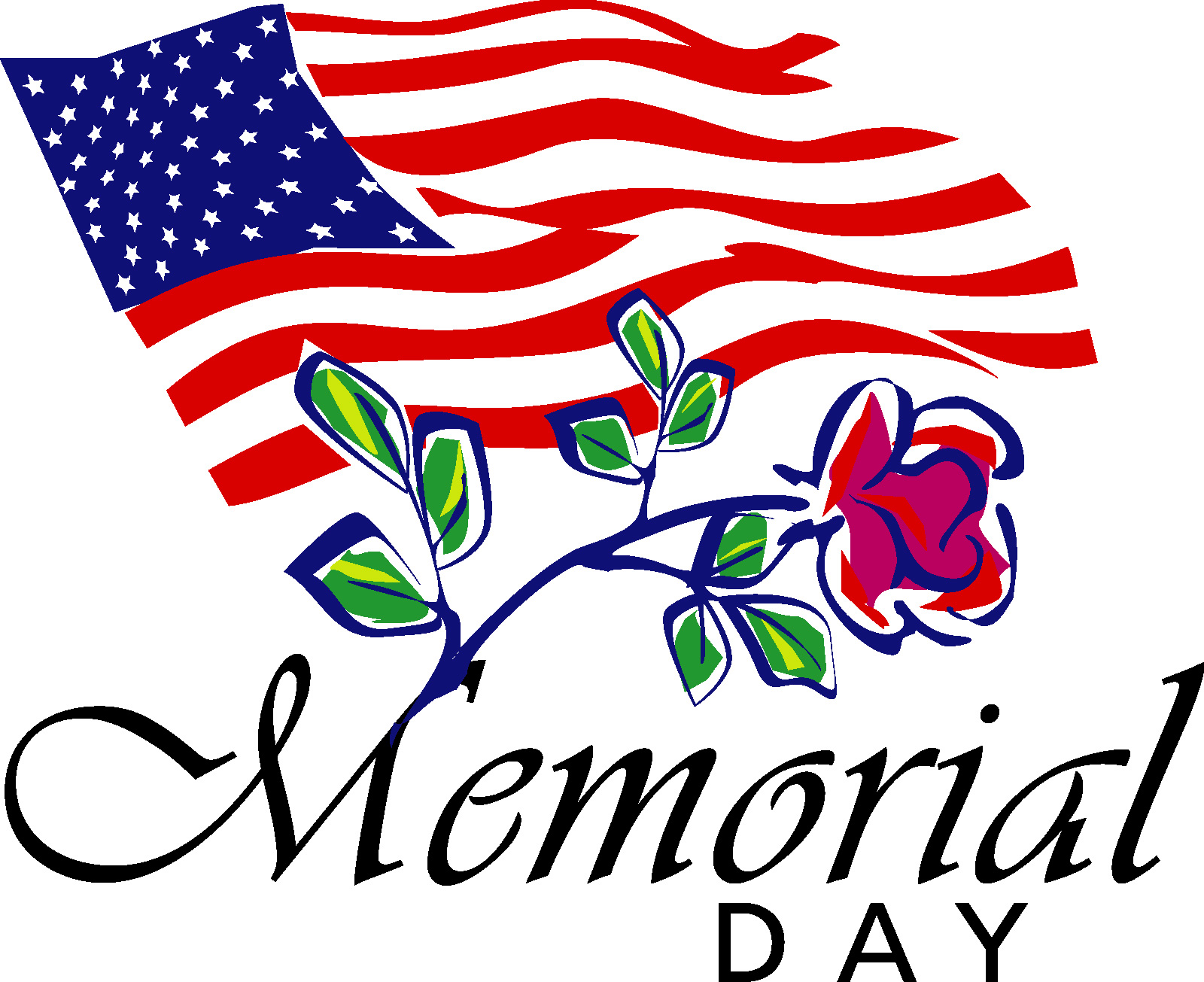 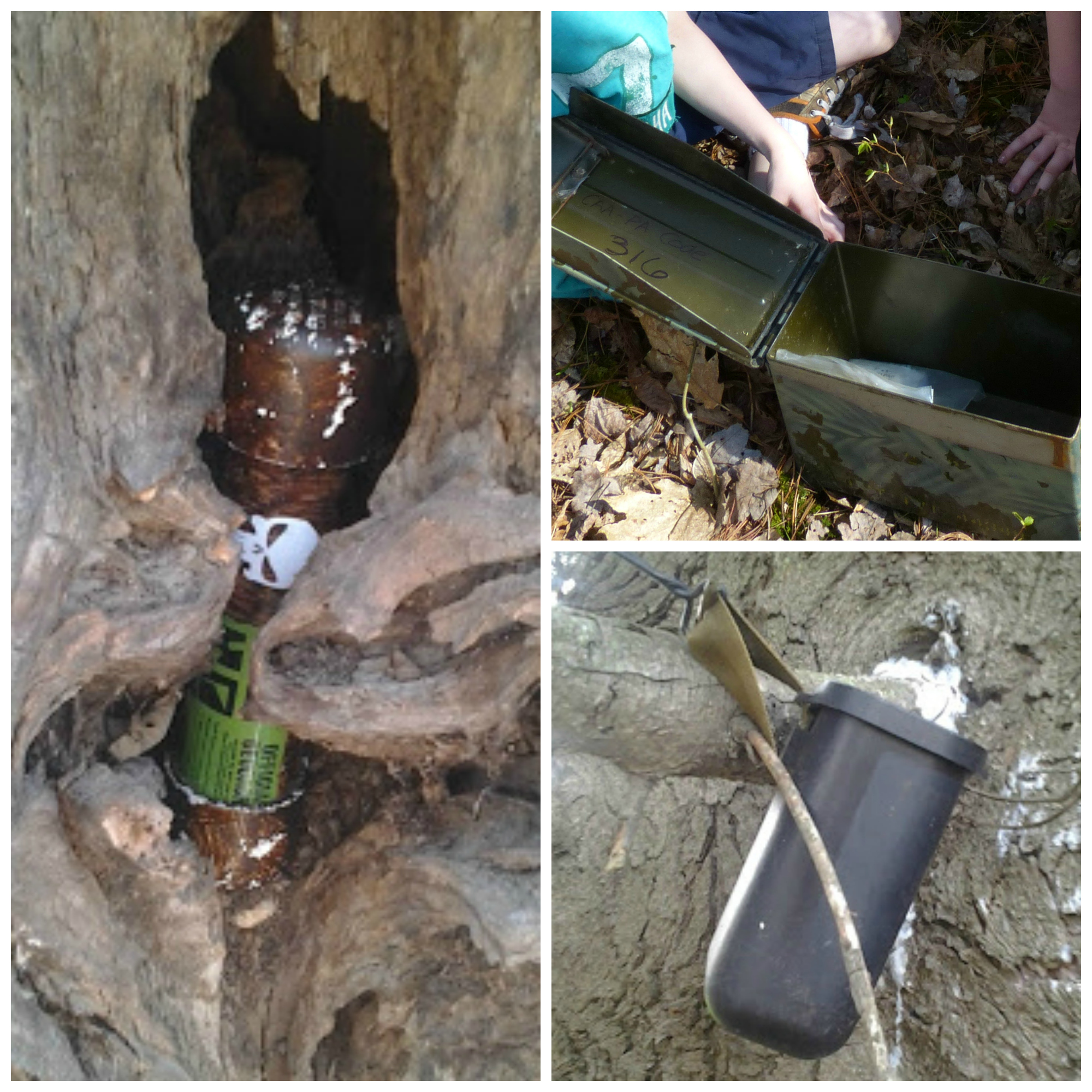 3 out of 4 finds geocaching and we are now addicted

Sunday morning as soon as the kids woke up they kept asking when we could go geocaching. It took me awhile to get the house tidied up and the chores done but by the time we set out it was perfect weather for a day out searching for caches. Sunny and warm. 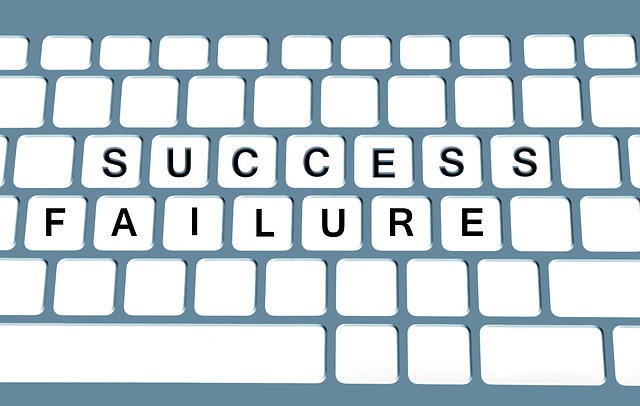 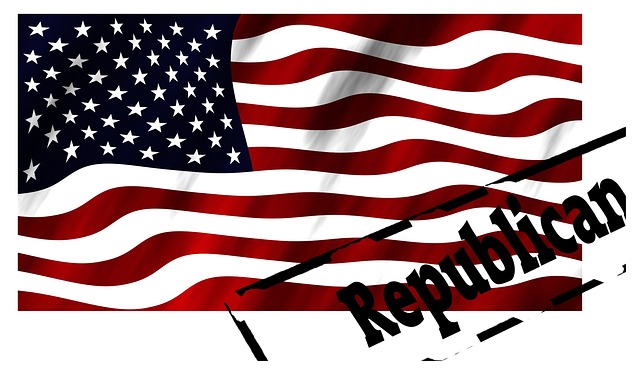 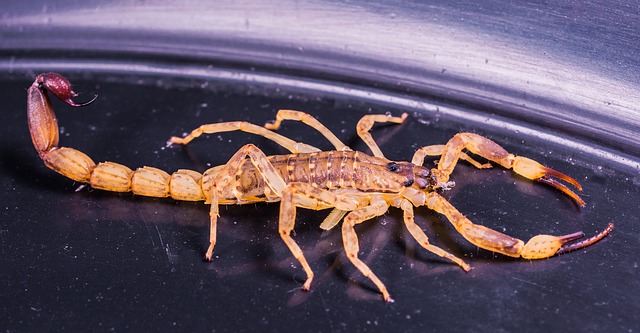 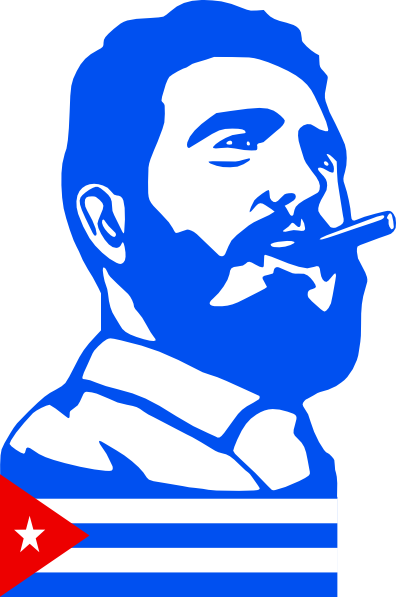 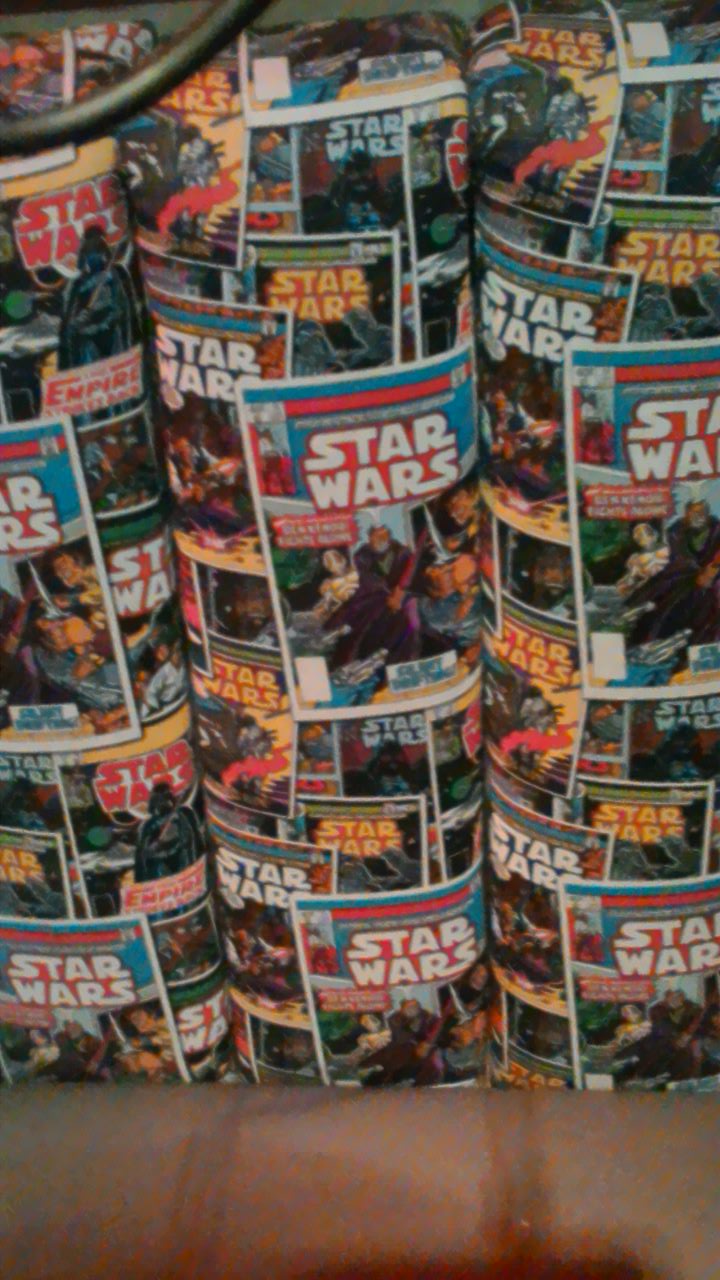 1987 Marvel – Spoiler alerts   A story touching strongly on the theme of steroid abuse in sport at a time when many a professional and Olympic athlete was being stripped of their winnings, medals and accolades.   The trail of a 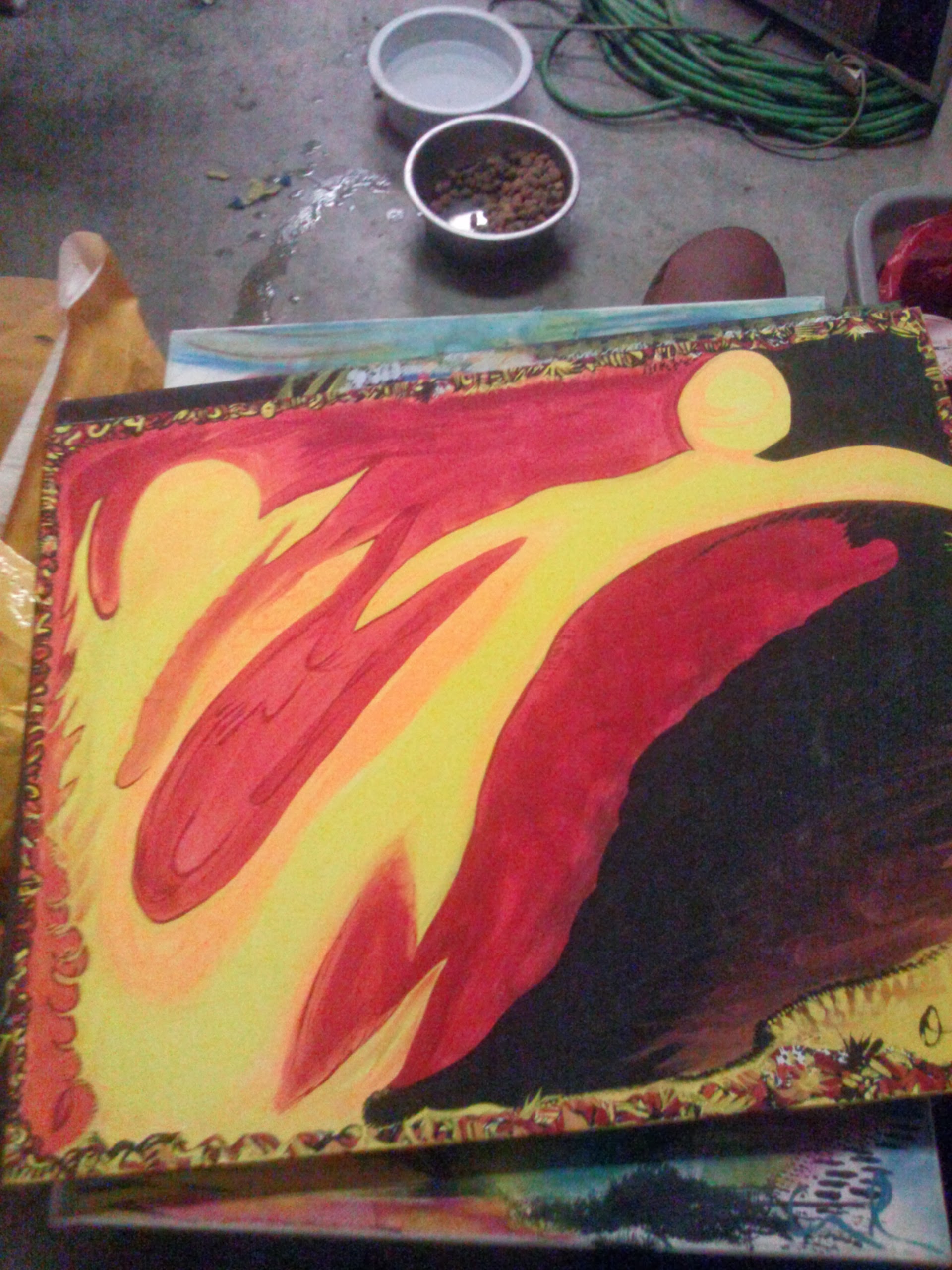 My Article Got Taken Off The Homepage @ The Site That Rhymes With Trouble, EW!

The other #Social #Network pay to blog site that rhymes with the word " Trouble " actually put my post on the homepage and then took it off a minute later! It wasn't even a bad post, all it said was that I thought my bank might be broken because I earned $ 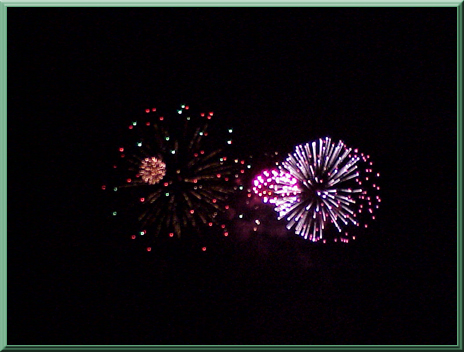 It's July 4th, and in the US that means it's time to celebrate our Independence, which took place in 1776. Whoa, such a long time ago! But it granted us the freedoms we enjoy today, and allowed us to grow into the country that we are. So many countries d