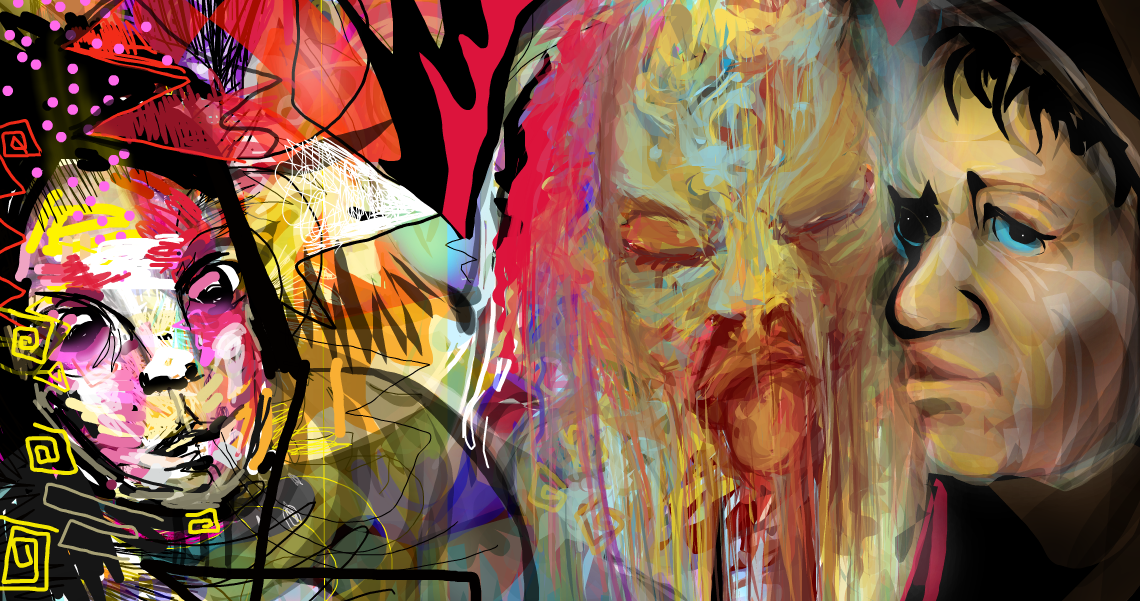 Arnold Addiction I Am Having...

Hey,      The title of this post may sound nuts, but it's not a bad thing. Ok, for the past week almost every night I have been watching Hey Arnold episodes on YouTube. I've gotten as far as losing time watching it. All the nights I watch 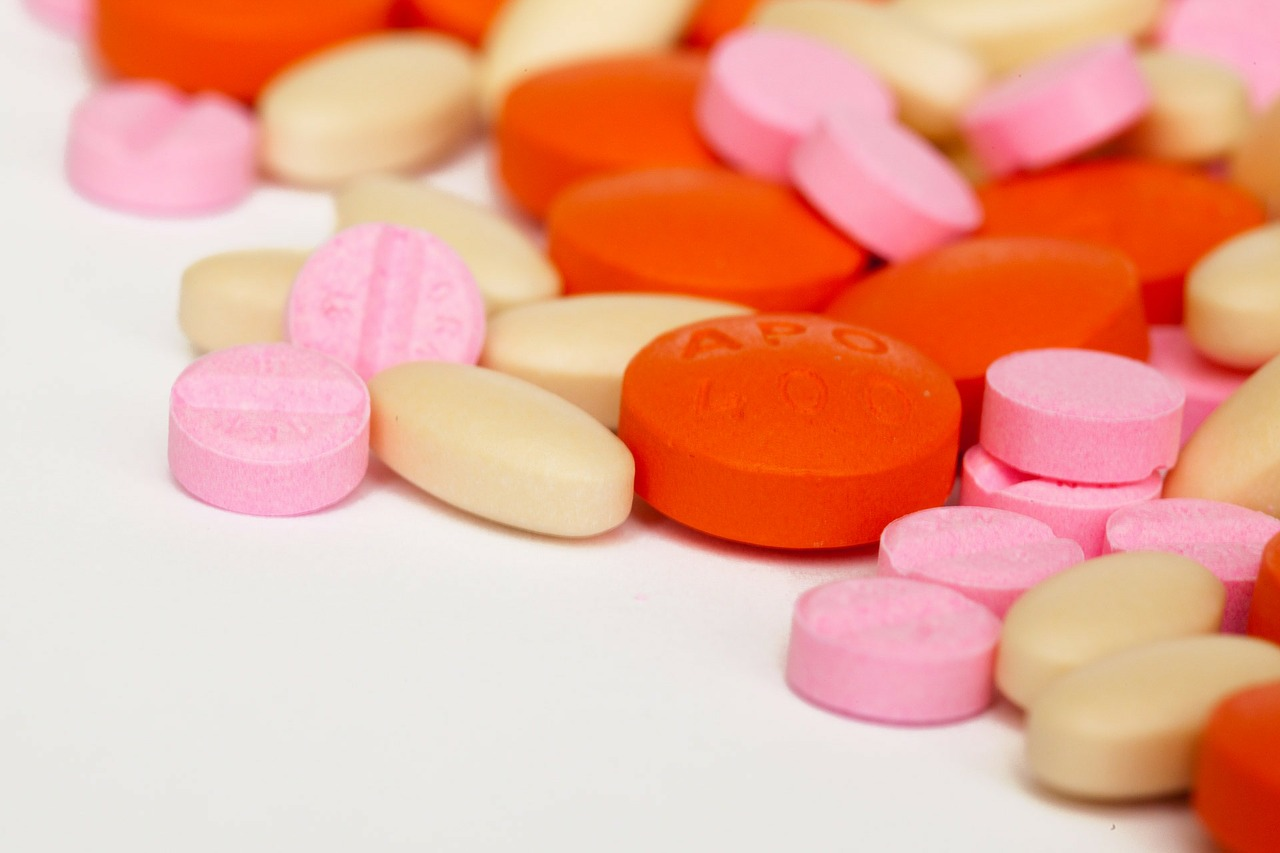 No One Aspires to Become an Addict

There are plenty of statistics that document the facts of figures of addiction, from alcohol to pain killers to methamphetamines. Movies, books and TV programs abound with stereotypical depictions of people addicted to one substance or another. What nearly 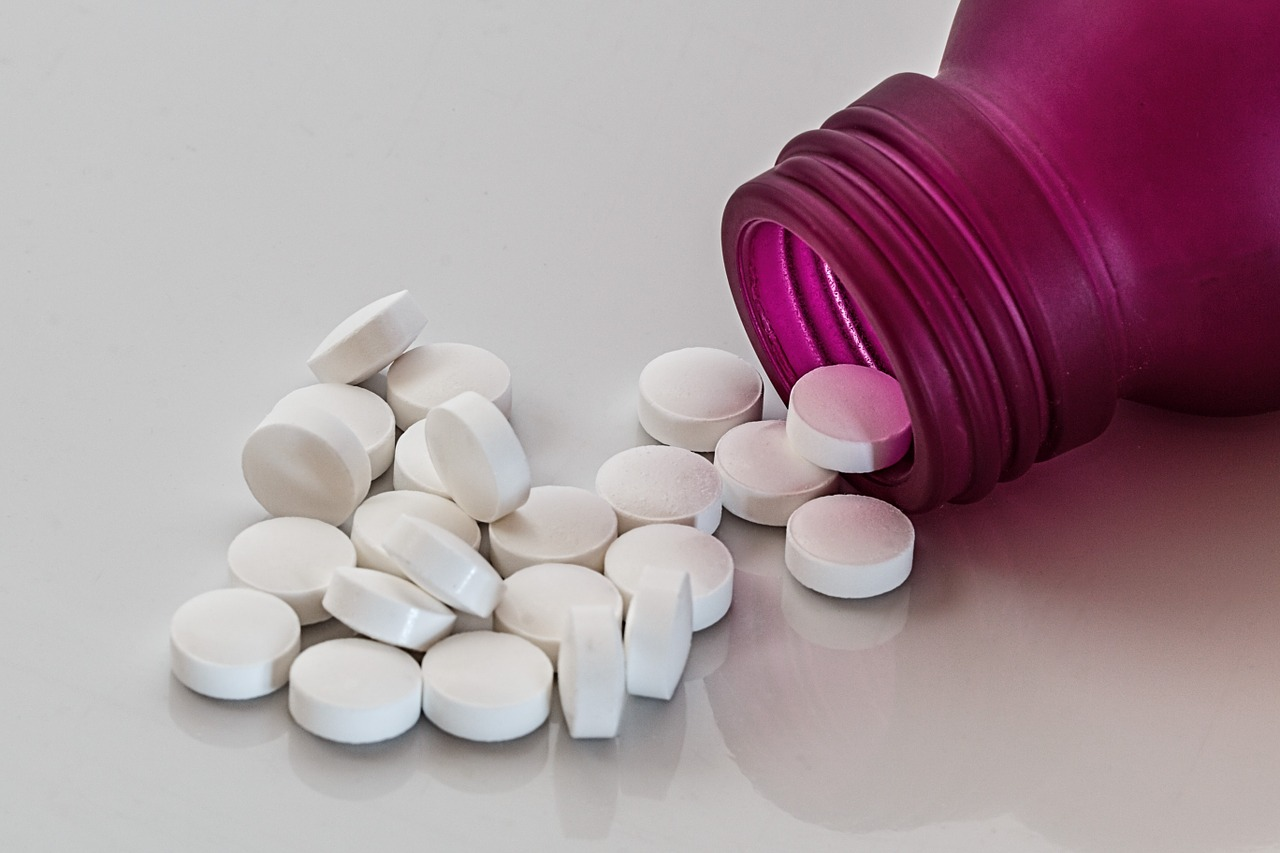 As of Monday, October 6, 2014, prescription medications that are hydrocodone combination products, HCPs, were no longer be classified as Schedule III medications, but will fall under the more closely managed Schedule II narcotics. HCPs are medications such 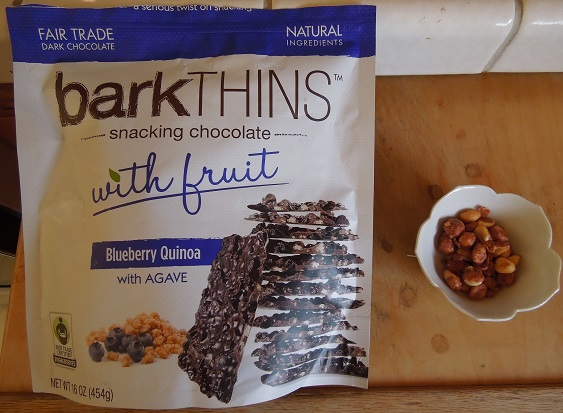 I'm a chocolate and toffee covered peanut addict, and I've got to quit. My scale told me so today. My doctor's scale also chimed in on my last visit. It's mostly Costco's fault and the solution might also be Costco. #Costco is my main chocolate supplier.