Me vs Sociable People

Interests I will never have the same interests as you do. You will always want to go out into public places where there are plenty of people while I will want to go somewhere quieter such as a mountain trail. While you will be wanting to take
Click here to read more

Posted in Relationships on March 4, 2015

Ever wonder what human consumption foods you can give to your canine friend? You can feed your beloved pet some fruits and vegetables that will reap a healthy benefit for them. 1. Apples Slice an apple into quarters while removing the core
Click here to read more

Do you think you can use a nap in the afternoon? Here are seven points to consider. Memory Boost - Taking a nap for just 20 minutes will boost your memory. More than that will simply make you groggy. The power nap will imp
Click here to read more

Many Posts Are Way Too Disappointing

I am beginning to wonder about the people who joined Persona Paper. I don't think they get the concept of what it means to use Persona as a blog or article writing. Instead, I, mostly, come across posts that just BARELY make the minim
Click here to read more

America Is Great - Unemployment Is Down While Radio Shack Closes 1,784 Store Locations

The United States is doing so great that Radio Shack has announced for California alone a list of 175 store locations that will be closing March 31, 2015. Mind you, that is just California. The actual total stores that the chain will be closing
Click here to read more

When I rejoined Facebook after deleting my account, I had changed a lot. I have become more reclusive than ever before. The only thing is I am active on several Facebook pages which could undoubtedly reap unsolicited messages to my other inb
Click here to read more

Stupid Law Gives A Bobcat A Shot To Be Euthanized

On the edge of the El Dorado County's El Dorado National Forest lived a bobcat that, apparently, has been caught by officials after being reported that a nearby resident had it's three house cats killed. Once help captive, rather than being relocated
Click here to read more

I Have A Dollar!

Well, folks; I finally did it. I have reached a dollar exactly today on Persona . It was not an easy feat as I had to dig around quite a bit looking for articles worth my time and effort to interact with. I'm still trying to find peopl
Click here to read more

Fish Need Wood - Here Is Why

You may not have thought about this before but it is a fact that fish indeed need wood to sustain them in certain areas. Here are the reasons why. It can help spawning gravels to accumulate. It stops the gravel from moving downstream
Click here to read more

12 .3 Million Acres Protected in Alaska Thanks to President Obama

I may not like a lot of things about this current administration in office but they are starting to do things that are important to me regarding the environment. President Obama has begun a plan that will protect 12.3 million acres in Alaska known
Click here to read more

hi, following you , have a good day. 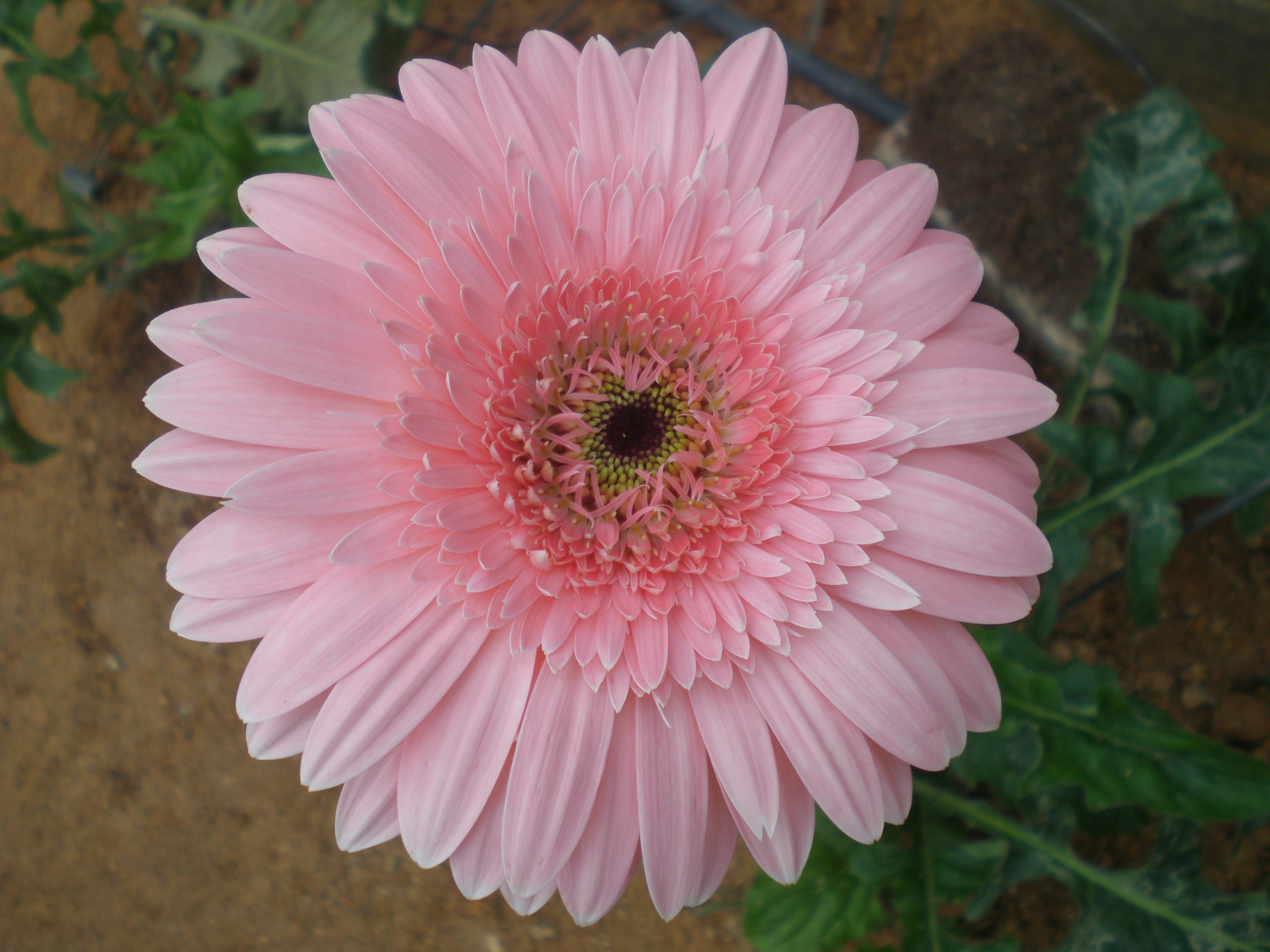 Am following you. Great articles.

Following you. Can't think of a good reason to type here and butter you up, so I'll leave it at that

Hello there. I just followed you. Hope you have a good blessings in life always.

Welcome To Persona Paper! Very nice to meet you!