Did you watch the FIFA World Cup Final?

Yes, I have watched it.

Have you ever watched the Mr. Bean Show??? 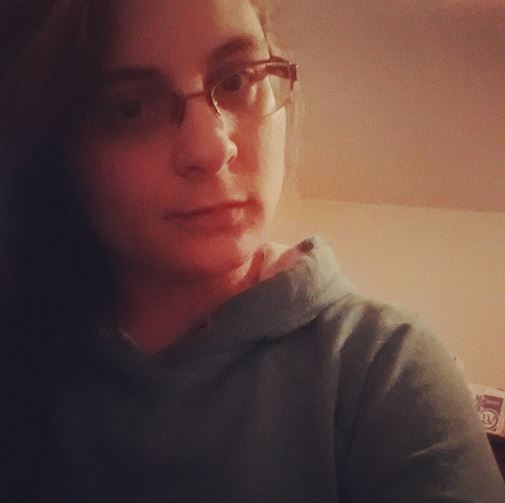 Yes I watched it! Streamed it from my laptop and was cheering for Germany. Correction though, Germany didn't score in the final minutes of the match. They scored during extra time that was added on because it ended in a tie. If no one had scored at the end of two halves of extra time, then they would have gone to a penalty shoot out. However since Germany scored, and Golden Kicks rule wasn't in place (where the first team to score ends of the game) they had to play out the remaining time. Luckily Germany managed to keep it at a 1-0 score, sealing them the victory for the world cup.