Smartphones; Which one has the lead?

Alright, hey guys. I took a survey today that asked me about smartphone brands that I would consider buying. I, of course being an iOS user at heart, selected the iPhone. The survey did take me through a whole series of questions about Samsung, and Windows, etc. It got me a little curious though. I was just thinking "Hm, does everyone else prefer Apple?" SO, why not create a poll? I want to know which smartphone you prefer basically. I'm a little shaky though, since this is y first poll. I'm not sure how it'll go. However, I'll go out on a limb here and just go for it. Which smartphone brand do you prefer?

Apple for sure , Never tried the other ones but Apple has my vote for sure !

None. I can't stand cell/smart phones. Everyone is always on the darn things and they are more interested in surfing the web or texting people, then actually talking to a person in person. I think we are all way to dependent on technology

I'm sorry. I can't vote on this intelligently since I don't own one yet! I need one but I'm not sure which kind to get! :) 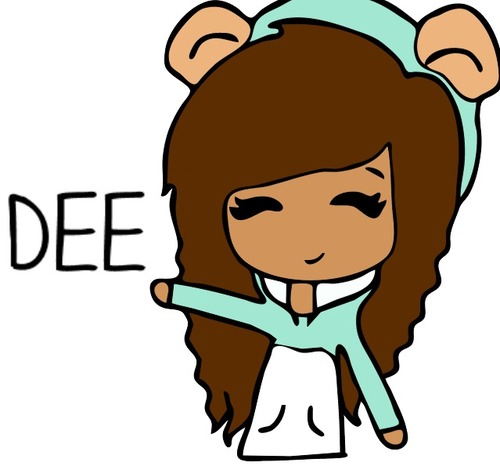 You do have a point. Technology has changed the way we act sometimes and we are dependent on them a little too much. It's like our life is in one device. Good point.

Oh! Which ones do you have in mind? I'm pretty sure whichever one you pick that you'll enjoy it.

Apple is pretty amazing, haha. I don't blame you. Definitely the same for me too.