As you readers would already know that the FIFA world cup 2014 is just minutes away from its commencement, I just thought of posting this poll just before it to see your take on the same. There are 32 teams playing in the tournament from all over the world and we are surely in for some fantastic football in the next one month. I am a big fan of many European teams and my favorite team is Spain who won the world cup last time in 2010. I like the way most of the teams from Europe play and also apart from them, I like Brazil and Argentina too. I have constricted this poll to five major teams and one option for any other team that has the potential to win this year's world cup of football so pick your teams friends

My Opinion About The Recent Activity Feature

I guess I have to go with USA, I know nothing about the World Cup other than it is soccer (or football to the rest of the world:) ) and since I am from USA I should cheer for them??? 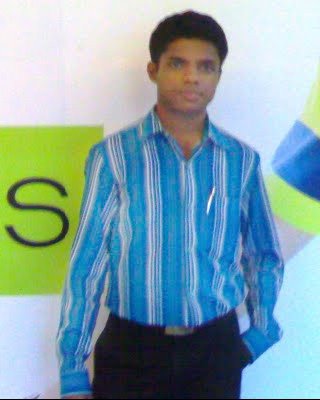 USA is undoubtedly one of the better teams and they have the talent it takes to win the cup.

I voted my friend, but I did not choose Italy for a reason, if they win, I am so close to the border I will hear noise all the night :D

LadyDuck
Haha! This means you must have had sleepless night in 2006 when Italy won the world cup in Berlin

OMG, I can still remember, it was horrible :)