Miley Cyrus and Selena Gomez have had an off and on feud for years, so it's no shocker that Miley recently mocked Selena during a concert by holding up a crude cardboard cutout of the rival singer as she sang a not-so-nice tune. It seems the two former Disney darlings have taken very different career paths into adulthood, with Miley going for the shocking and raunchy and Selena trying to keep things classy. Which star do you like better: Miley Cyrus or Selena Gomez? 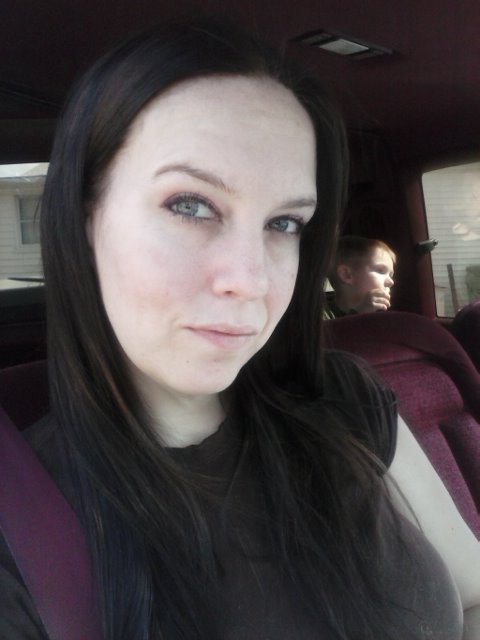 Selena Gomez has a ton more class than Miley-hands down Selena is a way better person all around.

Selena seems to have a lot more class, although honestly I wouldn't really count myself as a "fan" of either one.