Of course being English I'd like nothing more than England to win this World cup, but the odds are against them. However they do have a chance of getting through the group stages. Anything could happen after that. Brazil and Argentina are the favourites and luckily enough, in a sweepstake we had a work, I drew out Argentina, so I have a good chance of getting a prize. Whether you are interested or not in football, for the next month it will be a largely talked about topic and you will probably find yourself in one way or another getting drawn into a conversation about the World cup. This poll is an opportunity to say who you think will win the World Cup, or if you really don't care about it. +world-cup +football +Brazil +2014 +win +pablina

Don't Know and I really do not care

Are you going t be a football widow? 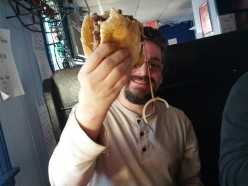 I voted for Argentina with you, my love, lol! Oh and FYI - hashtags here YAY!!! For tagging! They turn into links then, i think, haven't played with them yet! So glad you are here! 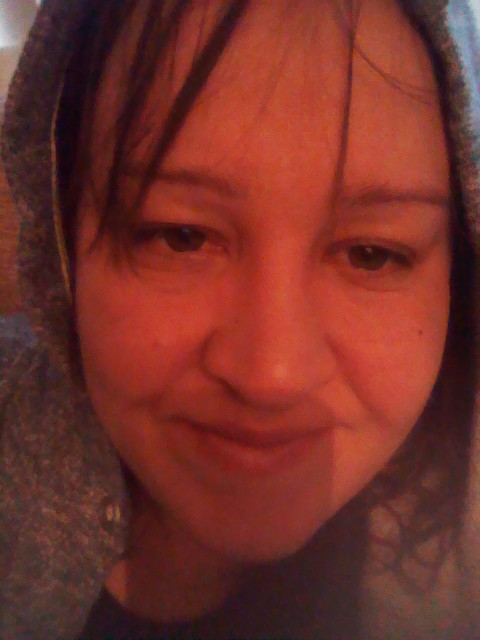 Do you know what... I was reading the FAQ's etc just before posting that and saw about the hash tags but yet I still did it the Bubblews way. I don't think I can edit it now either, but I'll remember for my next one. Loving that you can do polls on here. Thanks for referring me. I needed something new to get stuck into. :)

I am sorry but I really do not care. I am not into any sports.