Which House M.D. Character is Your Favorite?

I am sure most of us have seen the television show House M.D. at one time or another. If you are like me, you are indeed a fan of the show. My question is, no matter if you just have seen it a few times or are a big fan, which character on the show is your favorite? You could really like someone from the main cast from the early seasons or the later seasons. Maybe you like someone who was a smaller part in the cast. No matter who, I'd love to know who your favorite House M.D. character is. For me it is a tough call. I would probably say either House himself, or Dr. Wilson.

NoneNot a fan of the show

Fun! Good to see you here! 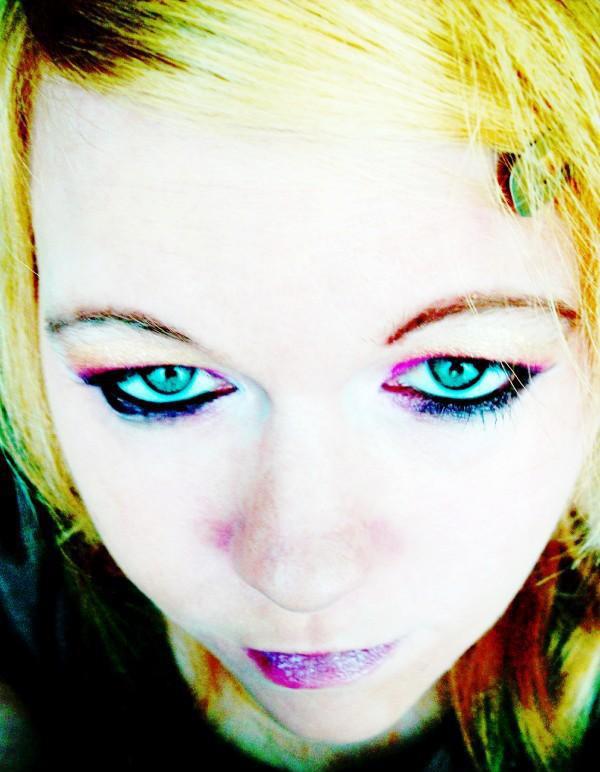 Thank you! And you too!

I have no idea... the only person that I have watched when I was a kid is Doogie Houser M.D. Lol! And it is still my favorite and I will never have another one. Lol! But honest I think Doogie is the most awesome kid doctor and his computer is the best at that time, that I dream of having one when I was young.

Voted for Dr. House. I just love the character no matter what