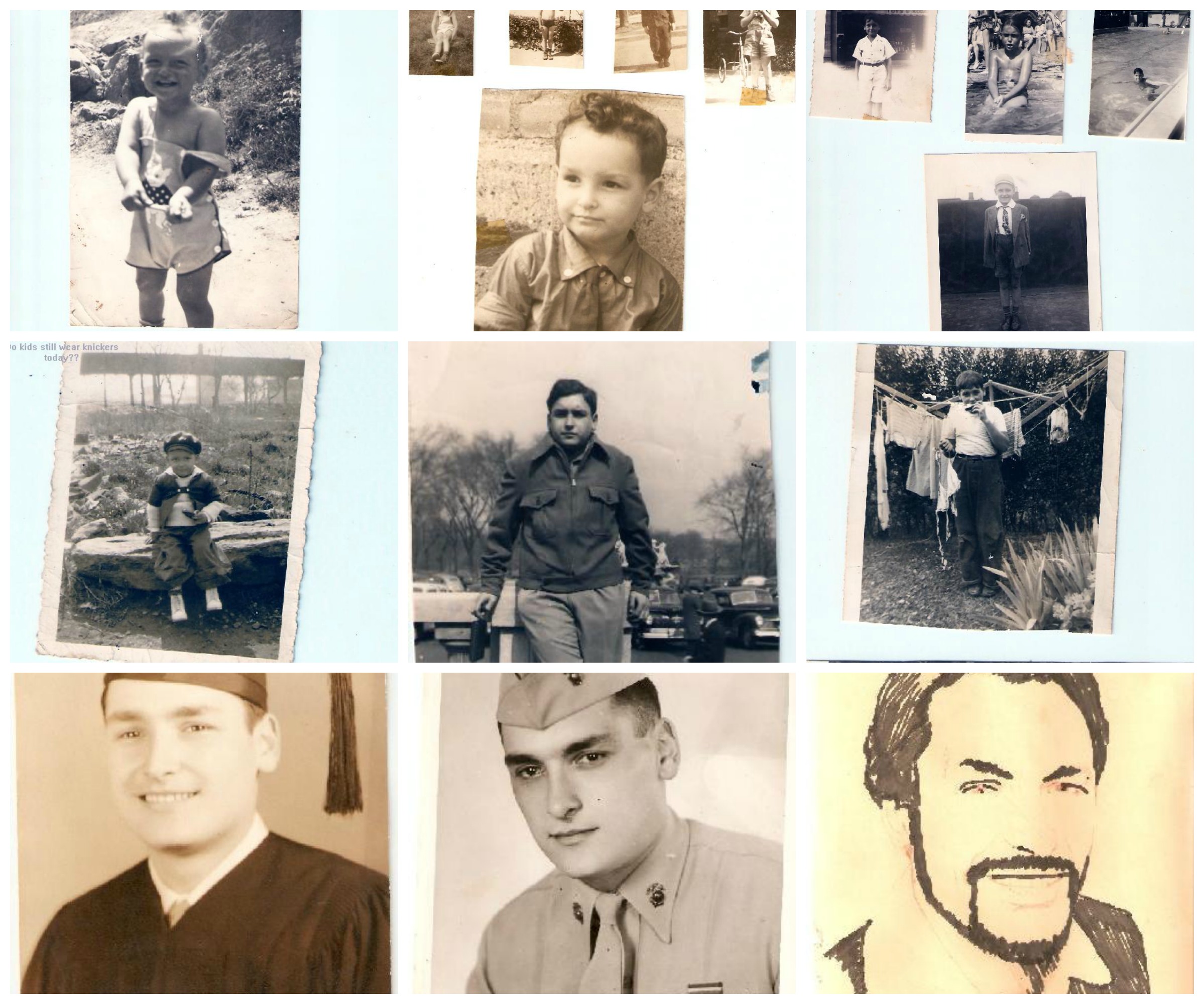 It was 1956, I was home on ‘leave’---more about that in another post--and had my dress blues uniform on and no matter where I went, whether Downey’s Steakhouse on 8th Avenue or the Astor bar or even the YMCA on the west side, I was approached, cruised, given slips of paper with phone numbers. No doubt about it I was in my glory and ready for anything.

I revisited some of the old places and bars I use to go to but I was ‘full of myself’-- hey I was 20 years old, a Marine and had lost a lot of weight--and didn’t think anyone there was good enough for me. Going by Bryant Park I decided to check out the lane behind the library which was filled with bushes and was a very hot spot. There were about 6 guys and I started talking to one of them and though interested he had to get home to his wife. Another guy came over and long story short I went home with him. During ‘pillow talk’ he told me that he worked for Jack Paar who was a stand-up comedian and was soon going to be taking over for Steve Allen on the TV “The Tonight Show”. He asked me if I would like to see Paar who was doing a gig on “The Ed Sullivan Show” and I immediately said yes. His name was Paul Orr and he became a producer of “The Tonight Show” when Paar took over the show.

Paul was a nice guy--and I am not telling any stories out of school--who wanted to be a woman but remember this was the 1950s and though Christine Jorgensen had been one of the first to go through the transformation it wasn’t an every day occurrence. Waiting for the time he might be able to have the series of operations Paul elected to dress as a woman when he was off the job. I liked Paul and I still feel bad that back then I just wouldn’t accept him for who he was but we did remain friends.

I had to get back to California in between all this and it would be 3 years before I saw Paul again but we had kept in touch. I believe it was the latter part of 1959 that I moved back to New York--from about 1956 to 1962 I would live for awhile in Miami Beach going back and forth between the 2 cities. Paul was still working with The Tonight Show and still cross dressing. The first week I was back I called him and he asked me to meet him at the show and we could go for a bite to eat afterwards.

He was there. It wasn’t ‘love at first sight’ but definitely lust at first sight. He was on the verge of becoming a big star on Broadway, in the movies and on records but what no one knew, and I would soon find out, he was being kept by an old man. I won’t go into the whole story but he was convinced he had to get married, hide what he called his ‘bi-sexuality’--again remember the time I am talking about--needed to get rid of the old man and asked if he could use me as the reason. I said yes and he did. Over the next 30 years, unbeknown to anyone in his circle or for that matter in my circle, we would see each other in New York, Miami Beach, Memphis and other cities where we could connect without anyone knowing.

Ironically when I became “A Chorus Line” groupie and did all that traveling to see the show it gave us the opportunity to get together.

He married, had children but like many men of his generation he couldn’t/wouldn’t face the fact that he was gay so bi-sexual was the word and eventually he would even say that in a autobiography. That is another topic I will cover--the many men who say they are bi-sexual and really aren’t.

We saw each other for the last time in 1989 and soon after he was dead. There is no doubt I could have written an expose and made a lot of money but he left behind an ex-wife, a widow, 2 children and grandchildren. Oh there is no halo over my head, I am not that good a person, but it was just something I couldn’t/wouldn’t do and very few people knew about his private life so let’s keep it private.

By the way that is one more reason those darn diaries of mine have to be destroyed!

I lost contact with Paul and it wasn’t until I googled his name that I read his obituary. He had committed suicide.

Image Credit » THE FIRST 40 YEARS OF MY LIFE--LIFE AND PICTURES OWNED BY ME!

A Newbie' has problems--have patience with me.

IT IS AS CLOSE TO A CONVERTIBLE AS I WILL GET! LOL

That was depressing. I knew people who have done suicide and it makes me feel terrible.

This is really interesting to hear about those times and circumstances. When we are young, we think we know it all and our opinions are the only correct ones! And of course, may of the prejudices we hold are those our parents or guardians or teachers impressed on us. Thankfully, many of us grow up and begin to think for ourselves.

I am an avid listener to your tales. Is listener the right term? Whatever, you tell it well. Fascinating times. So much talk has been 'hidden', and I am happy to hear of open talk of a Gay man.
I may one day tell my tale as a Gay woman. :)

Are you talking about Paul? I often wonder if he would have fared better in today's world or their was more involved.

One of my all time favorite songs is "You've Got To Be Taught" by Rodgers and Hammerstein from "South Pacific" which describes discrimination.

That is something that people have to hear--very few gay women tell their stories yet gay men never shut up about their stories!! LOL