Entomophagy : The practice of eating insects (nom-nom), arachnids (spiders) and myriapods (centipedes). I hope this doesn't disgust you because someday, it might just be the next big thing in the world of food .

The question I want to ask is, would you do it? I'd bet good money, if you were hungry enough you would. I'd also bet, were you to realize just how good of an idea it really is, you just might even do a search on Amazon for German grasshoppers , right now.

Insects are plenteous, high-protein and – according to everything I'm hearing – they're tasty too. As well, the c#ultivation of insects as a food source is much less of a strain on the ecosystem.

Look, let's face it – the world population isn't shrinking and unless we all want global thermonuclear war, it isn't looking like it's getting any smaller, either. There's only so much farm-able land available and much of it's being developed for residential and commercial purposes.

Even the U.N. is urging the other two-thirds of the world to consider the other other one-third of the world just might have a pretty good thing going here. It sure beats famine.

The idea might take a little time to catch on here in the U.S. and the other Western nations (we're so spoiled and cranky) but, then again, so did sushi and sashimi . Those two dishes are also highly recommended too.

And yes, in case you're wondering, I would eat insects as a food source on a regular basis. And I would enjoy them, too.

Don't Get Me Wrong; Meditation for Stress Relief is Still Helpful

There are many indigenous people who regularly eat insects. A good way to obtain protein. Not something I would approach readily, but if hungry enough, then yes I would eat 'em. 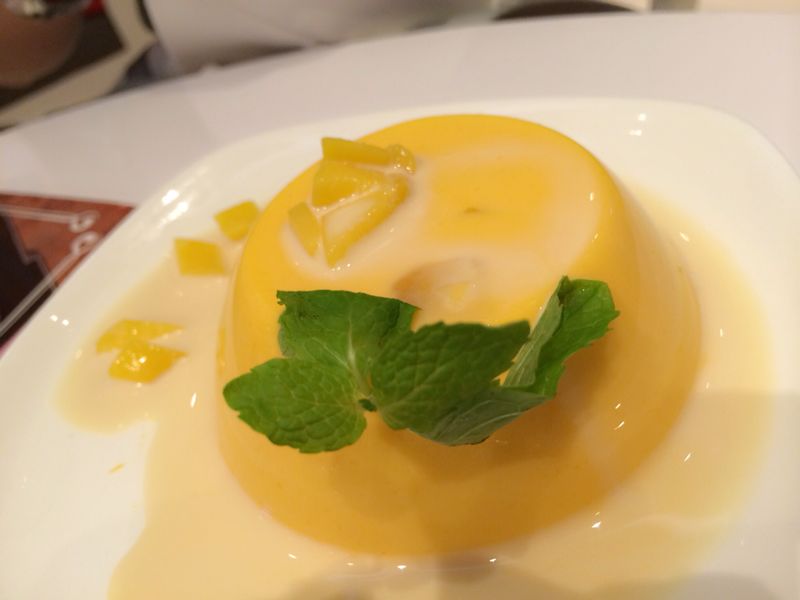 Nooo, i can't especially spider. One of my friend use to eat insect because he work in Combodia. He can eat every insect except spider because spider is really disgusting. When he bite, all the "juice" will spread in his mouth and the taste is very terrible.

I'm actually going to give them a try. Why not? It'll make a great story for my grandkids one day. :)

t depends on how they're cooked, I think. I've had crab and lobster and, aren't they the spider and cockroach of the sea?

I would eat it if necessary. I think I vaguely remember someone having chocolate covered ants? or something. I tried one; the insect was unnoticeable in it.

I tried eating a spider once but it's not for me...he kept running off the plate...lol