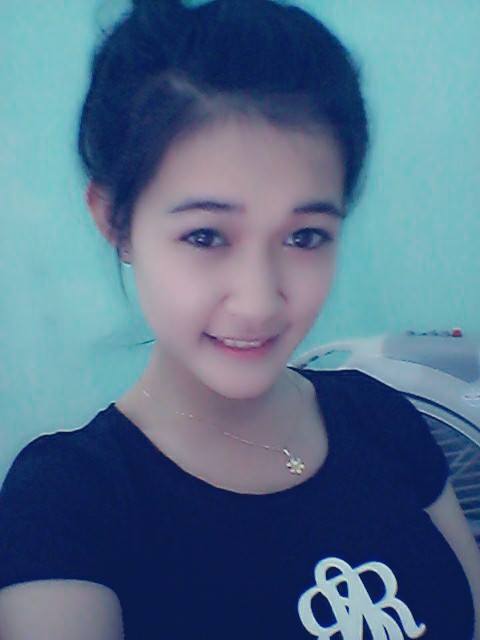 Mother said, do not be angry at an argument, can not say anything, not washing her husband's clothes, but not arguing with her â€‹â€‹husband.

Mother said, arguing with men do not have to run out the clarion everywhere, he steps toward me, then I take a step towards him two steps.

Mother said, home is where the woman's troops, despite what happened, do not have to leave. Because, come on the road ... very difficult.

Mother said, regardless of a rich man, how much money, he still hoped to see the clean, fragrant in a clean house and wait for him decent.

Mother said, good man so much, he will never go hug another woman. But in a society like this, there are many bad woman, arms outstretched to embrace your man.

Mother told, most women go out to work, whether to earn more or less, major work is an expression of the value of life itself. If you'll stay home forever, he will have the opportunity to speak before you, saying, "I'm feeding her there."

Mother said, do you go outside, though busy, busy is still work to home, if not then use your money to find a full-time maid. The in-house to take care of a certain good, to raise their children well for good.

Mother said, because what he's doing things that I never imagined, I could feel, it may be commendable, but determined not to be sarcastic like "Today sunrise behind or west then why? ". Because if so, after this he will never do anything for me anymore.

Mother said, no one is a half of anyone, my thoughts without saying who else knows? Need to feel something, hate something, I have to say, people understand.

Mother said, his parents and the parents, whether parents treated him with the not very good, then you also have to be good to them. Because they are his parents.

Mother said, once people decide to live with this, he can not complain of suffering life difficult, if you have chosen him, then do not blame him.

Mother said, this life we can spend how much money? Do not buy luxuries that do, life is good and happy.

Mother said, is not to scare children, "I do not need you." When angry, do not chase kids out of the house, it unfortunately did not find it, I will be very painful.

Mother said, do not beat their children, much less be pulled out and beaten.

Mother said, love each other every fight stabbing murder right is very intense, and very romantic. But not practical. Just as is normal.

Mother said, what are the well predestined all.

I can understand this only partly, so I don't know what to say... :/

That is very nicely written. I hope you come back here to write again so I can interact with your lovely posts.