Wouldn't it be something, were the world to learn petroleum oil – the stuff over which wars are allegedly fought and lives are ruined – was – in fact – not a “fossil fuel "?

What if, it actually turned out to be the case, oil is not only not scarce but, unlimited in its supply – and said scarcity is only a myth - an illusion - to keep prices artificially high?

Do you think this knowledge would affect the price of oil? The profits of the oil company? The structure of global societies, itself?

Well, I'm sure somebody is going to say “Harummpph. Another conspiracy theorist.” Well good. Will they also call Col. L. Fletcher Prouty a conspiracy theorist? (Of course, "they" already do. But, research his name anyway if you're unfamiliar. Many of us befuddled Americans are unfamiliar with so much. Chortle.)

Okay, let's say you're not convinced Col. Prouty is a legitimate authority. (Stranger things have happened, after all.) Let's say you'll rage in response, demanding I concede to “legitimate scientific authority.” Okay. I will. I concede.

I'm kidding. I concede nothing.

What I will do, though, is present information from legitimate scientific authorities, from as far back as 2009, on Science Daily. Like, this article right here . (Now to giggle at all the comments from others who try claiming they don't know it's a link to supporting information in an attempt to dissuade others from reading the article.)

Try NOT Going at This for the Money

There's a Danger in Teaching Real Spirituality to the General Public 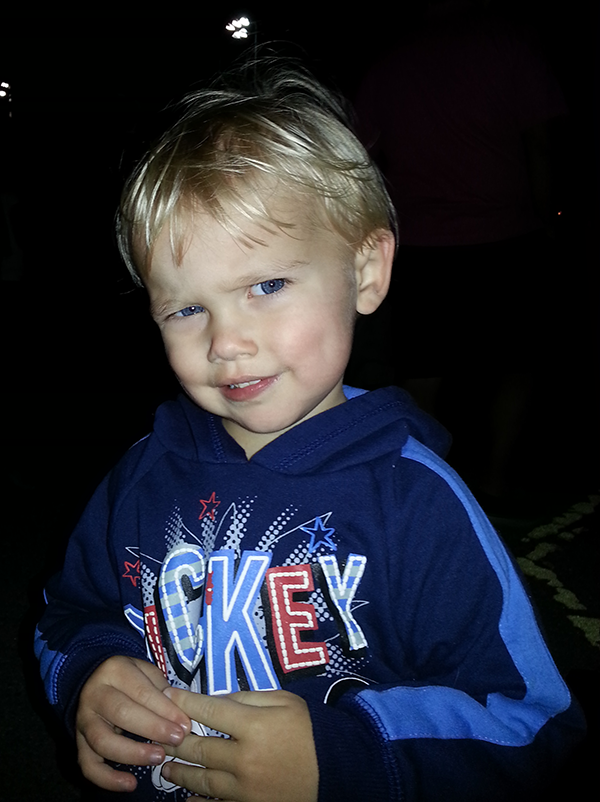 Interesting thought... although not sure if anything in this world is really "unlimited"

FYI - Still waiting to hear back

It's an interesting study, those Swedes did.

And yup, replied with only one tiny change.

I don't think there's anything new in this 'discovery', but neither do I think that it's the 'fossil' element that's the problem. Petroleum, however it is created, is a hydrocarbon, and when it is burned it releases carbon into the atmosphere. The accumulation of atmospheric carbon is doing immense damage in the form of climate change and the more we do to prevent that happening, the better. Carbon, whatever its origin, needs to stay in the ground if at all possible.