We Won The Futsal Tournament! 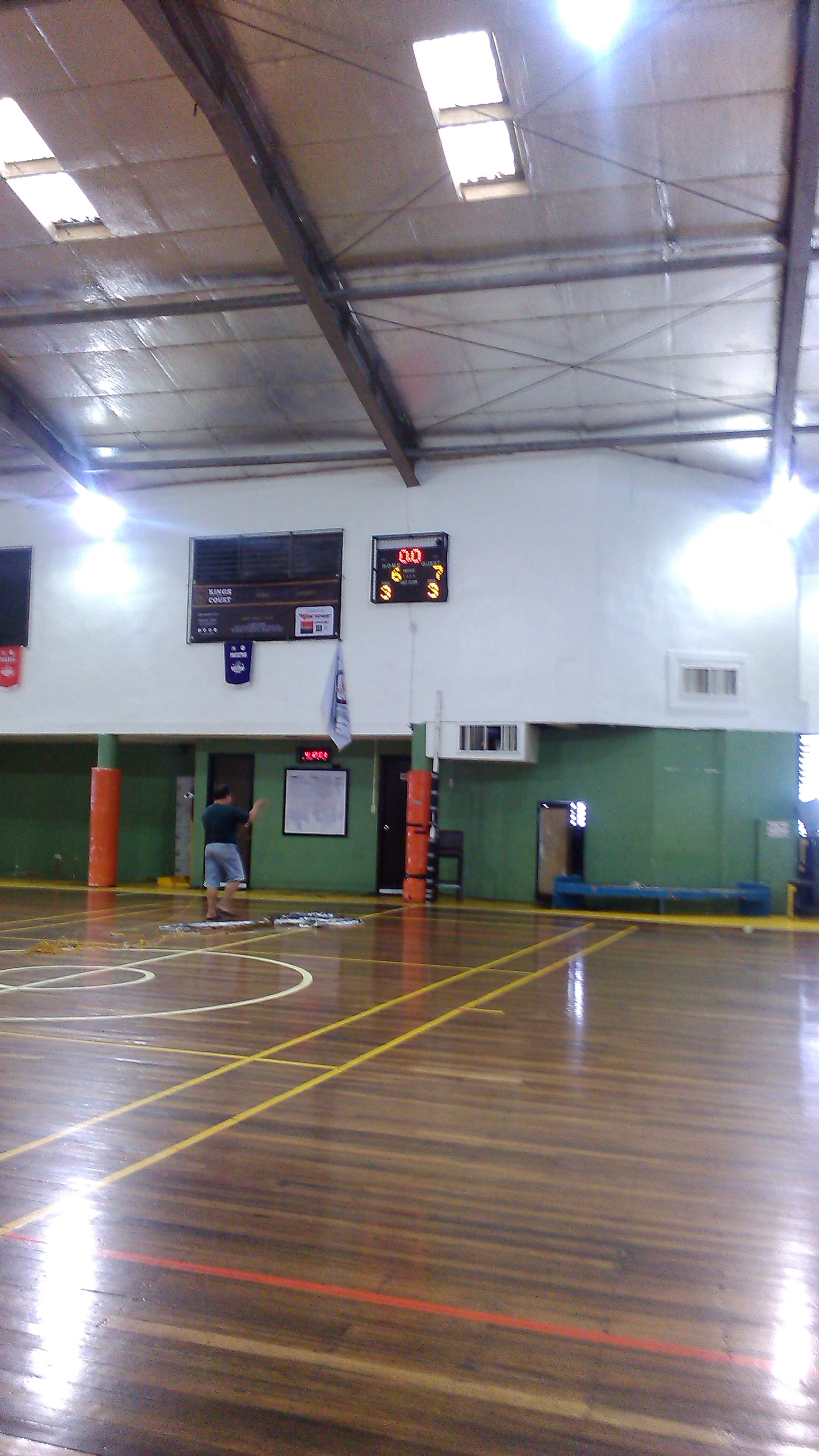 We won our futsaltournament ! A couple of weeks ago I wrote about joining a futsal tournament unwittingly. I know the sport and how it is played but I didn't have the skills to say that I REALLY KNOW how to play futsal. After all, I belong with a segunda squad and we were up against other segunda squads and a couple of primera squads. The segunda squads are fans of the game who want to experience it. The members of the primera squad are varsity players, professional players who belong to the practice squads of their respective teams basically skilled players who can dribble a ball, toss it in the air, and kick it through the net for a goal .

Anyway, we were up against a primera team that beat us earlier in the tournament. We were confident coming into the game though as we beat the same team in a friendly match two days ago. Of course there was talk that they tanked that game because it was only a friendly. We never let that bothered us as we were determined to show that our earlier win wasn't a fluke.

Game started and we raced into a 3-1 lead. The game was fast paced and the other team was subbing all five players all at the same time. It was clear that they wanted to quicken the pace of the game. They were pressing our ball handlers. We answered by slowing down the game and dominating possession. We passed the ball around and didn't attack as we should have. We relied on using up the clock and getting through the first half with a two goal lead but that back fired as the other team got the ball and launched one counter-attack after another. By the end of the first half we saw our lead get eaten up.and the other team getting the upper hand 5-3.

When the second half started, I got my twogoals . The first one was right at the kick off. I received the ball at the right flank and surprisingly no one bothered to guard me. I lined up the shot took a couple of steps and kicked the ball hard. I aimed for the net but truth be told all I was expecting was that someone from the other team to deflect the shot and we inch closer to the goal. Well, the goal keeper was caught sleeping and the ball zipped pass him. Score is now 5-4.

The other team now started attacking and attacking. Our defense held up. Our goal keeper had made a good number of saves and deflections. We can sense the frustration boiling over at the other team. They were hurrying their shots and they were messing up their set pieces. We had our shots as well but we couldn't find the bottom of the net. Finally, in one of our corners, I went to my usual spot which is near the opposing goal keeper. My job was to block his vision and as we vigorously fought for position, he pulled at my jersey and I fell down. The linesman and main referee saw it and he was whistled for a personal foul and we were awarded a penaltykick . Our team's best striker lined up and calmly kicked the ball in for another goal. The game is now tied at 5 goals apiece.

The ensuing minutes saw both teams getting shots but missing these. Shots were going wide or way over the cross bar. Its as if the players forgot to score. Finally in the 10th minute on another cornerkick , I placed myself in between the ball and the goal keeper and my team mate who did the kick in sailed in right in front of me. I was surprised that no one jumped with me and I simply placed the ball in the net with a header . We were up 6-5!

The next couple of minutes had a more frantic pace. They were attacking and attacking and attacking. It was good that our defense continued to hold up. In one throw in by the opposing team, the throw in was weak and I simply side stepped to get in front of my man and steal the ball from him. I raced to our end of the pitch and and saw two trailers, one in the middle and one in the left flank. I raced towards the net and it turned out to be a three on two break. It was their last man on defense and goal keeper that was in front of us. The defensive back committed to me and met me head on. I flicked the ball across the pitch to my team mate running in the middle. The oppossing goalie had didn't stand a chance. When he moved forward towards my team mate, that team mate made a pass to our third team mate running in the left flank and it was a rather easygoal . We are now up 7-5!

With barely two minutes remaining, our opponents threw every thing at us. We deflected shot after shot after shot. At the last second they managed to score a goal from a corner kick but that was all she wrote.

We won 7-6 and we have the distinction of being the champions in the tournament's first season!!!

I'm still sore from all the pushing and shoving but it was all well worth. 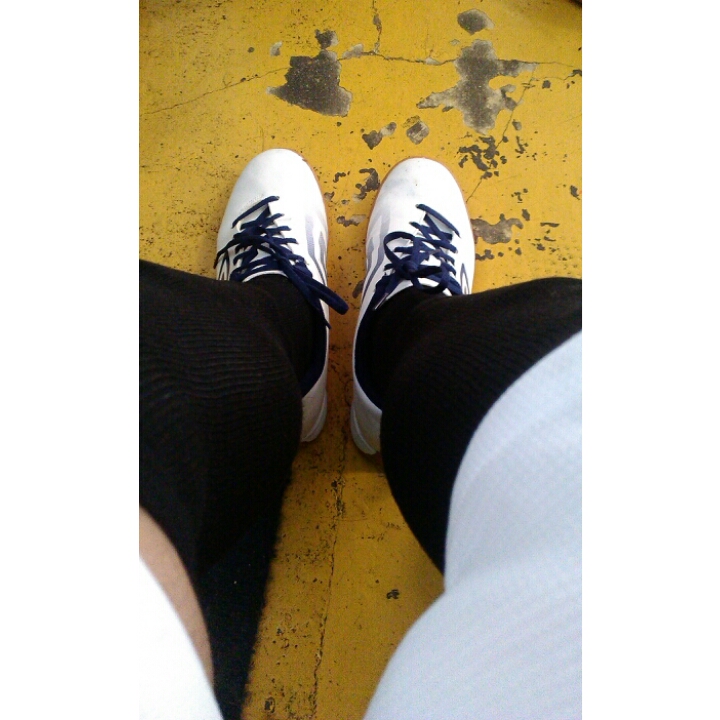 Image Credit » Picture is mine

So, I'm gathering this is a hybrid between football and basketball? 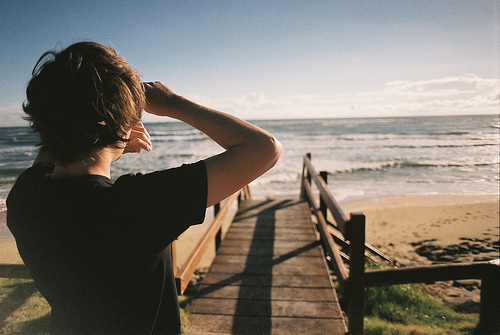 congrats for you, i am off playing futsal now cause i don't have much time

Umm.. sorry to ask a stupid question but what exactly is Futsal?

Loudman , it is indoor football. The pitch is a basketball court with goals placed at each end. Lots of similarities with football but slight differences. Played in two 30-minute halves with a 5-minute break in between. Fewer people per team, 5 a side and substitutions are unlimited. Commit 5 fouls and you are in the penalty and the opposing team shoots a penalty kick.

widjaya , make some time my friend. You know you are missing a lot when you don't play futsal.

LisaSteinmetz , there are no stupid questions. Only unanswered ones, those that were not asked. Futsal is indoor football. Check my reply to LoudMan .

Thanks for dropping by.

It sounds like some fun whether watching or playing.

You betcha LoudMan . Can't wait for the next season to start.

. I am not much into sports and this game I have not heard of before. But sport is a sport and you have won it and so you deserve to be congratulated.

Thank you very much bestwriter . Mentioned some similarities and difference between football and futsal in my reply to LoudMan in case you are interested bestwriter .

Just let me share a secret with you. What is football? Sounds ridiculous. Right? specially when the world cup has been here a while ago. Never mind. I love gardening and gardening shall be my mainstay (lol) I am a multifaceted personality but football is not among my interests nor is sports but yes I like chess very much. :)