Republicans Say the Stupidest Things Part 5: Louie Gohmert and the Evils of Welfare

And yet another installment of "Republicans Say the Stupidest Things" where I'm referring to Louie Gohmert. I think I could do hundreds on him.

On January 23, 2014, referring to single mothers, Representative Gohmert said, "I heard the story over and over and over, how as a young girl in high school she was bored with high school and someone suggested, 'Well, why don’t you just drop out of high school and have a baby and then the government will send you a check?'"

I call complete bullshit on that one. He's from Texas and, on the rare occasions where parents get actual money from the state, it's in the form of TANF, which usually has to be paid back and isn't enough for rent on a decent apartment, or any apartment most places.

It sounds as though he should check his facts before he opens his mouth.

I sometimes wonder why people still vote Republican after everything that they have done to undermine the Presidency, to fill their own pockets and to stop bills from being passed that would help the poor as well as veterans. Sadly most of the people I used to work with in the USA won't even consider anything else. As far as teenagers getting pregnant and the government handing them out money, it's the same in the UK too, except here the government also hands them out a free place to live so they can move out of their parent's home. It's all wrong! People are having children here just to get extra benefits, and the kids turn out to be poorly looked after, unloved and just there to provide extra income. Things definitely need to change.

Wow. This guy is a real winner. He should invest in some good PR people who will stop him from speaking without a script. 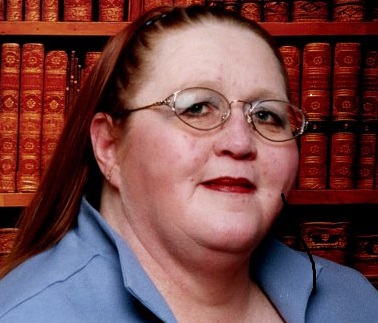 paigea and MsTina Or he could just keep his mouth shut.

poddys I wonder the same thing every day.