Ideas that Inspire are Worth Sharing 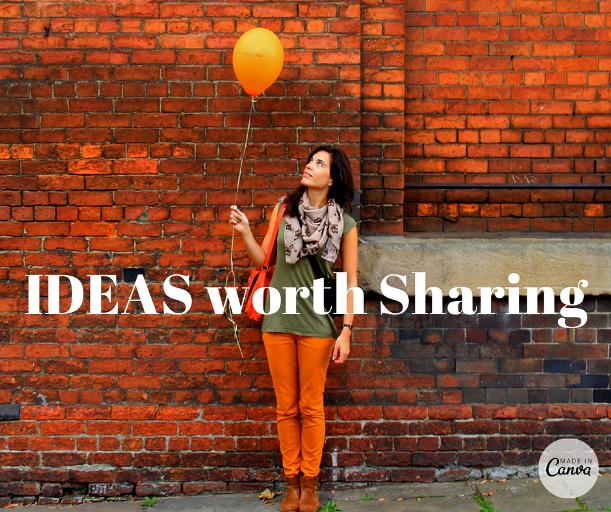 Click the link above to watch how one boy might have found the best way to treat Pancreatic Cancer.

What makes this short film so inspiring?

What if I told you this young sophomore, Jack Andraka , happens to have an Idea to detect Pancreatic Cancer in its early stages. For starters, it has 2% survival rate in 85% of pancreatic cancer cases. The current method of diagnosing pancreatic cancer is outdated by 60 years , making it difficult to cure.

Because of this dilemma Jack thought that the best cure is in the accurate and early diagnosis itself. By far, Jack claims his method (using Nano-Tubes ) to be more accurate, sensitive, cost effective, and can be run on a patients within 5 minutes; similar to using diabetes test strips if you will. Though his claims are without criticisms, the medical community has high hopes for his method.

The Absence of Expectation...

Earlier detection for pancreatic cancer would be a huge step forward in its treatment. I hope it proves effective and is implemented.

I hope it gets implemented without going through the red tape medical communities are known for. If this young man's claim is indeed going to give this method a great boost then it will save lives!

It would definitely be a medical breakthrough for sure. Pancreatic cancer has to be one of the deadliest cancers there is, so any hope is better than no hope, and no one can be called out for at least trying to make a difference.

I did some digging over this and confirmed a depressing statistic for people who are afflicted by it. The real problem was not the disease, it was actually the method used for early diagnosis. Had it been given equal attention 60 years ago, 85% of these cancer cases would have given people greater chance at survival. Its just sad, though I hope they look into this new method's merits rather than bicker among themselves.

How exciting that they might have found another tool against cancer.